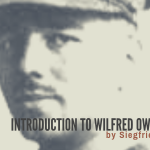 This is a wonderful Intro to Wilfred Owens book of poems by  Siegfried Sassoon. If you haven’t read it, you should. It is a awesome little piece of history between 2 poets that had the greatest impact on all poetry that has been written after the Great War. Introduction In writing an Introduction such as […] 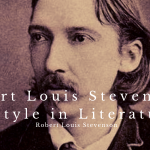 “On Some Technical Elements of Style in Literature” from The Art of Writing and Other Essays by Robert Louis Stevenson There is nothing more disenchanting to man than to be shown the springs and mechanism of any art.  All our arts and occupations lie wholly on the surface; it is on the surface that we […] 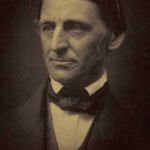 A moody child and wildly wise Pursued the game with joyful eyes, Which chose, like meteors, their way, And rived the dark with private ray: They overleapt the horizon’s edge, Searched with Apollo’s privilege; Through man, and woman, and sea, and star Saw the dance of nature forward far; Through worlds, and races, and terms, […] 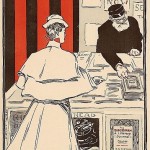 Here is section on literary journal from the book Curiosities of Literature by Isaac Disraeli  The earl of Beaconsfield. The book was published in 1881. We thought it might be interesting to get a 100 year old take on the state and purpose of literary journals. LITERARY JOURNALS. When writers were not numerous, and readers […] 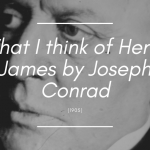 The critical faculty hesitates before the magnitude of Mr. Henry James’s work.  His books stand on my shelves in a place whose accessibility proclaims the habit of frequent communion.  But not all his books.  There is no collected edition to date, such as some of “our masters” have been provided with; no neat rows of […] 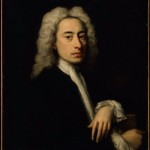 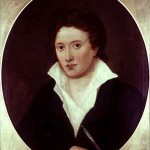 IN DEFENSE OF POETRY from The Best of the World’s Classics 1909. The functions of the poetical faculty are twofold; by one it creates new materials of knowledge, and power, and pleasure; by the other it engenders in the mind a desire to Poetry is indeed something divine. It is at once the center and […] 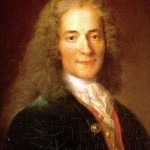 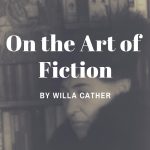 On the Art of Fiction One is sometimes asked about the “obstacles” that confront young writers who are trying to do good work. I should say the greatest obstacles that writers today have to get over, are the dazzling journalistic successes of twenty years ago, stories that surprised and delighted by their sharp photographic detail […] 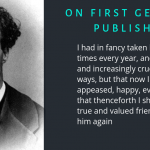 Mark Twain on First Getting Published (1906) My experiences as an author began early in 1867. I came to New York from San Francisco in the first month of that year and presently Charles H. Webb, whom I had known in San Francisco as a reporter on The Bulletin, and afterward editor of The Californian, […] 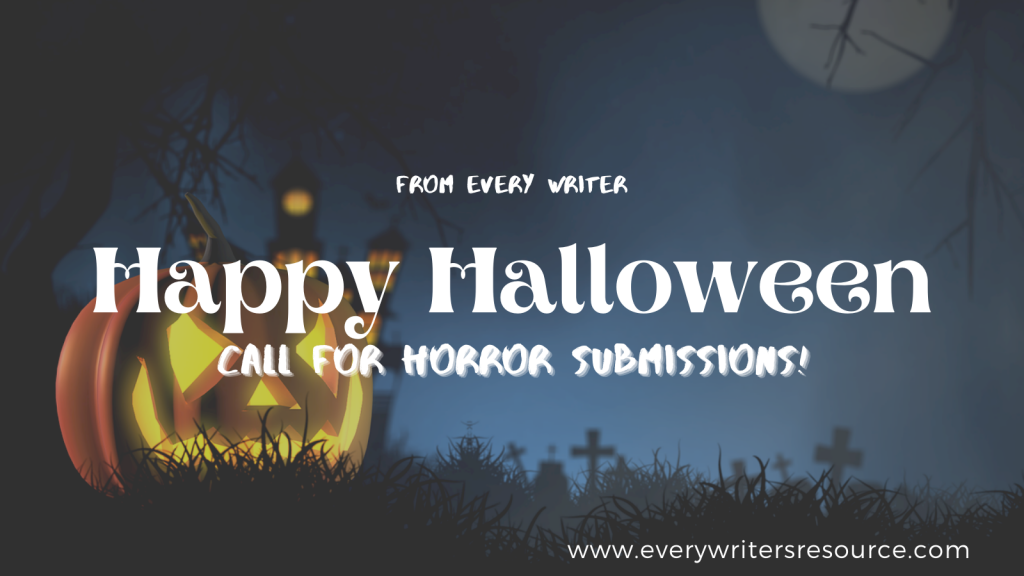 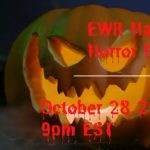 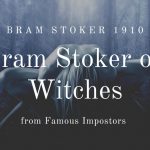 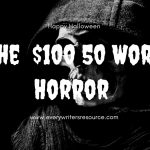 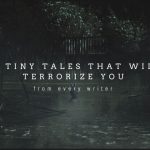