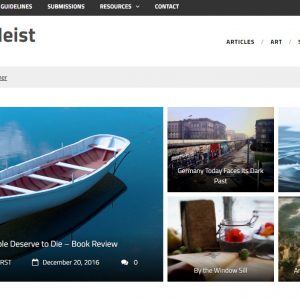 Literary Heist Website https://www.literaryheist.com/ From the Editor Literary Heist is a quarterly magazine that wants to democratize the literary and art world. It is looking to showcase good work that comes from new and existing writers and artists. It exchanges exposure for content and as a result, can continue to showcase new writers. Submissions Literary […] 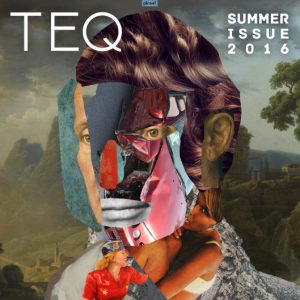 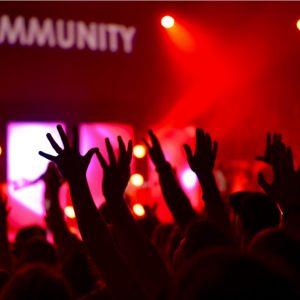 Well, it’s time for us to get to know each other. I know many of you are friends with me, Every Writer on facebook or twitter or other sites, but I was thinking we could build a little community of writers here. 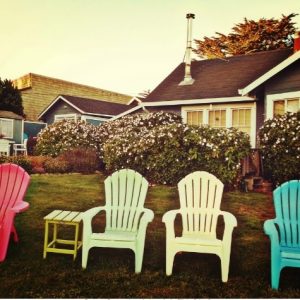 In an age of instant connection across continents, we’ve come full circle– like the ancient Egyptians, we live in a society that once more worships cats. The post Window Cat Press appeared first on Literary Magazines. 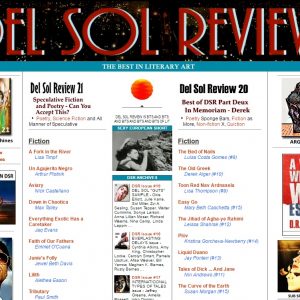 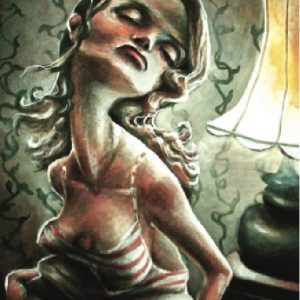 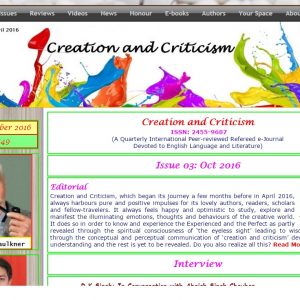 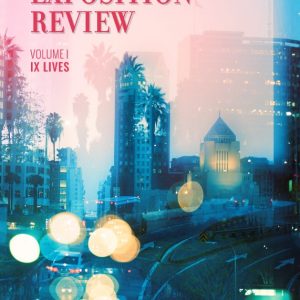 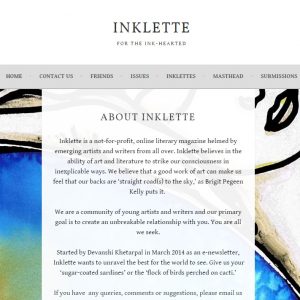 Inklette is a not-for-profit, online literary magazine helmed by emerging artists and writers from all over. Inklette believes in the ability of art and literature to strike our consciousness The post Inklette Magazine appeared first on Literary Magazines.