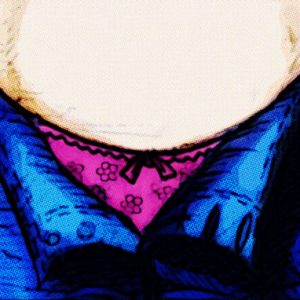 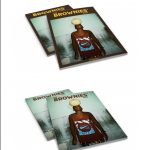 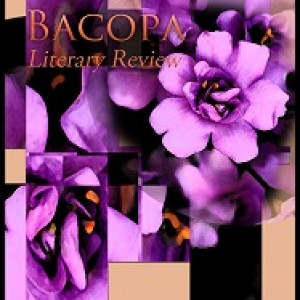 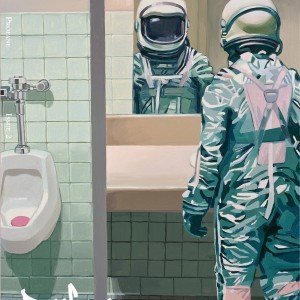 Profane is an annual print and audio journal featuring an eclectic mix of poetry, creative non-fiction, and fiction. We record every poem The post Profane appeared first on Literary Magazines. 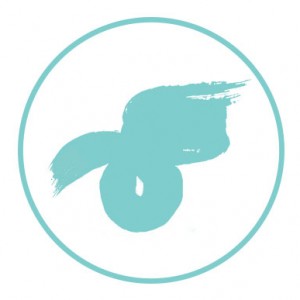 The Cardiff Review is a digital and print literary magazine that publishes contemporary graduate writing. The magazine was launched to give talented students a platform The post The Cardiff Review appeared first on Literary Magazines. 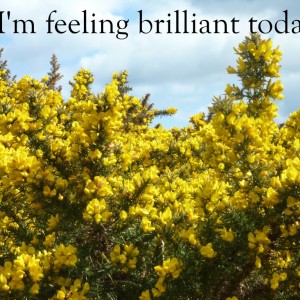 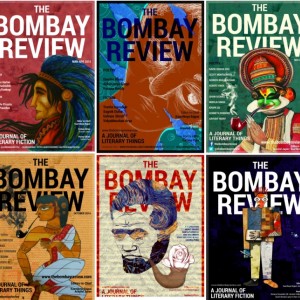 The Bombay Review is a bi-monthly literary magazine publishing short fiction and poetry. The issues are online, and at the end of the year, the best of the published pieces The post The Bombay Review appeared first on Literary Magazines. 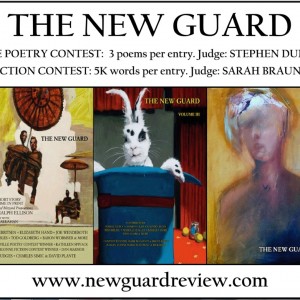