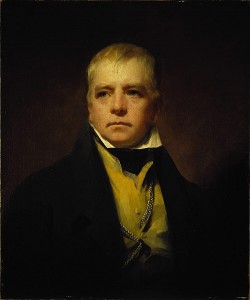 Farewell to the Muse

?
??
?
? Enchantress, farewell, who so oft hast decoy’d me,
At the close of the evening through woodlands to roam,
Where the forester, ‘lated, with wonder espied me
Explore the wild scenes he was quitting for home.
Farewell and take with thee thy numbers wild speaking
The language alternate of rapture and woe:
Oh! none but some lover, whose heartstrings are breaking
The pang that I feel at our parting can know.

Each joy thou couldst double, and when there came sorrow,
Or pale disappointment to darken my way,
What voice was like thine, that could sing of tomorrow,
Till forgot in the strain was the grief of today!
But when friends drop around us in life’s weary waning,
The grief, Queen of Numbers, thou canst not assuage;
Nor the gradual estrangement of those yet remaining,
The languor of pain, and the chillness of age.

‘Twas thou that once taught me, accents bewailing,
To sing how a warrior I lay stretch’d on the plain,
And a maiden hung o’er him with aid unavailing,
And held to his lips the cold goblet in vain ;
As vain thy enchantments, O Queen of wild Numbers
To a bard when the reign of his fancy is o’er,
And the quick pulse of feeling in apathy slumbers?
Farewell, then, Enchantress I’ll meet thee no more! 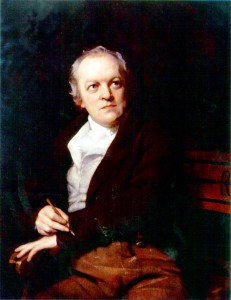 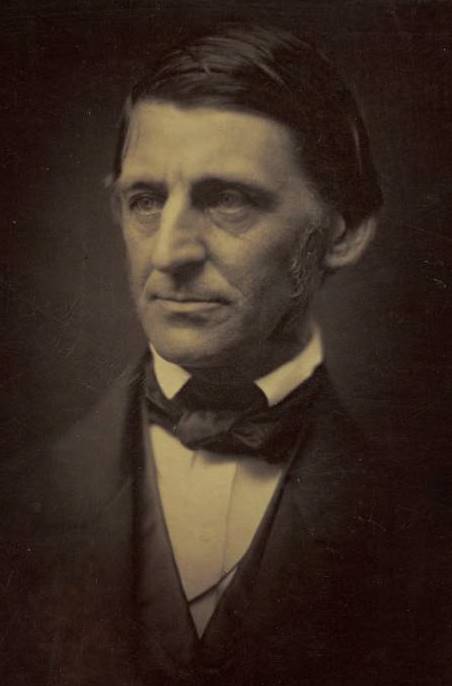 By the rude bridge that arched the flood,
???? Their flag to April’s breeze unfurled;
Here once the embattled farmers stood;
???? And fired the shot heard round the world.

The foe long since in silence slept;
???? Alike the conqueror silent sleeps,
???? And Time the ruined bridge has swept
???? Down the dark stream that seaward creeps.

On this green bank, by this soft stream,
???? We place with joy a votive stone,
That memory may their deeds redeem,
???? When, like our sires, our sons are gone.

O Thou who made those heroes dare
???? To die, and leave their children free, —
Bid Time and Nature gently spare
???? The shaft we raised to them and Thee.

A Poison Tree by William Blake

And I watered it in fears,
Night and morning with my tears;
And I sunned it with smiles,
And with soft deceitful wiles.

And it grew both day and night,
Till it bore an apple bright.
And my foe beheld it shine.
And he knew that it was mine,

And into my garden stole
When the night had veiled the pole;
In the morning glad I see
My foe outstretched beneath the tree.

EPITAPH ON A HARE by William Cowper

Here lies, whom hound did ne’er pursue,
Nor swifter greyhound follow,
Whose foot ne’er tainted morning dew,
Nor ear heard huntsman’s halloo;
Old Tiney, surliest of his kind,
Who, nursed with tender care,
And to domestic bounds confined,
Was still a wild Jack hare.
Though duly from my hand he took
His pittance every night,
He did it with a jealous look,
And, when he could, would bite.
His diet was of wheaten bread,
And milk, and oats, and straw;
Thistles, or lettuces instead,
With sand to scour his maw.
[121]On twigs of hawthorn he regaled,
On pippins’ russet peel,
And, when his juicy salads failed,
Sliced carrot pleased him well.
A Turkey carpet was his lawn,
Whereon he loved to bound,
To skip and gambol like a fawn,
And swing his rump around.
His frisking was at evening hours,
For then he lost his fear,
But most before approaching showers,
Or when a storm drew near.
Eight years and five round-rolling moons
He thus saw steal away,
Dozing out all his idle noons,
And every night at play.
I kept him for his humor’s sake,
For he would oft beguile
My heart of thoughts that made it ache,
And force me to a smile.
But now beneath this walnut shade
He finds his long last home,
And waits, in snug concealment laid,
Till gentler Puss shall come.
He, still more ag?d, feels the shocks
From which no care can save,
And, partner once of Tiney’s box,
Must soon partake his grave.