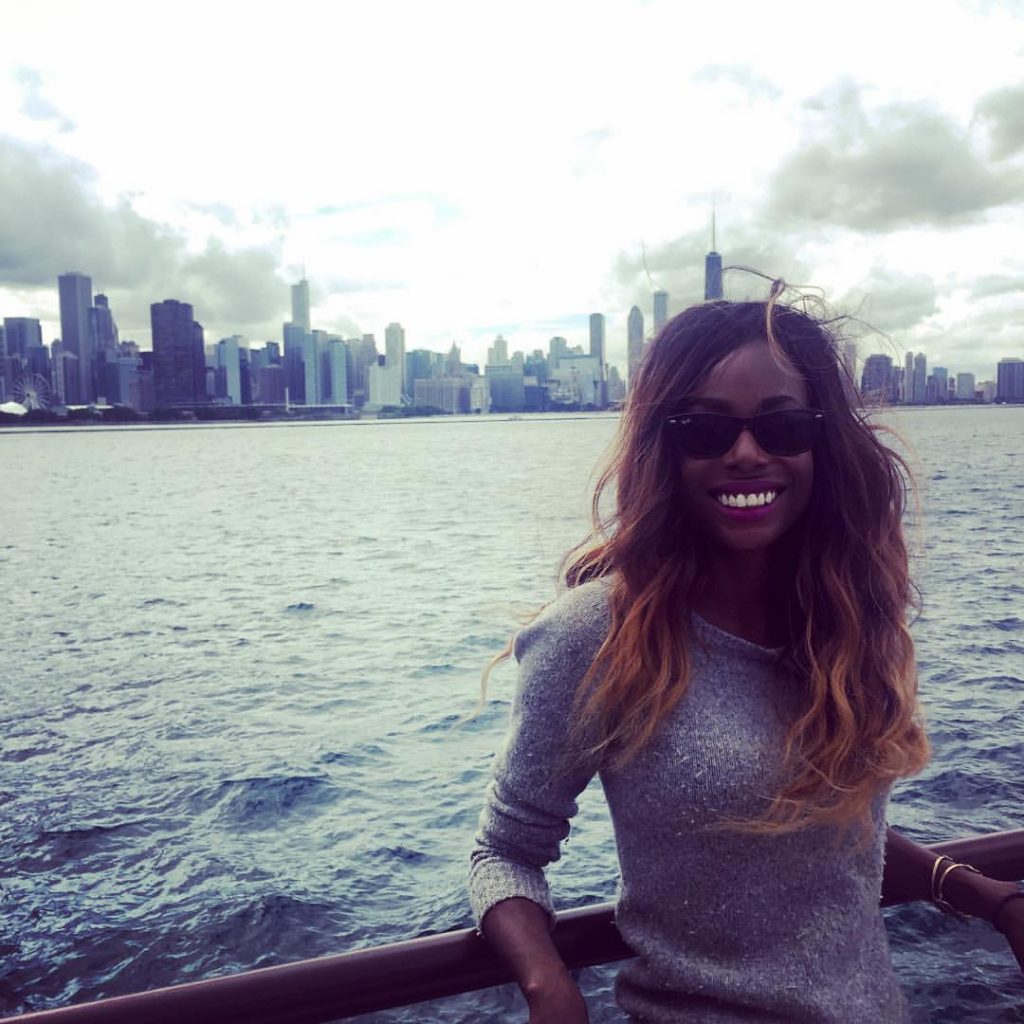 lent she’d send us out
come back with a basketful she’d call
my sister and i caught black tadpoles
with dark hands thrust into warm bogs
seeking, unafraid

tmstringfellow (Tara Stringfellow) is a poet and an attorney living in Chicago, originally from Memphis, Tennessee and Okinawa, Japan. SThird World Press published her first collection of poetry entitled More than Dancing in 2008. Her poems have appeared, or are forthcoming, in Transitions Magazine, Apogee Journal, Linden Avenue Literary Journal, decomp: a literary magazine, Voice and Vision: An African American Literary Magazine, Prompt, and North by Northwestern. Currently, the author is an MFA Candidate for both poetry and prose at Northwestern University.