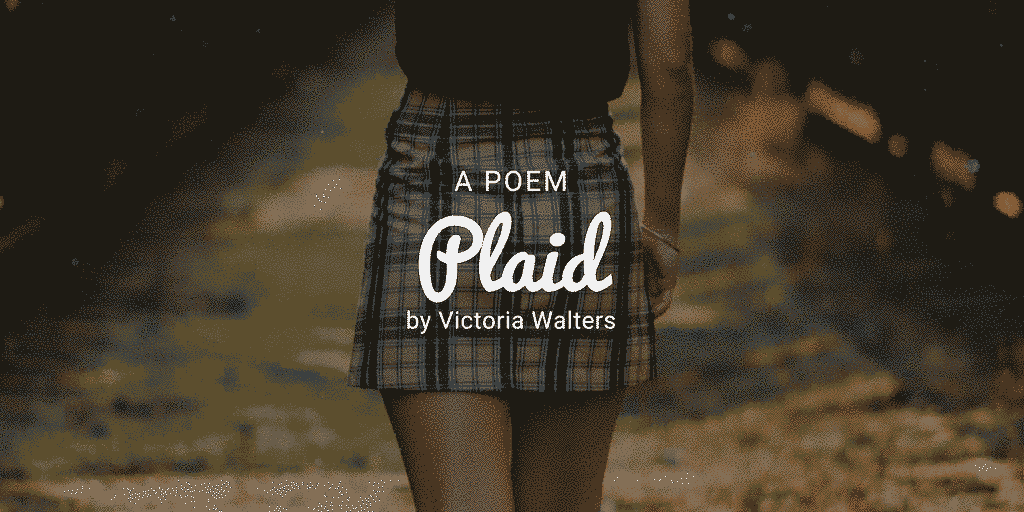 He had a thing for plaid skirts.
It’s what I tell them when they call.
An apology, the best I have.

He had a thing for rulers,
and chalk and knee-high socks
with shiny black buckled shoes.

###
Victoria Walters is an accomplished poet who has studied at Lafayette College in Easton Pennsylvania. Recent adventures include a study term in London which inspired a whole new style of writing. She prefers to spend her life behind the lens and aims to capture the world through images and ink.’