You are here: Home / Archives for Joyce, James 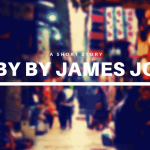 NORTH RICHMOND STREET being blind, was a quiet street except at the hour when the Christian Brothers’ School set the boys free. An uninhabited house of two storeys stood at the blind end, detached from its neighbours in a square groun 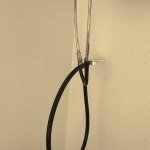 A Painful Case by James Joyce MR. JAMES DUFFY lived in Chapelizod because he wished to live as far as possible from the city of which he was a citizen and because he found all the other suburbs of Dublin mean, modern and pretentious. He lived in an old sombre house and from his windows […] 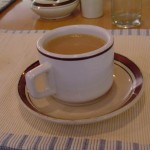 Clay ?by ?James Joyce The matron had given her leave to go out as soon as the women’s tea was over and Maria looked forward to her evening out. The kitchen was spick and span: the cook said you could see yourself in the big copper boilers. The fire was nice and bright and on […] 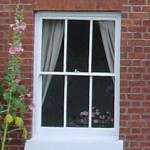 EVELINE by James Joyce She sat at the window watching the evening invade the avenue. Her head was leaned against the window curtains and in her nostrils was the odour of dusty cretonne. She was tired. Few people passed. The man out of the last house passed on his way home; she heard his footsteps […] 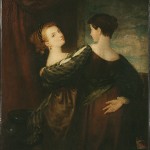