You are here: Home / Archives for Christmas Stories 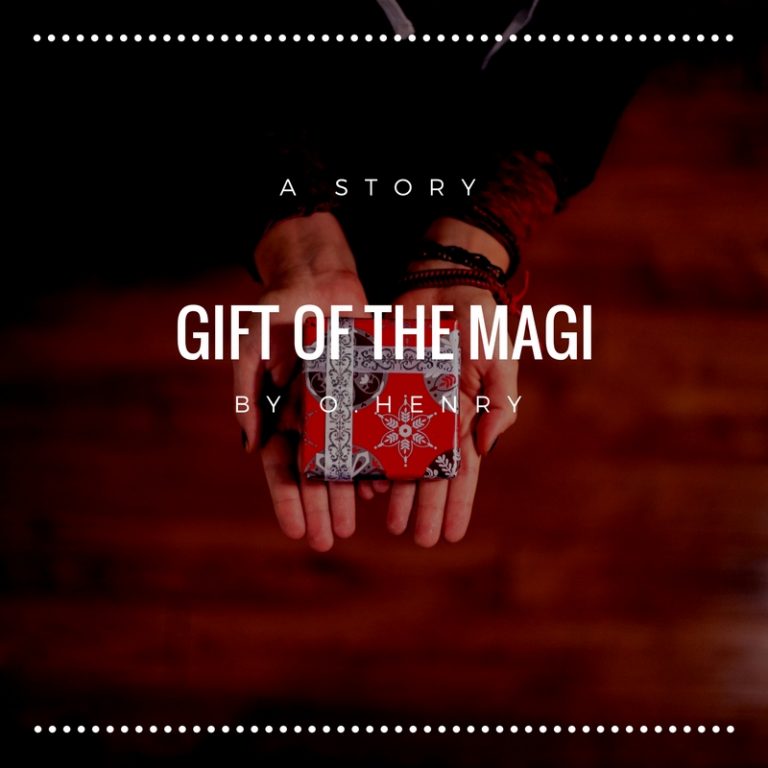 The Gift of the Magi by O.Henry One dollar and eighty-seven cents. That was all. And sixty cents of it was in pennies. Pennies saved one and two at a time by bulldozing the grocer and the vegetable man and the butcher until one’s cheeks burned with the silent imputation of parsimony 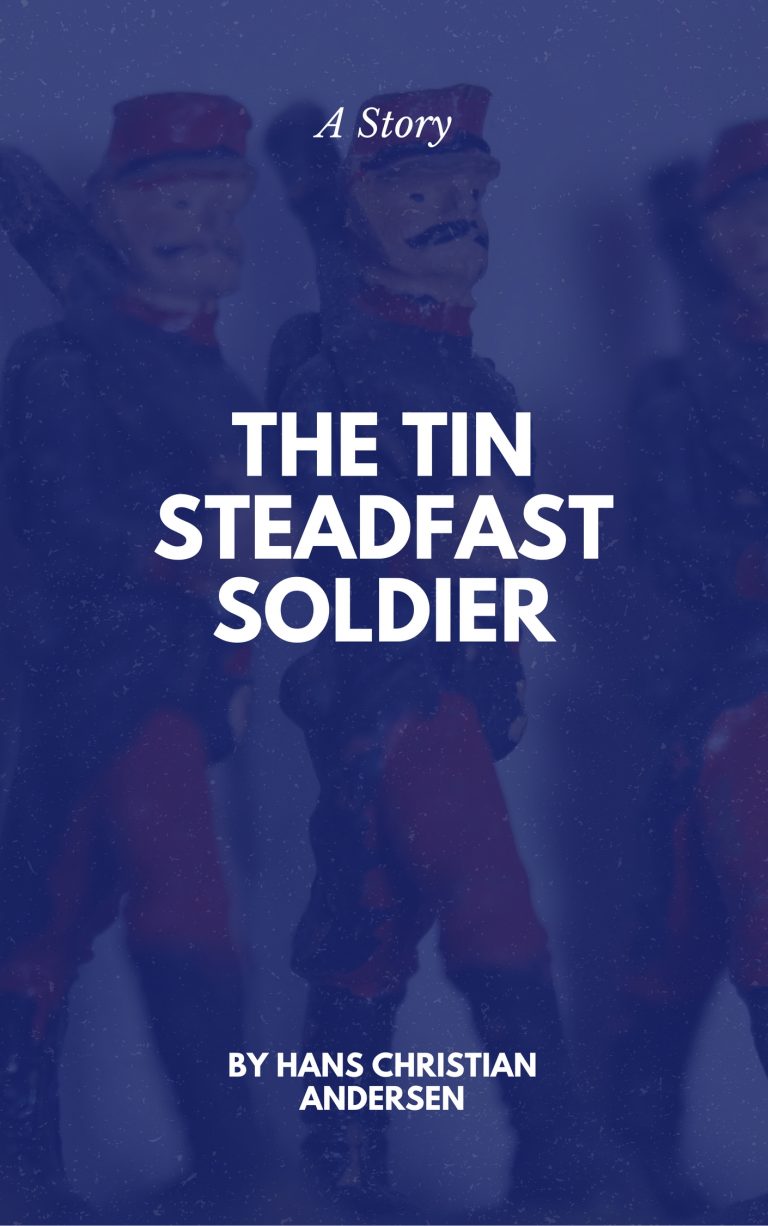 The Steadfast Soldier by Hans Christian Andersen There were once five and twenty tin soldiers. They were brothers, for they had all been made out of the same old tin spoon. They all shouldered their bayonets, held themselves upright

I was in third grade the year Christmas changed in our house. It wasn’t the first major change in my young life, but it was a memorable one nonetheless. 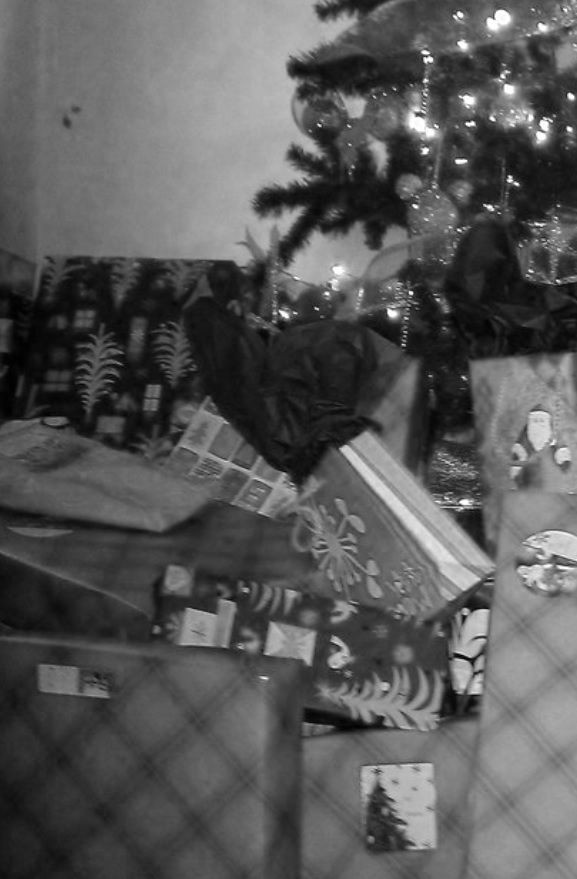 Annual test of stamina is the last two whirlwind weeks before Christmas, and I can get down to the tinsel-wrapped wire most years exhibiting only minuscule 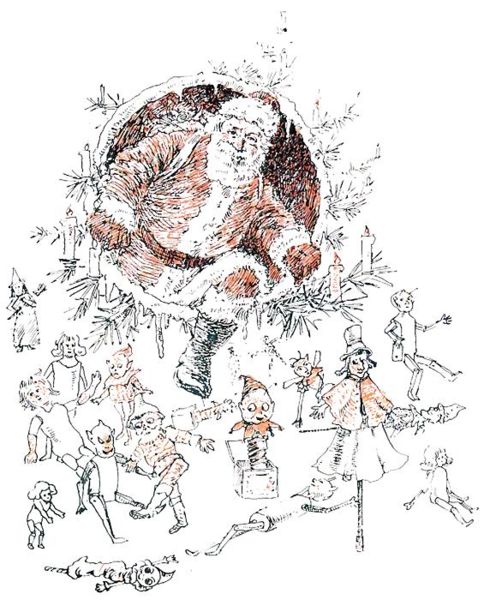 The Christmas Goblins by Charles Dickens In an old abbey town, a long, long while ago there officiated as sexton and gravedigger in the churchyard one Gabriel Grubb. He was an ill conditioned cross-grained, surly fellow, who consorted with nobody but himself and an old wicker-bottle which fitted into his large, deep waistcoat pocket. A […]