You are here: Home / Archives for Women Authors

MY RED CAP by Louisa M. Alcott “He who serves well need not fear to ask his wages.” I It was under a blue cap that I first saw the honest face of Joe Collins. In the third year of the late war a Maine regiment was passing through Boston, on its way to Washington. […] 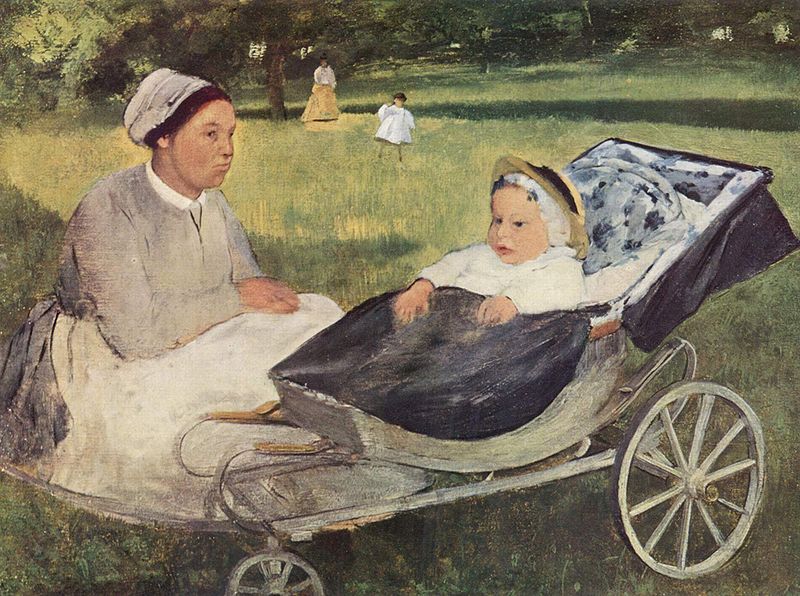 DESIREE’S BABY by Kate Chopin As the day was pleasant, Madame Valmonde drove over to L’Abri to see Desiree and the baby. It made her laugh to think of Desiree with a baby. Why, it seemed but yesterday that Desiree was little more than a baby herself; when Monsieur in riding through the gateway of […] 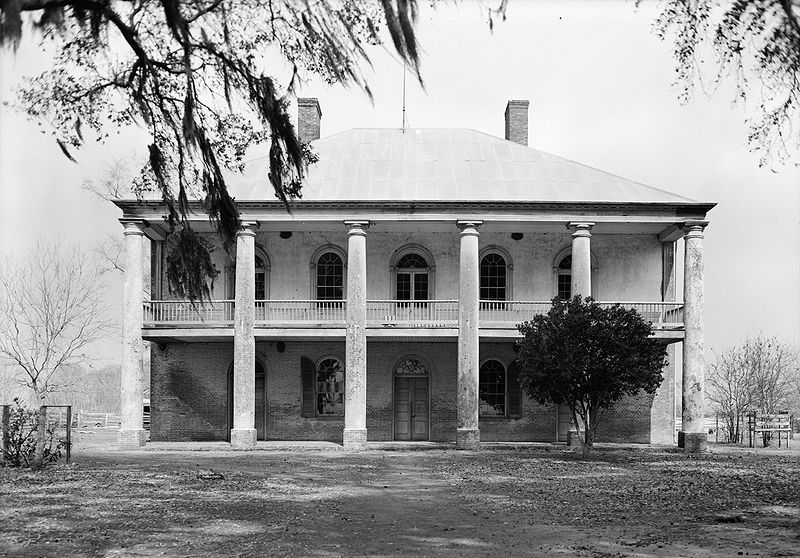 A RESPECTABLE WOMAN by Kate Chopin Mrs. Baroda was a little provoked to learn that her husband expected his friend, Gouvernail, up to spend a week or two on the plantation. They had entertained a good deal during the winter; much of the time had also been passed in New Orleans in various forms of […] 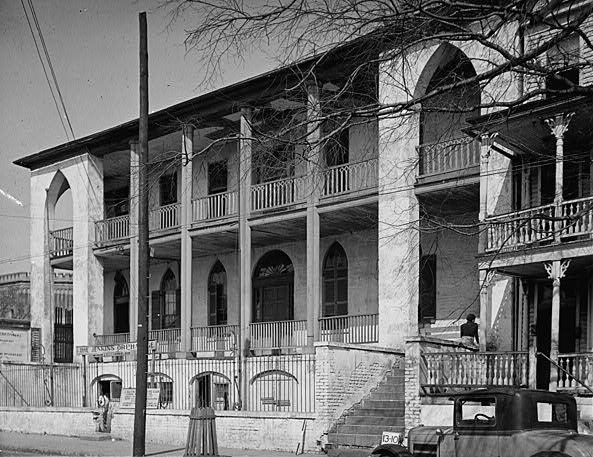 NELLY’S HOSPITAL by Louisa May Alcott Nelly sat beside her mother picking lint; but while her fingers flew, her eyes often looked wistfully out into the meadow, golden with buttercups, and bright with sunshine. Presently she said, rather bashfully, but very earnestly, “Mamma, I want to tell you a little plan I’ve made, if you’ll […] 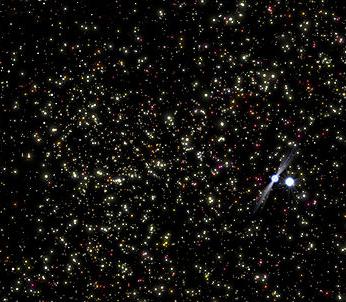 MONDAY OR TUESDAY by Virginia Woolf Lazy and indifferent, shaking space easily from his wings, knowing his way, the heron passes over the church beneath the sky. White and distant, absorbed in itself, endlessly the sky covers and uncovers, moves and remains. A lake? Blot the shores of it out! A mountain? Oh, perfect?the sun […]