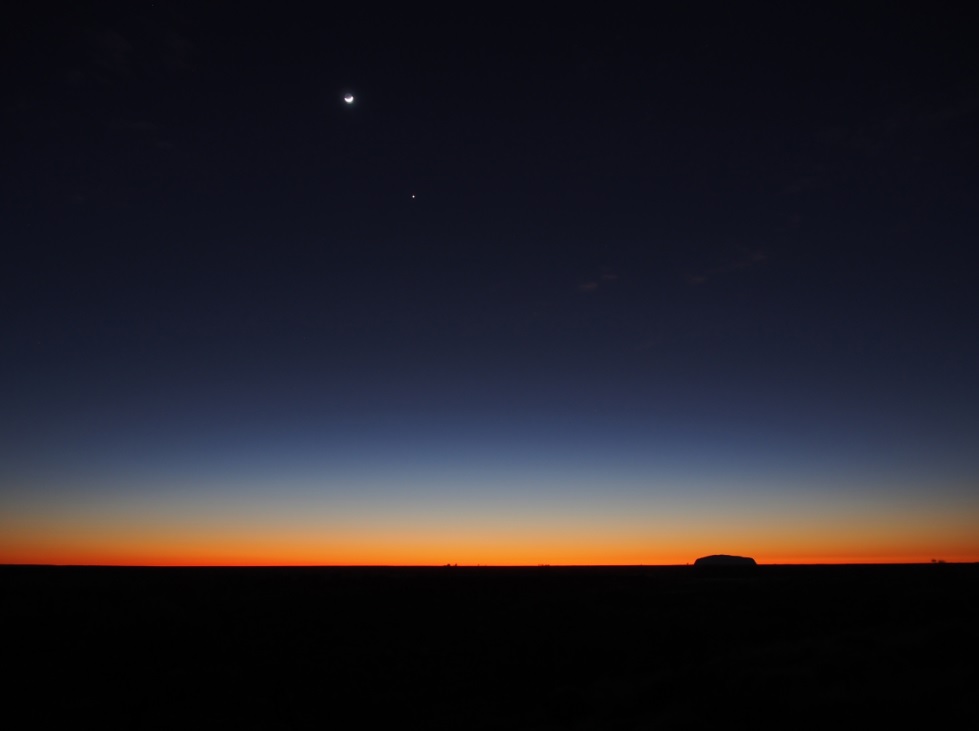 Such an innocent word, “tonight.” And coming from a dog. Well, at least from a dog’s Twitter account.

The box was for a pet collar. A clever device attached to the collar purported to know the thoughts of your beloved pet, sending you those thoughts via

Twitter throughout the day. The company called it “Social Petworking,” How ridiculous, I thought as I stood in the pet store, peeling back the price

Back home, my son and I set up a Twitter account for our dog Malo, and the tweets started rolling in.

Why would Malo tweet “tonight?” It seemed a half thought. A line of code never completed by the programmers a world away who worked on this ridiculous project. I was starting to understand why the price had been marked down so many times. Still, this one cost just a few dollars, and my son and I had already gotten at least that much entertainment from it. “Tonight.” Oh well, I thought. They were the thoughts of a dog after all.

The inviting aroma of freshly brewed coffee embraced me the next morning as I peered through my patio door. A warm feeling reversed by the gruesome discovery I made a moment later. At first glance, it could have been the remains of an opossum or a raccoon. I slid the patio door open and approached the strange carcass.

“Is that…” I trailed off as coffee reentered my throat from below.

A cat. Half a cat. It was my neighbor’s. The cat that used to wile away many a summer afternoon warming its belly in the sun on my back patio, now had what was once inside his belly warming on my patio. The rest of him lay beneath my son’s swing set.

It wasn’t until a few days later the pieces began to fall into place, as the mundane tweets from my dog continued..

And then again, “tonight.”

Tucking my son into bed that evening, my phone sounded an alert notifying me of another of the dog’s tweets, though I noticed my son’s phone remained silent.

“Dad – I quit following him.” His face white and his eyes glued to the ceiling, I questioned no further.

The next morning, I slipped on my robe and slippers and started my Saturday morning routine, filling my favorite coffee mug to the brim, snatching the newspaper from the front doorstep and taking my seat at the kitchen table to attempt the day’s crossword. It was a routine I’d begun and continued every Saturday since my wife left.

As I searched my brain for the four letter response to one across, a vile cocktail of foul odors wafted past my nose. In the moment, I was unable to place the source, but the smell itself registered immediately. It was the smell of death. Turning to pinpoint the offender, my eyes fell to the doggy door leading from the kitchen to the garage. Laying half in, half out of the door was another cat – as mangled as the first – but in one piece as far as I could tell from my chair. Down the hall, the sound of a flushing toilet pulled my attention away. Darting from my seat, I tried to block the view from the kitchen entryway, but I was too late. My son’s mouth agape, there was no question he had seen the horrific product of last night’s unknown events.

We spent the next hour digging a small hole in the backyard and burying the ill fated feline. This one was not one we’d known, but because he was the second savagely mangled corpse of a cat I’d discovered in the last two days, it was twice as disturbing. After cleaning ourselves up, my boy suggested perhaps Malo was to blame. I immediately dismissed the idea but even I had to admit, as I glanced our normally regal looking golden retriever, he appeared almost incensed at the boy’s suggestion. As if he’d both heard and understood. There were no more tweets from Malo for the rest of the day, but that night I received another.

I looked up to find Malo standing in the doorway of my bedroom, his eyes staring through me. Then silently, slowly, he backed into the hallway and my phone alerted once again.

I bolted from beneath my sheets to my son’s room, snatching him up without a word of explanation. That night we drove for hours, unsure of what to do, eventually stopping at a roadside motel hours from home. We’ve been here for about a week now. As if our luck couldn’t get any worse, the manager put us in room 13. I tell myself it’s crazy. That it can’t be real. But earlier, as I tucked my son into our small motel bed, my phone buzzed.
“13.”

As I lay in bed that night, I thought back to before I’d walked into that pet store. I thought back to when everything made sense. It’s been a tough year for my son and me. From trying to make a new life after my wife walked out on us, to now living in a cheap motel terrified of our family pet. I thought about the text message my wife sent to end our life together. The heartless words, thoughtlessly typed on a phone and sent with the push of a button to abruptly end something that had seemed so perfect. No kindness. No explanation.

“When are you leaving?” I’d texted.