You are here: Home / Horror Stories / A Grave Concern by Greg Beatty 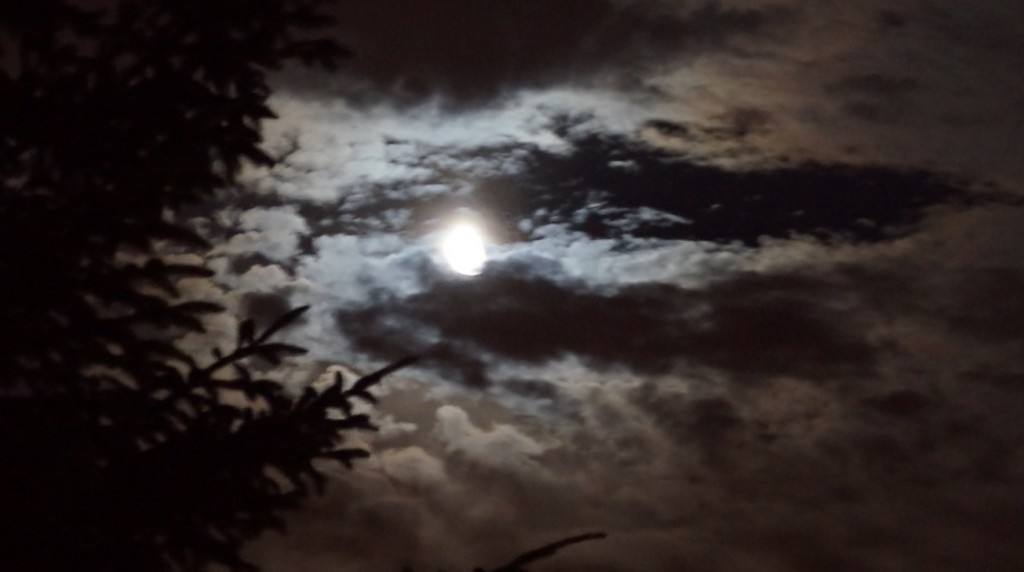 Steve walked slowly along the gravel paths that wound through the cemetery. Megan walked beside him. She kept up a steady stream of chatter about everything from the acorns that rained down to make the squirrels ecstatic to what it meant that one tombstone was covered with moss while the one next it was pristine. Steve didn’t answer her once.

Megan jerked to a halt. “Steve!” she stage whispered. “Do you see that?”

Steve peered at the stone she was pointing at. A man and a boy were in front of it. The man crouched, putting his head at the same height as the boy’s, making it easy for him to rest his arm on the boy’s shoulders. The other hand traced and retraced the oversized capital M of the deceased’s name. They were too far away to hear what they said, but the boy was nodding very seriously for so small a child.

After a few finger M’s, the boy pulled a piece of chalk from his pocket. He scrawled a lopsided M directly below where the man’s finger had demonstrated the letter, then turned his adoring face to what was obviously his father. The man smiled with pride and nodded.

“Do you see that?” Megan asked again. “I’ve never seen anyone teaching a kid to write in a cemetery. That’s downright creepy, though I have to admit the two of them are cute as heck.”

Steve didn’t answer, but just strode forward, walking much more purposefully than he had before, almost stomping forward.

Megan trailed off as Steve walked to and through the father and son, dissipating them like a minor dust storm.

Steve traced both M’s with his finger, then let it follow the other four letters of the first name. He spoke for the first time. “I wonder who did that. Still, she wouldn’t mind.”

Megan turned. The father and son were back, if translucent now. “About what?” she asked cautiously.

“Do you mind?” the pale father asked.

Steve turned and walked back the way he had entered, his pace once again slow, almost a trudge. He walked to, and through, Megan without acknowledging her presence.

Megan looked at the stone, where her name communicated what she should have already known.