You are here: Home / Featured / It Never Ends by Frank Joussen 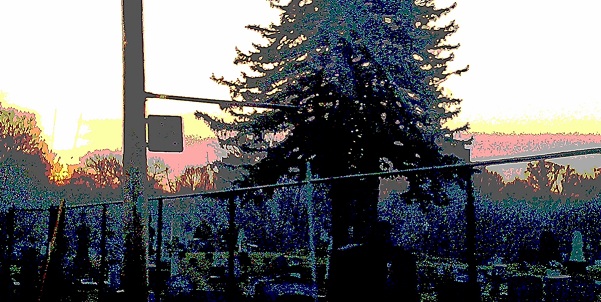 A single red rose in the middle. It?s a nice enough grave. Well, if you like this mixture of dentimeter and clyclamen. But her flowers had already withered. And I planted my red, red rose smack in the middle.

It was worth it all. Running away from the old people?s home, paying for the taxi, stumbling to my Joe?s grave in pain. Yes, my Joe. He?d been married to her for nearly fifty years and all. Never had I made contact during that time. Seen him once or twice in her company, but what good did that do? Never had I forgotten him. He was her husband, but my man, if you know what I mean. And I don?t want to shock her, but she?d better believe it now.

Frank Joussen is a German High School teacher and writer. He writes mainly in English and has been published in print and online magazines world wide. His first two collections of poems were published in India in 2008 and 2011.