You are here: Home / Featured / He Wanders Lonely by Frank Joussen 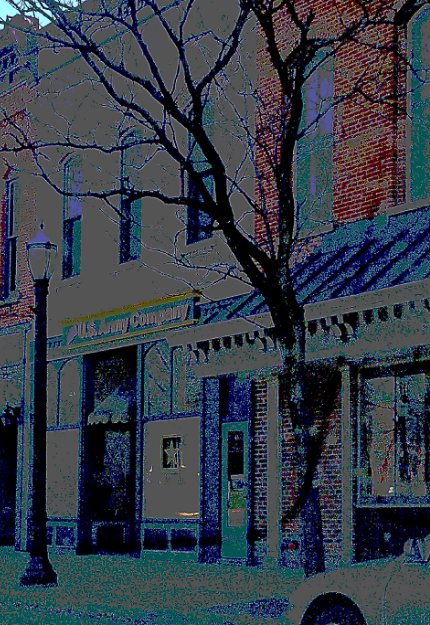 “Cloud” isn´t his real name, of course. It is “Claude”. But his new classmates in idyllic Chester have never met a French exchange student before and got him wrong. They have never bothered giving it another thought. They are sure that his name is “Cloud”, but that doesn´t mean you should ridicule him for it; he is a Frenchman after all.

Another teenager might laugh it off – maybe thinking that the English are too stupid to speak French or maybe looking on the bright side: if you have to have a nickname to belong, “Cloud” isn´t such a bad one. But Claude, who would found a pessimist club if pessimists were into clubs at all, starts brooding over this new label: “No fresh start for me,” he ponders, “kids away from home also see me as the only one who can´t laugh about a joke. They´ll soon find me out as the one who never dances at a party, but comforts the saddest girl for hours – until she walks away with somebody else.”

So what is there to do for him tonight? – He takes his favorite book, wanders as lonely as an old Romantic poem through the English rain – through the medieval streets of Chester, through the gate of the historic town wall and onto the bridge from which his foreign classmates always jump into the River Dee out of sheer joy in summer.

Frank Joussen is a German school teacher. His short stories and poems have appeared in print magazines and ezines in ten different English-speaking countries.He is currently looking for poems and prose pieces? for an international anthology on “family matters”.