You are here: Home / Short Short / Who/Whom? by David Lohrey 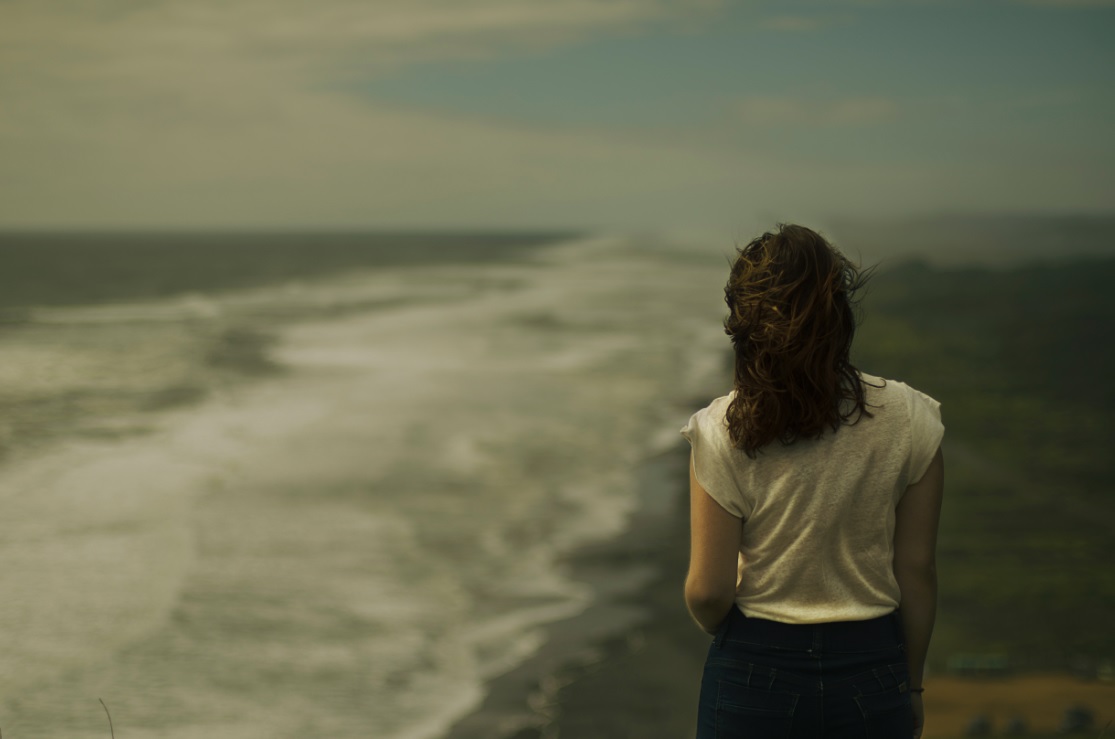 “For all I know he’s fucking you, too.” These are words to remember. This bit of bile sits on my mind like a mustard stain on one of my brand new dress shirts. Shit. Try getting that out. Yes, these are words spoken to me by a woman I once called my friend. She was the kind of woman – you’ve met them – who says things without thinking, like a dog that defecates on the neighbor’s trimmed lawn without consideration, without a thought in her pretty little head; the same way, one imagines, Joan Crawford once took a hanger to her lovely daughter’s bare bottom, forgotten by her the moment of impact but remembered by daughter Christina for the rest of her life.

The tears did nothing for me. I had no sympathy then, and even less now. She thought then, in her prime, of bedding our employer and now missed desperately his warm embrace, imagined as in a fever that he was fucking someone else; if not his wife, then anyone else would do. My friend’s eyes flashed as she turned around. Yes, why not you? He’d fuck just about anything that moves, it could just as well be you. I failed to see then what I see now which is her low opinion both of herself and of me. In her defense, I now see an essential lack of conceit. She figured we were both worthy of Mr. Seidman’s attentions. We were both just whores.

How did such an attitude take shape? I wondered about this. A bright woman, well-educated, a feminist, who adored the likes of Virginia Woolf and Anais Nin. She was a mature, sensible woman shaped by her time, made to feel her worth measured by a bank account and a man. Oh, Camille, I remember. My dear old friend, so distraught, so frustrated. Now she liked our boss an attorney who bragged about putting women up against the wall in the office bathroom. She envied the other women.

When you see yourself that way, as nothing more than a catch, it must burn not to be caught. Those posters of Mick Jagger and Steve Biko weren’t decorations as I once believed. Not at all. They were fantasies, like a soldier’s poster of Betty Grable, hidden in the springs of his pal’s upper bunk. She’d like to have been taken to bed by royalty. Rock stars or political activists would do. Celebrity cocks would have given her a sense of pride. What a blow to be relegated to playing second fiddle to our boss’s wife. What an insult for a woman who liked to goad men to violence. Prick teaser extraordinaire: how the men were made to throb, how she loved to send them to their rooms with their cocks between their legs, desperate rejects. It was all a thrilling game until our boss threw her off. No, he wanted some all right, but he’d had enough. Who could blame him?
END

David Lohrey grew up in Memphis. His poetry can be found in Otoliths, Sentinel Literary Quarterly, Easy Street and Quarterday. In addition, recent poems have been anthologized by the University of Alabama (Dewpoint), Illinois State University (Obsidian) and Michigan State University (The Offbeat). Work can also be found in The Stony Thursday Book (Limerick) and Hidden Channel Zine (Mall Sligo). David is a member of the Sudden Denouement Literary Collective in Houston. Recent fiction can be read in Crack the Spine, Brilliant Flash Fiction and inshadesmag.com. He teaches in Tokyo.