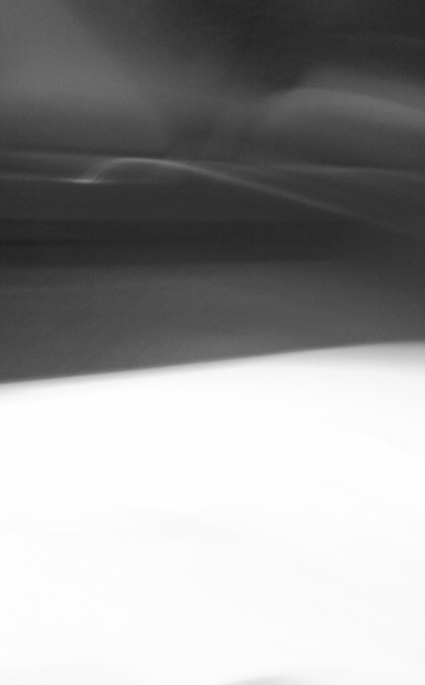 a calm clears the very air he breathes

Grandfather is dying.
Mother wants to say it out loud.
A slow rigor mortis setting
like a fugue on a frail respiring body.
It is choking him in the throat.
It is fastening its blue tentacles
around his urinary tract.
His bladders writhing with stale urine.

He wakes up baffled in the night
calling out to the living, shouting until
someone says yes.
He blinks at my mother barely seeing
lifts a trembling hand and tries to read her face
like a blind man.
He smiles.

Perhaps he sees his young wife.
Perhaps forty long years after her death
he finally understands
why she seemed so
cheerful the afternoon she died legless
in that bright hospital room.

On the table beside her
the empty plate she had eaten from.
Him holding the plate in his hands
long after she was taken to the mortuary,
reading the traces of her fingertips on the leftovers.

###
Rohan Chhetri lives in Delhi. His poetry has been published in Eclectica, Rattle, 34th Parallel, Weyfarers, andThe Antigonish Review, among others. He works as an editor at Hachette India.