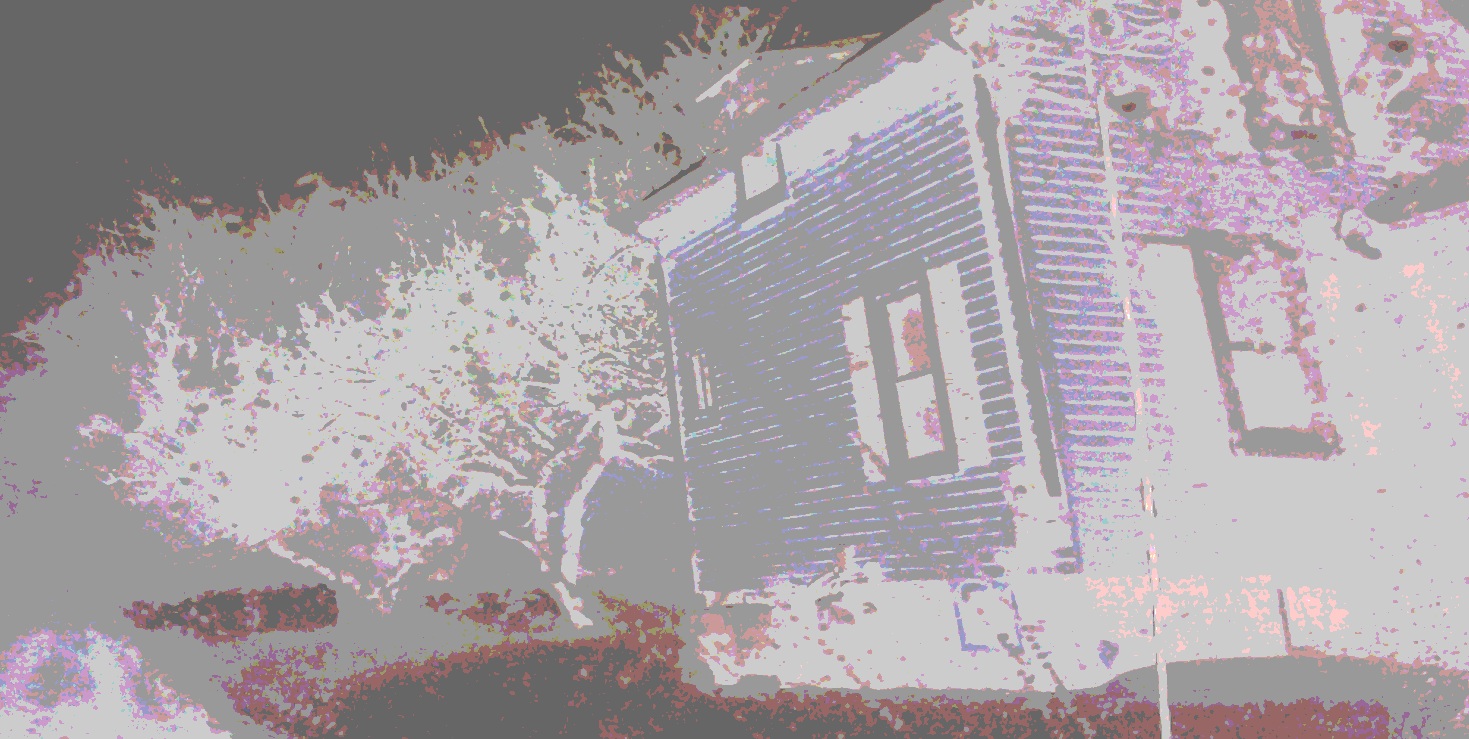 I
Failure has such splendor
Coaxing you to rationalize
Then tossing you a pint of vodka
And chalking up a victory
When your committed to the
State Mental Asylum.

III
Then deluded, mistaken
Fallen, aghast walking
Down a street of stone
To throw with words
Like hard candy ready to spit out
My heart empty and full of sorrow.
They were such successful Friends,
Now nobodies in the funny
Backfire of a car somewhere.

###
I graduated from Texas Tech University in 1968-a B.A. in English. I then got an M.A. in English from the University of Wisconsin and a law degree (J.D. l975) from the same school. Divorce followed as did commitment to , first, the private psychiatric hospital, Timberlawn, in Dallas, and , later, the State Mental Asylum in Terrell , Texas. I petitioned for habeas corpus claiming a conspiracy to unlawfully commit me existed in violation of my constitutional rights
Upon release, I got a job at Exxon/Mobil where I worked twenty years as a cashier-nightman. During August, 2005, I underwent open heart surgery at St. Paul’s Hospital in Dallas and have since been declared totally disabled. I have coronary heart disease.