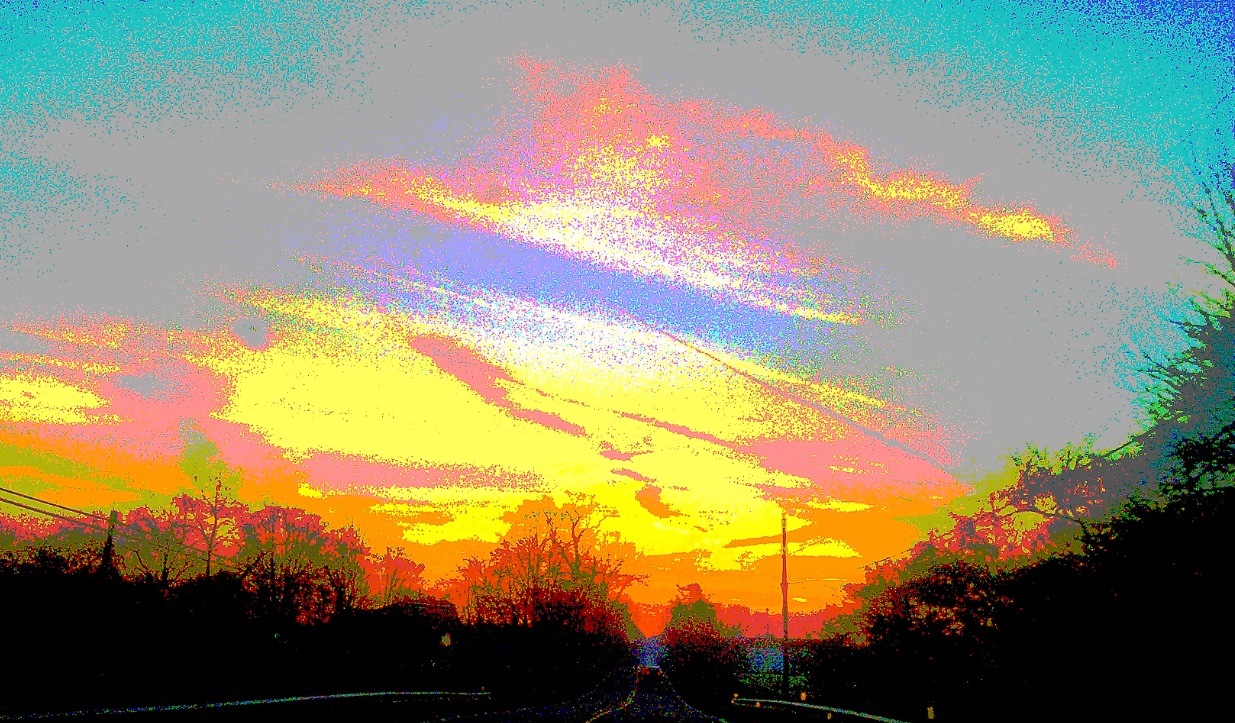 Gizelle behind the counter
Gleaming black as oil, as night
And she speaks Creole
To her friend who is just as black
And with blonde curls
They are chattering away in Creole
Under the Clint Black gaze
of a Roy Rogers portrait
A cowboy from an Ohio River town
Where there are no cowboys
And no Creole is spoken
This is going on while a man
His wife and three little kids
Argue in Spanish
About whether or not they just called the bus to Tampa
And ‘ol Roy
Just squints and grins at us
Because after all
Happy trails, pardner

###
Thomas Boyd has written professionally since college. He served as press secretary and legislative assistant to a U.S. Senator, and as an account executive with a major international public relations firm. He was staff speechwriter for the American Stock Exchange and contributed to policy presentations at Chemical Bank. As vice president of a nonprofit public service media company, he created advertising campaign and client education materials. His most recent assignments include revising and editing a doctoral thesis, and a 24-hour turnaround of a promotional one-sheet for a prominent musical artist. He currently publishes tbo2010.wordpress.com, a popular blog on events and enthusiasms.