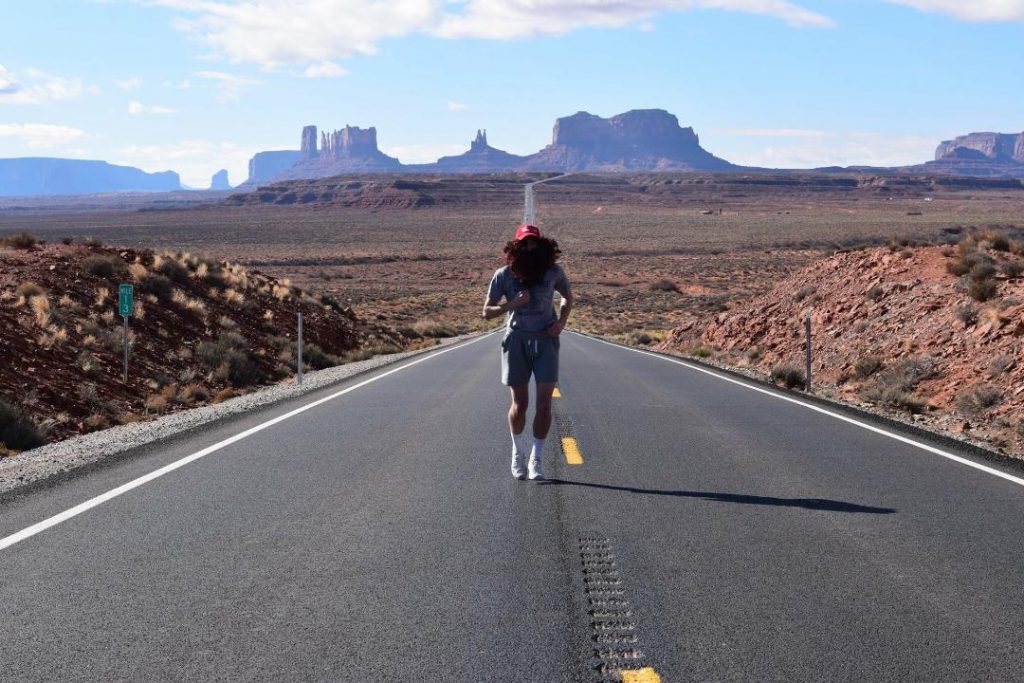 Have you seen the guy that stands out on First Ave?

The one that wears the pink winter hat
and the acid-wash overalls?

He recites Shel Silverstein poems to passersby
and give free hugs
to those willing to accept one.

He sings Joni Mitchell songs
and does interpretive dance
to the rhythms of street performers.

I’ve never seen him either
but everyone talks about him.

Jason Giltner is a writer from Minneapolis. His work has most recently appeared in McSweeney’s. He often lies awake at night considering that the Bat Signal is dependent on clouds. He isn’t sure if his use of the word “lies” in the previous sentence was grammatically correct.