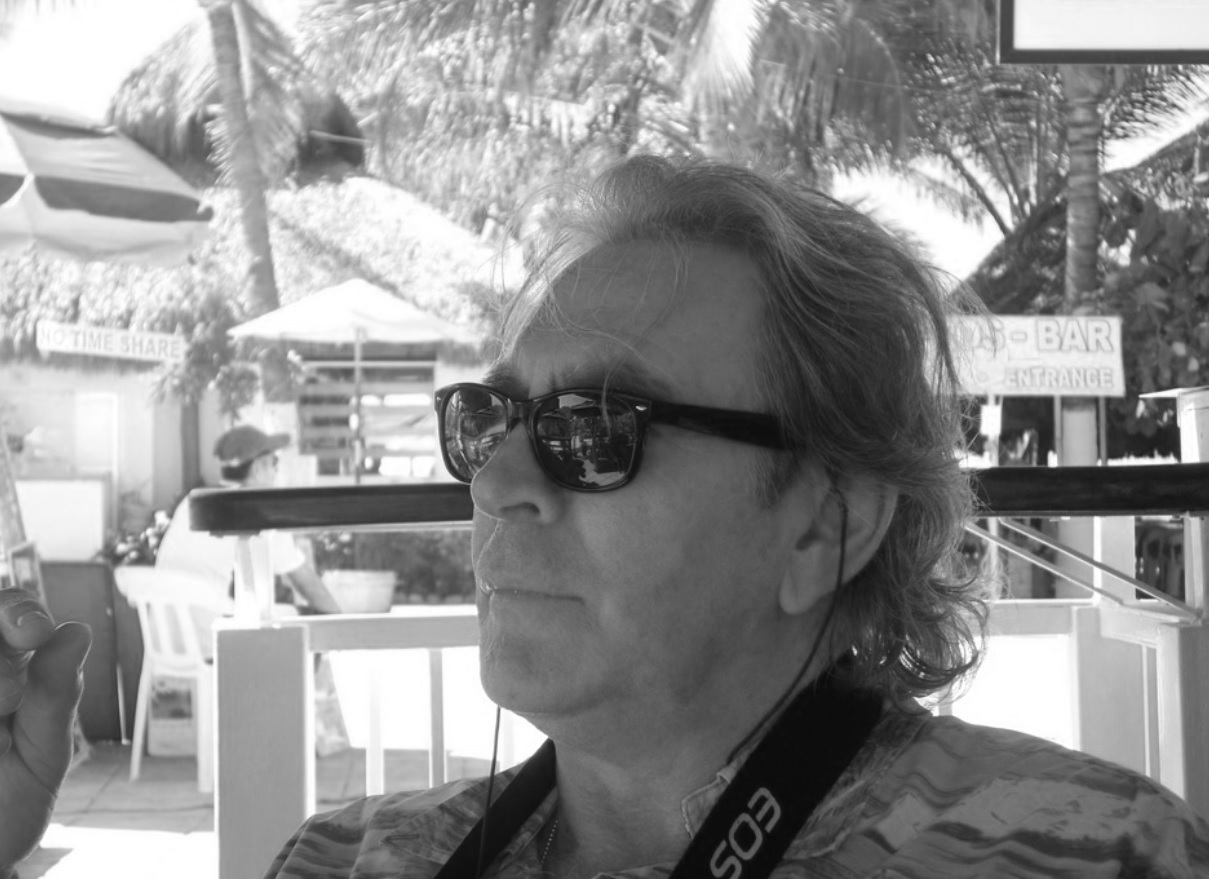 I take off my boots and place
them on the floor in front of me. My
feet burn and sting and my back is in
a vase of torment. It’s now 8:30 PM
and I’ve been up since 6 AM
working two different manual laboring
jobs, which barely
keep me in the game. I’ve
made love to Carol
as the sun rose over
the mountains surrounding us. I’ve
written 2 poems. I’ve talked to
a friend who failed his audition again
at the Oregon Shakespeare Festival. I’ve watched a little girl not
more than 3 play hide and seek with
me, her beautiful face, her big brown eyes
laughing and jumping
in the beauty shop window
across the street from one of my jobs. I’ve read some
Amira Baraka and
The San Francisco Chronicle
from cover to cover. I’ve sent poems off to a friend in town
who publishes an alternative newspaper and I’ve
sent poems to 4 poetry magazines. I’ve discussed
the meaning of life and Christ
with an aspiring cretin. I’ve talked to my sons on the phone
and heard my ex-wife in the background
screaming in anger, asking what I
wanted. I’ve watched the storm
clouds come slowly,
the rain begin to fall. The dog
curls up near my feet and Carol walks
by flossing and brushing her teeth, talking
to him. And as she finishes and begins
to wash the dishes,
the thunder cracks
like a cat-o’-nine-tails and lightning
is illuminating the mountains surrounding us.