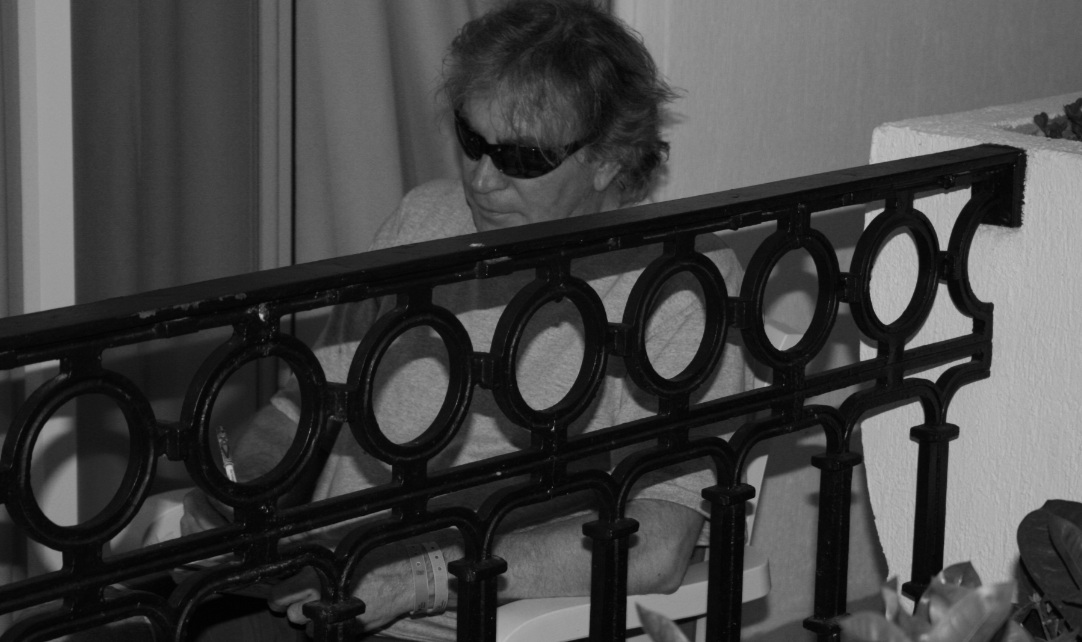 There is no point of
reflection here.

It wavers
at the angle the bed
used to be. Where
it was once was, at that
angle, I watched
the stars and moon.

Now the moon is where
the apple tree
was. The radio has
completely disappeared.

A Mexican vase is there
instead. The walls have
been painted a color
I don’t know: between
blue and
avocado. The shadows

don’t dance anymore, they
float, moaning bitterly
over the place
where you once slept
beside me. The twinkling
chandelier is gone, and I
can’t find the ceiling