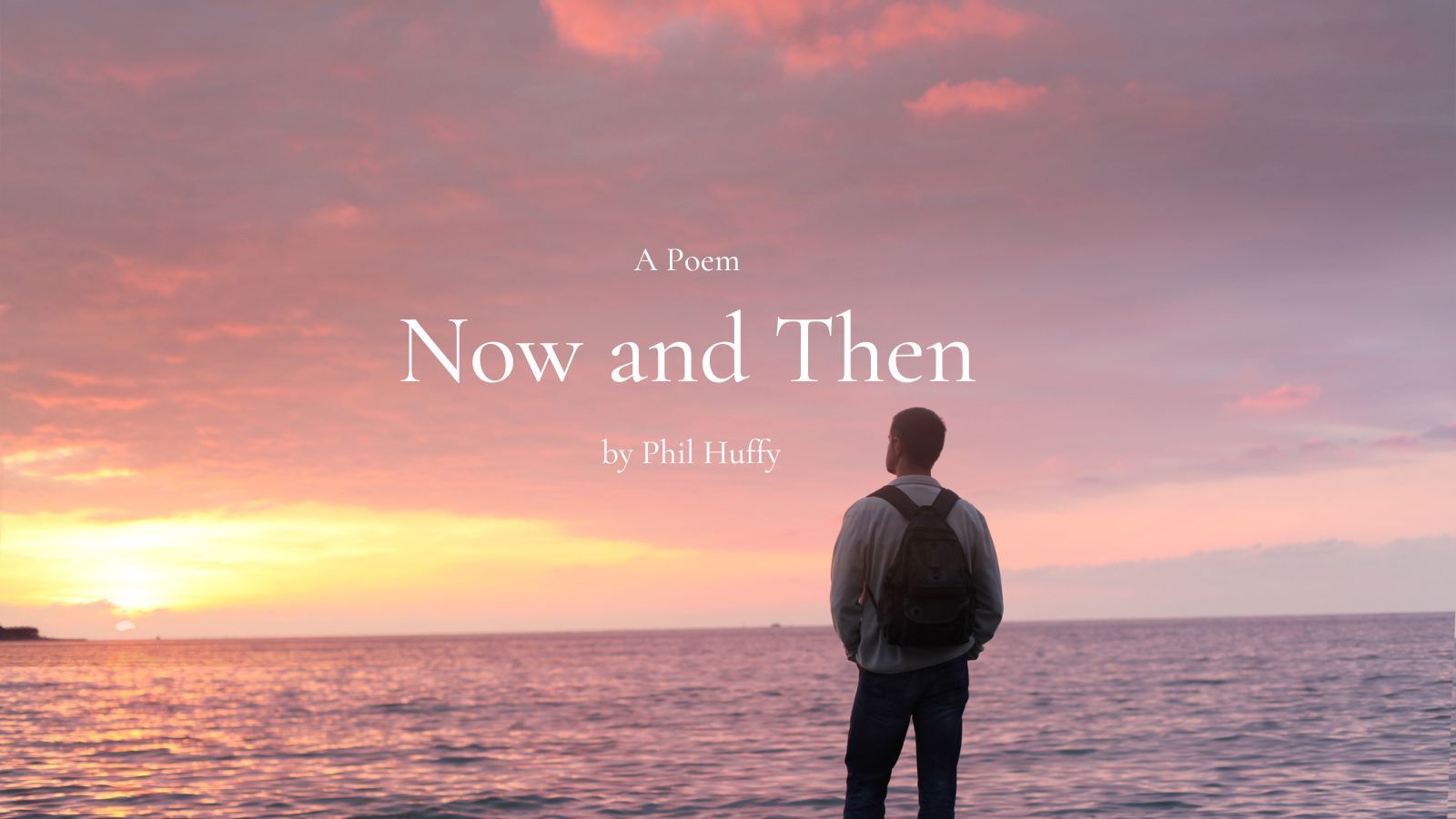 It is no longer the same sadness,
that sharp, hopeless sting,
so unremitting,
for much has faded from the mind,

and even those vivid dreams
are now most mercifully calm,
reviewing past events
only indirectly, if at all.

Our favorite tune can be heard safely,
with absence of consequence,
while familiar haunts have lost their curse
and can be driven by without effect.
.
There need be no more walks
past the old apartment steps
to wonder if the new residents
can perceive any traces of our sighs,

though it is likely that such echoes
have long since faded to the point
where only the former occupants
would be likely to notice them.

Phil Huffy writes early and often at his kitchen table, casting a wide net as to form and substance. His work has appeared in dozens of journals and anthologies, including Schuylkill Valley Review, Eunoia, Pangolin, Orchards Poetry, The Lyric, and several haiku publications. He has published three collections of his poems and is proud to have recorded one of them (Magic Words) as an audiobook.