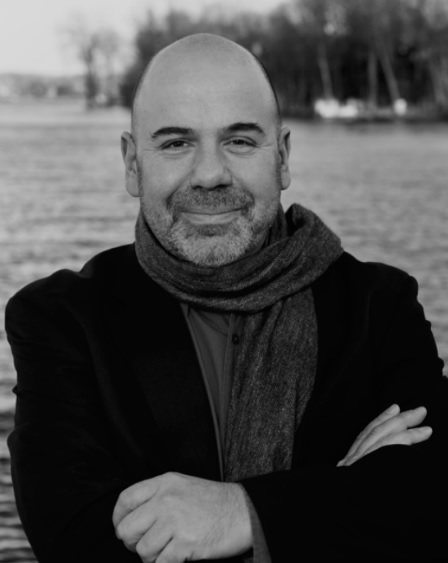 Let me be frank
though it might not
make much sense
but if Frankenstein
had his bride
and Dracula
scored with
bad teeth
and the Wolfman
was considered
a sexy beast
and you know
what they say
about Big Foot
then why do I have
to pay the Vincent Price
and slink around
ignored
like
a hyper Igor
on a Monster drink?
Please explain,
does a guy have to
get a hunchback
to get a dame?

Ivan Jenson is a fine artist, novelist and contemporary poet. His artwork was featured in Art in America, Art News, and Interview Magazine and has sold at auction at Christie’s. Ivan was commissioned by Absolut Vodka to make a painting titled “Absolut Jenson” for the brand’s national ad campaign. His Absolut paintings are in the collection of the Spiritmusuem, the museum of spirits in Stockholm, Sweden.  Jenson’s painting of the “Marlboro Man” was collected by the Philip Morris corporation. Ivan was commissioned to paint the final portrait of the late Malcolm Forbes.  Ivan has written two novels, Dead Artist and Seeing Soriah, both of which illustrate the creative and often dramatic lives of artists.  Jenson’s poetry is widely published (with over 450 poems published in the US, UK and Europe) in a variety of literary media. A book of Ivan Jenson’s poetry was recently published by Hen House Press titled Media Child and Other Poems, which can be acquired on Amazon. Two new novels by Ivan Jenson will be published hardcover and will be available for purchase at bookstores worldwide.  Ivan Jenson’s website is: www.IvanJenson.com