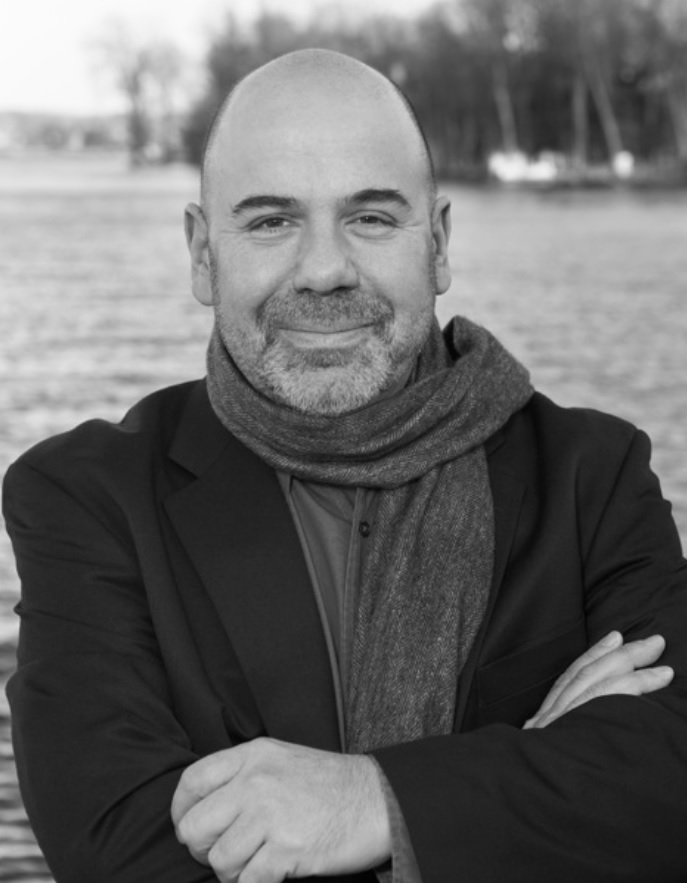 Ivan Jenson’s Absolut Jenson painting was featured in Art News, Art in America, and Interview magazine. His art has sold at Christie’s, New York. His poems have appeared in Word Riot, Zygote in my Coffee, Camroc Press Review, Haggard and Halo, Poetry Super Highway, Mad Swirl, Underground Voices Magazine, Blazevox, and many other magazines, online and in print. Jenson is also a Contributing Editor for Commonline magazine. Ivan Jenson’s debut novel Dead Artist is available as a paperback and on Amazon Kindle and Nook. His new novel, a psychological thriller entitled Seeing Soriah is now available as an eBook or in Paperback on Amazon. Ivan Jenson’s debut book of poems, “Media Child and Other Poems” will soon be published by Hen House Press, New York