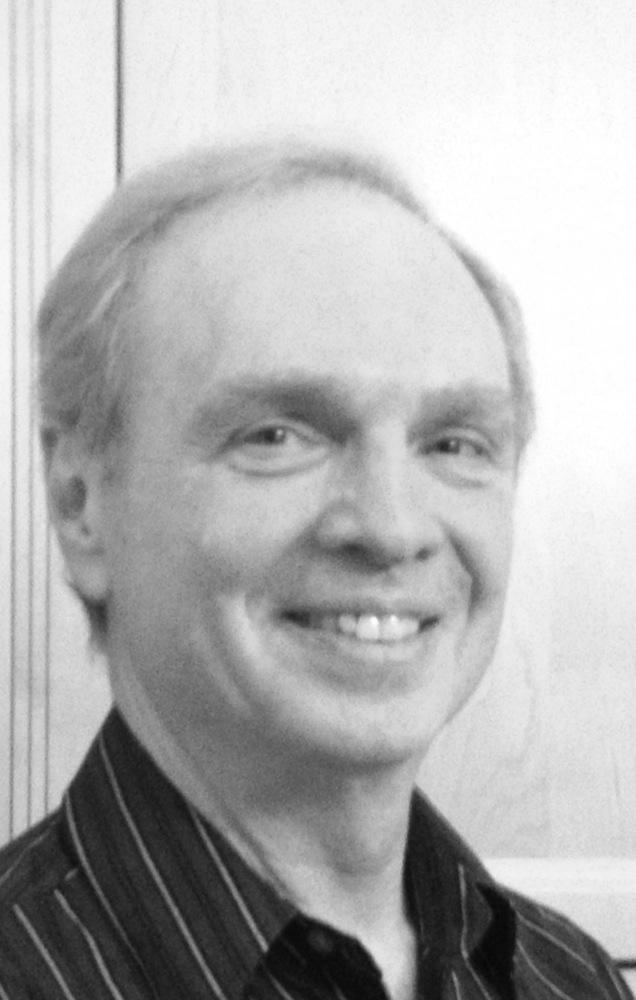 inamorata of the deep
frozen into their thousand-year dreams,
feed wryly upon one another.
champagne remembrances,
asexual canoodling
and noisy their pomposity
accompanied by a cacophonic ocean.
this passel of blue mussels
are adrift on their final ocean.

In their bunkers of rotting plaster
and heroic busts,
the lovers rattle old sabers
fusty with the weight of their incarceration,
musky relics that she will wrest from them.
bunker tunnels echo with their ancient thoughts
tattooed on deadened lips.
last dances as they cavort on tables,
amid lusty wishes of forgetfulness.
their illusions rocked by boomlets,
baying soldiers,
and armies that raze the living into fetid mounds.

unabashed adoration remains scattered
in the silence of abandonment.
they prepare themselves for the meal the world must have
while she lounges hungrily in a corner.
loss lazes like a grimy dish rag on a spent stove.