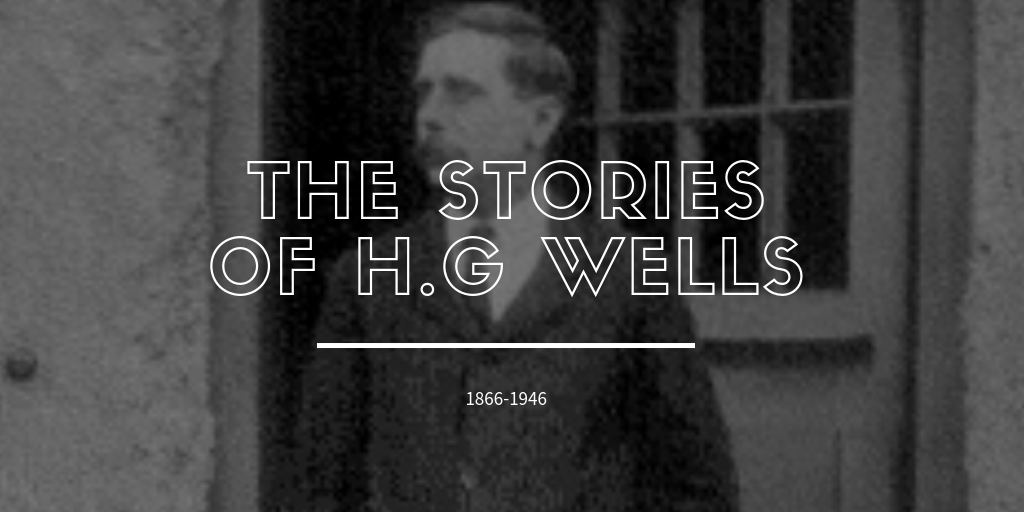 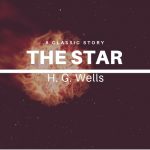 It was on the first day of the new year that the announcement was made, almost simultaneously from three observatories, that the motion of the planet Neptune, the outermost of all the planets that wheel about the sun 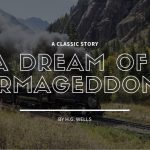 The man with the white face entered the carriage at Rugby. He moved slowly in spite of the urgency of his porter, and even while he was still on the platform I noted how ill he seemed. He dropped into the corner over against me with a sigh, made an incomplete attempt to arrange his […] 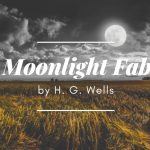 A Moonlight Fable by H. G. Wells There was once a little man whose mother made him a beautiful suit of clothes. It was green and gold and woven so that I cannot describe how delicate and fine it was, and there was a tie of orange fluffiness that tied up under his chin. And […] 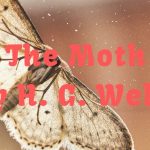 Probably you have heard of Hapley—not W. T. Hapley, the son, but the celebrated Hapley, the Hapley of Periplaneta Hapliia, Hapley the entomologist. If so you know at least of the great feud between Hapley and Professor Pawkins, though certain of its consequences may be new to you. For those who have not, a word […] 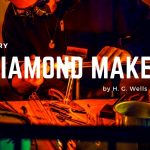 Some business had detained me in Chancery Lane nine in the evening, and thereafter, having some inkling of a headache, I was disinclined either for entertainment or further work. So much of the sky as the high cliffs of that narrow canon of traffic left visible spoke of a serene night, and I determined to […]