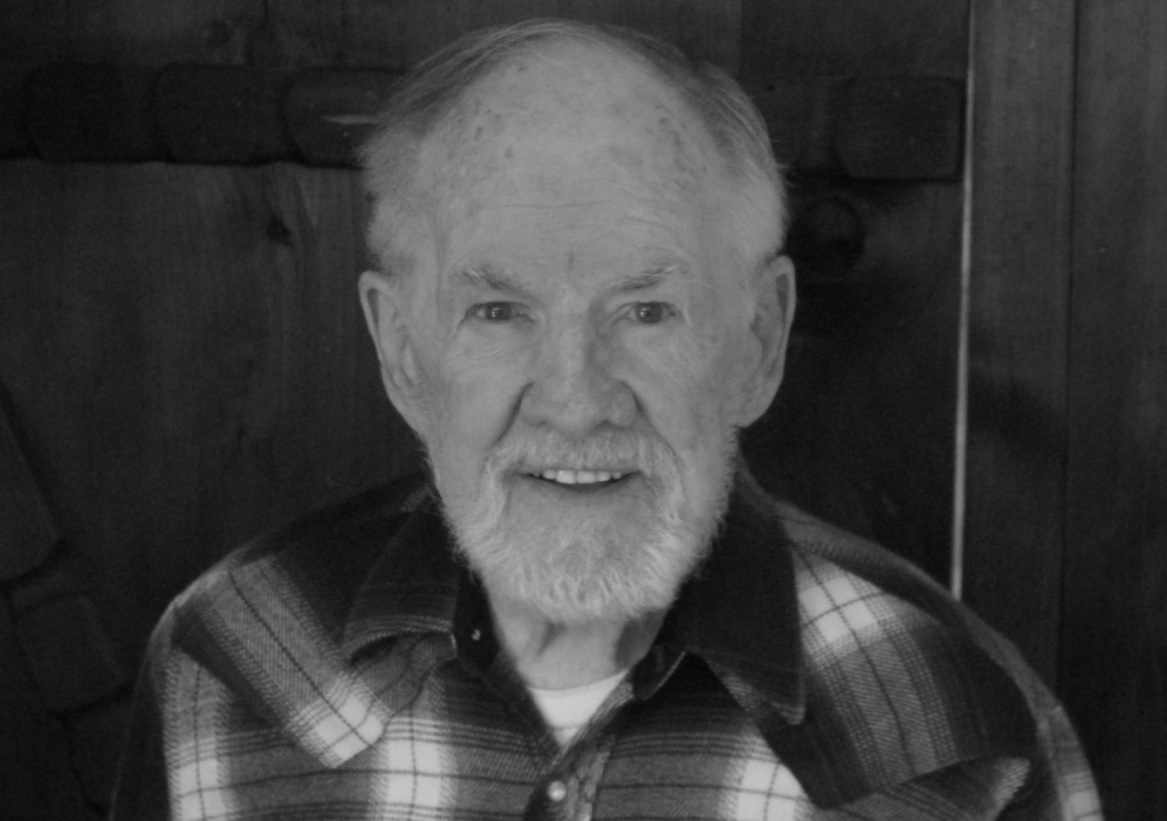 A Majority of Sound

Silence comes
out of bullets
that rot in the Earth
or a bucket
of grenades
some meek hero
threw overboard
in the Leyte Gulf.

Silence is
a wet stone
without a carved name
taking storm knives
in a mile-wide
cemetery in
the Philippines
or bones
in a Kwajalein cave
coming up white as
good teeth
in a hard jaw.

Silence is
a big RBI some kid
drove home in Kansas
in ’41 and a father
remembers the ball
going like a bullet
into left center.