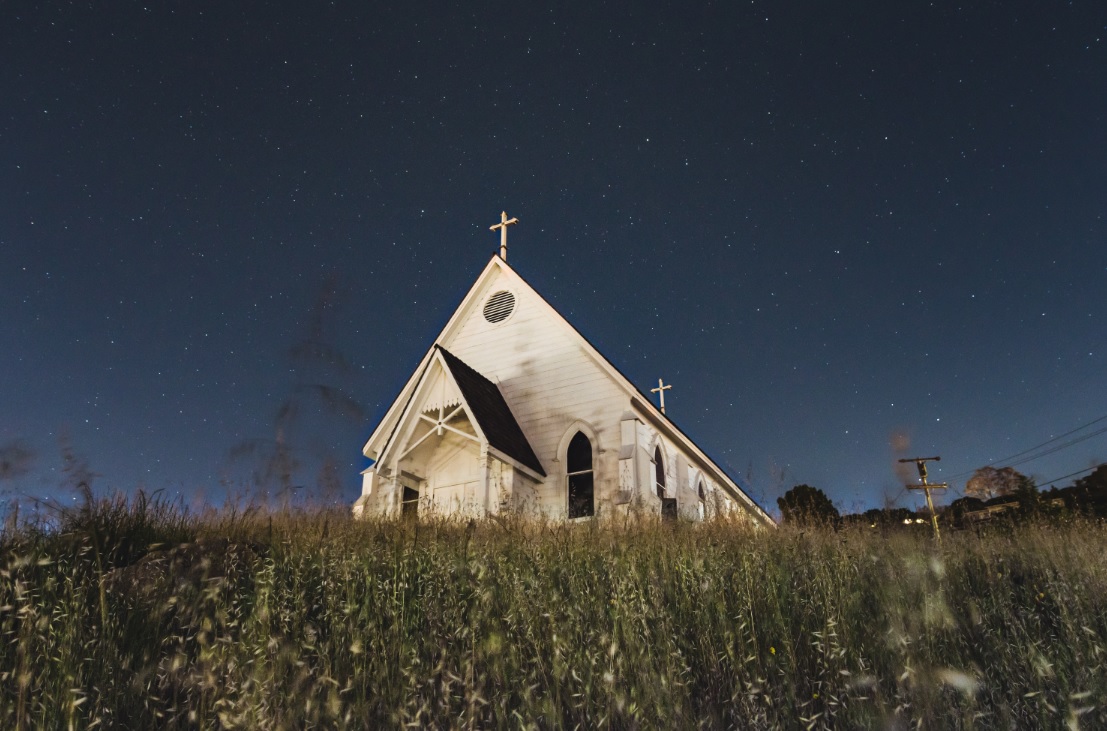 Priest every night
says a prayer
near the church
with the blue dome,
in a dream
music the last time
an unnamed grave
silence echoes
before sleep
strange visions
music dreams
enigma forever
at the door
garden full of flowers
through the light
of faith
the music of the past
through dreams
reaching out to him
with a cross
in his hands
a requiem for
forgiveness
an unknown grave,
dream prayers
light in centuries.

Milenko Županović was born in 1978 in Kotor (Montenegro). By profession he is a graduate marine engineer, but in his free time, he writes poetry and short stories. His stories and poems have been published by many magazines, blogs and websites, mostly in the Europe, U.S. and in Latin America.

In 2015 he wrote and published his second book , a collection of stories and poetry.

In 2016 he wrote his third book , a collection of poetry (published in USA, project ”Poems for all”)

Milenko is an ethnic Croat and lives in the town of Kotor (Montenegro) with his wife and 3 sons.