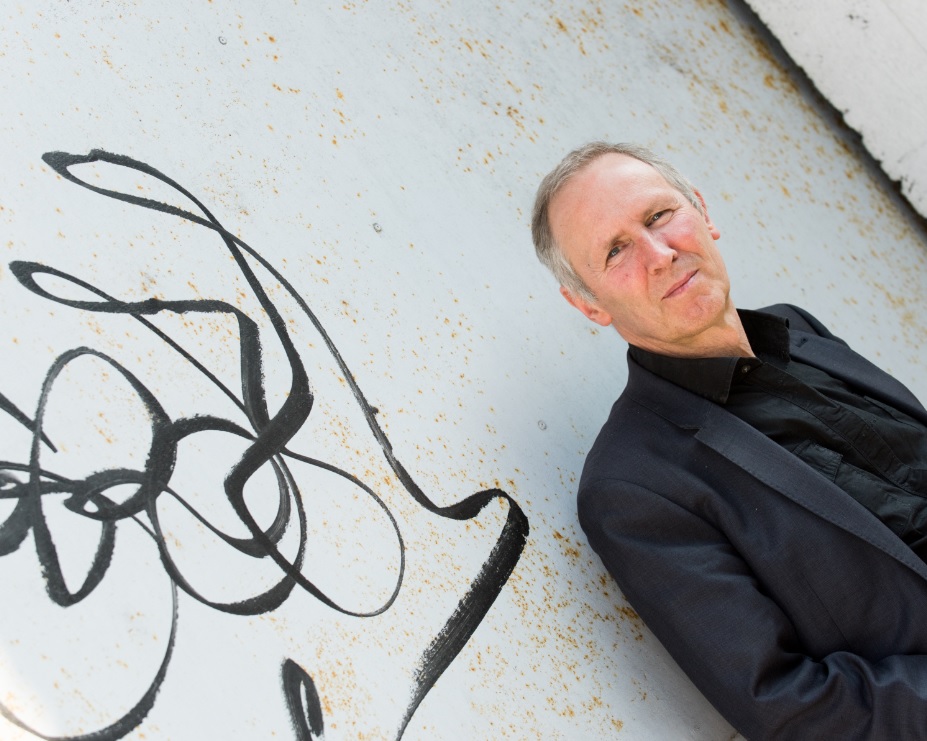 In a momentary light where every wall
is white, and day waits to sink,
this time in empty silence,

a drunk weaving home, his t-shirt
blue as a boy’s, carries in his head
a clutch of speckled eggs

lifted from a hedge on a morning
that never was, clotheslines riotously bright,
aerials gleaming like rocket-silver.

Against the gathering hill, he threads
between pavement cracks, avoiding flowers
whose names he doesn’t know.

Ted Mc Carthy is a poet and translator living in Clones, Ireland. His work has appeared in magazines in Ireland, the UK, Germany, the USA, Canada and Australia. He has had two collections published, ‘November Wedding’, and ‘Beverly Downs’.
His work can be found on www.tedmccarthyspoetry.weebly.com