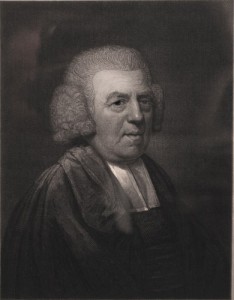 Amazing Grace, how sweet the sound,
That saved a wretch like me.
I once was lost but now am found,
Was blind, but now I see.
T’was Grace that taught my heart to fear.
And Grace, my fears relieved.
How precious did that Grace appear
The hour I first believed.
Through many dangers, toils and snares
I have already come;
‘Tis Grace that brought me safe thus far
and Grace will lead me home.
The Lord has promised good to me.
His word my hope secures.
He will my shield and portion be,
As long as life endures.

An amazing fact about this poem is that Newton was a slave ship captain?who became a minister. He claimed god had saved him from a wreched life. The music that is put to the poem is most-likely written by slaves. These facts have a great impact on the meaning of the words of the famous hymn.