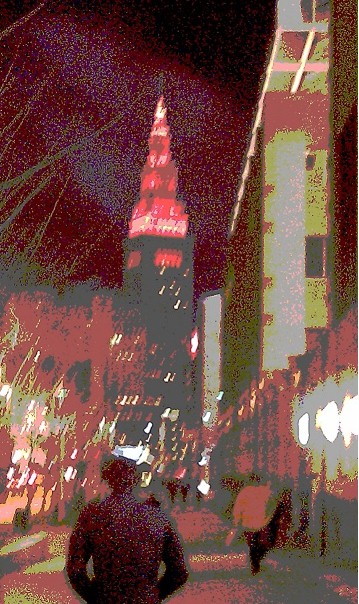 which coreographer has this very power
###
Carla Paolini lives and works as a writer in Cremona. She attended University and graduated in Italian Letters with a research on the Rethoric through Images in Advertising.

For some years she cultivated a keen interest in the studying of clay moulding techniques. Her interest in poetry goes back to her early teens.

She contributes to the organization of reading sessions held in libraries, bookshops and other artistic circles, together with poets, musicians, painters and photographers. She also devotes her time to projects for varied cultural events.

She was present at the poetic Bunker edited by Marco Nereo Rotelli for the Biennale di Venezia held in June 2001. She won recognition as a poet at Premio di Poesia Lorenzo Montano for literary researches advertised by the Anterem Journal – Verona. She published short stories and poems on anthologies and reviews And the poetic compendiums: Impronte digitali (1993); Diverso inverso (1995); UNAxUNA (1998); Ai cancelli del flusso (2001); Amori diversi (2002); Modulati (2004); Prosemi (2009); Internectasie (2011).