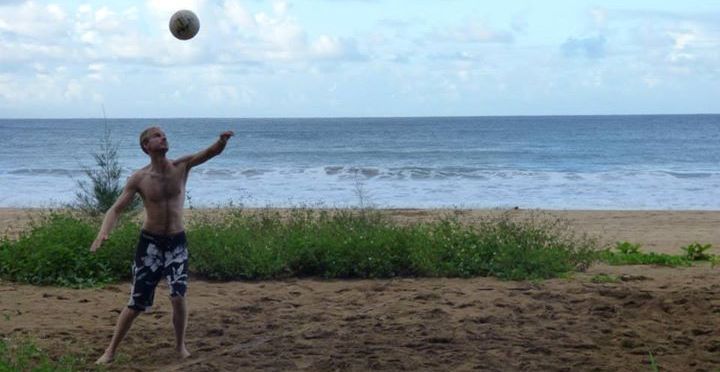 In the word “formality”
There are many letters
With spaces between them,
But no air.
If someone were to tell you
That your writing lacks breath,
That’s why.
It’s written on paper.
Parchment sounds more formal
Than paper.
Paper is the cheap, wooden,
Contemptibly successful
Substitute for parchment,
Which was elegantly
Formed from sheep skin
Or other animal hide.
I get too caught up
With formalities sometimes,
Just like its letters.
###

Tim Vander Meulen is an avid writer of fantasy, short stories, and poems. His main line of focus is his Dark World trilogy, an epic fantasy. Short stories and poetry are experimental. He has many ideas, particular for the subjects of longer works, but poetry will always have a place. He lives now on the island of Kauai, Hawaii.