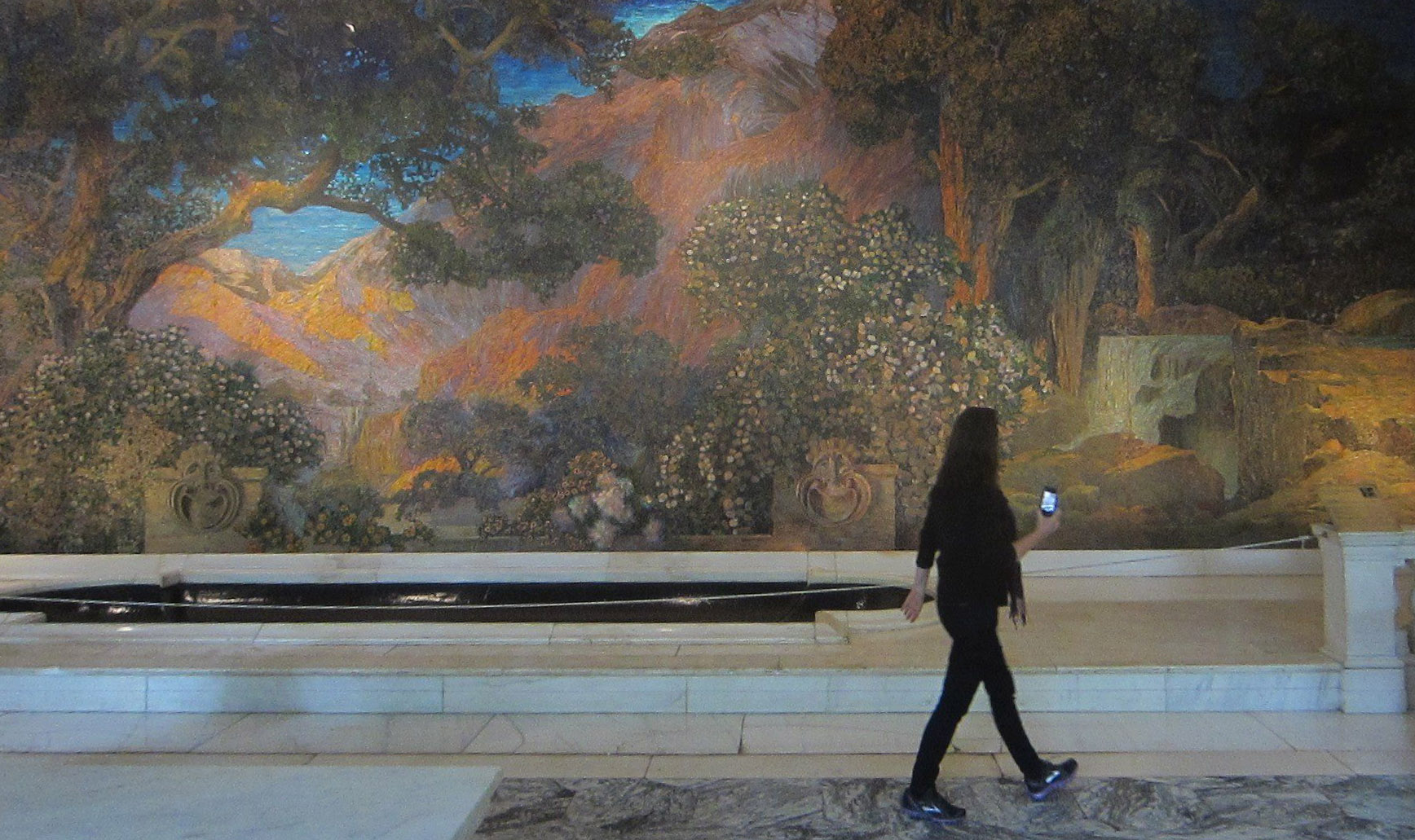 Look at the ginkgo leaves,
scattered like footprints on the
wet sidewalk, shaped like duck’s feet
rubber-ducky yellow, like childhood.
Sometimes I can’t remember things
sometimes I can’t forget.

My memories are fossilized deep
in the muddy layers of my brain—
some shake right out, easy as trilobites,
but the ones I really want elude me,
Cretaceous, older than ancient, formed in
dark pre-cataclysmic times.

You can’t kill some things.
They live on and on and on, sharp as a rock
in your shoe while you walk,
like dinosaurs walked, over ginkgo leaves.
After the bombing of Hiroshima, six charred ginkgos remained,
refusing to die—some things just won’t.

Still, some things can’t be preserved or kept;
the flowers the girls pressed long ago
in the M’s of the unabridged dictionary
fall to powder at my touch—
some things are just too much—
fall apart, too much.

Elaine Olund writes and creates visual art and design in Cincinnati, Ohio. She has published poems and short stories in Bartleby Snopes, Turk’s Head Review, Black Denim Lit, and many print and online journals. She’s looking for a home for a really amazing young adult novel, set in 22nd Century dust-bowl Indiana, and working on a second novel, when not veering off into poetry. Find her at elaineolund.com.