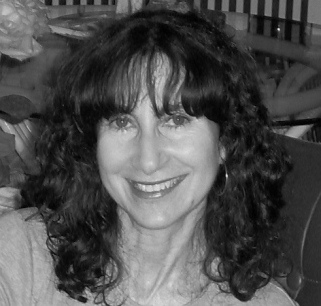 U.S. 1 drips into the into the Atlantic
where the sun sets and tourists applaud;
not because they have never seen such a sight,
but because the margaritas are sweeter and
the parrot on the man’s shoulder squawks on cue just as the
oranges and reds flirt above the horizon.
They strike a pose barely long enough to focus the camera
before slipping into the water and getting swallowed-up in twilight.
###

Nanette L. Avery grew up on St. Thomas, Virgin Islands; a small island in the Lesser Antilles. She is the author of a number of books including Sixty Jars in a Pioneer Town and My Mother’s Tattoo And Other Stories For Kids. Her poetry and literary works can be found in publications such as Poetica, Everyday Poems, Americana Magazine of Popular Culture, Digital Americana, Florida English Journal, Middle Ground, Broken Circles Anthology, and more. www.nanetteavery.com