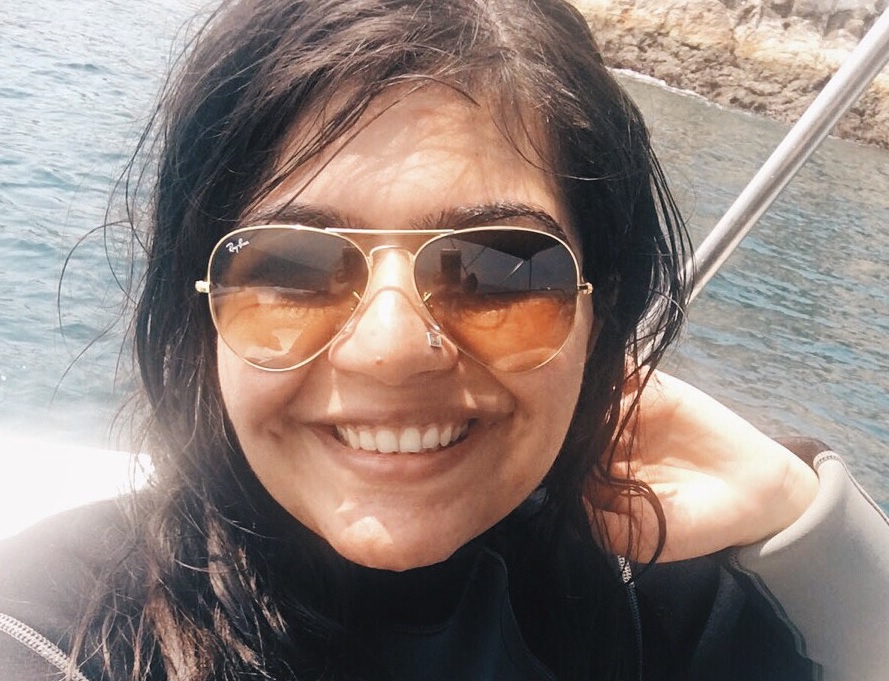 I used to smoke, and a lot, at that,
and I quit it, cold turkey one day-
it wasn’t easy, my nose still traces
the traces of nicotine that stain the
air like they once stained my teeth,
but I’m okay now, I suppose, I have
a list of vices that are presumably
under my control, and I count love
amongst that them, or I would, if
it actually were, but let me tell you
how love is manufactured (not by
capitalism, no, though that would
be a fine guess). There’s a certain,
remarkable maliciousness to love,
the neuroscience behind it, very
telling of how, despite all that talk
of being the most powerful predators,
we’re still prey to the fallacies
of fancy and words. The amygdala is
almond shaped, sitting pretty like
the crown jewel on the temporal
lobe, near the side of your head- you
wouldn’t notice it, unless you paid
careful attention (just like she would
have slipped away if you didn’t catch
the sparkle of her ring against the
bar’s strategic dim lighting), and its
size belies the histories of its growth
(just like how you would’ve never
guessed how a body that tiny could
hold so much anger, and beauty, and
passion), and this is where the neurons
that engage the stress response in
your body fire from (like the sparkling,
venomous barbs she shot at you,
leaving physical reactions in their
wake), leading to a fight or flight
syndrome (you barricading yourself
into the bathroom for three hours,
making winding mental lists of the
pros and cons of leaving at that very
moment), now mixed with all the
serotonin your brain could produce,
and then some more (your lips against
her neck as you felt the thrum of her
heartbeat pick up with yours), and
you fought, you fought, you fought,
first her, then the doubts, then yourself-
always finding reasons to make up
and make pretty till you found an
unknown reflection on the mirror
you never knew you had on the roof-
if you were to be diagnosed, it
would have been with addiction,
not love, not romance, not want,
not need, just sordid inability.
(but you already knew that, didn’t you?)

Harnidh is a 21-year-old student from India. Her first book is called The Inability of Words.