Editions Dedicaces Inc. has existed since 2009 and is based in Montreal. We publish books written by authors from several countries including: France, Belgium, Switzerland, England, Republic of Congo, Argentina, USA, Canada and more… The publishing house has participated in several book fairs in France, Switzerland, Canada and the United States. The radio, television and print media have profiled us several times in Europe, Africa and America. A branch of Editions Dedicaces was formed on April 1 2014 in the State of Delaware, in the form of a Limited Liability Company. This new company is completely independent of Editions Dedicaces in Canada. It was officially registered on the website of the Division of Corporations of the State of Delaware. The purpose of this new entity is to develop and expand the scope of activities of our publishing house and providing significant expansion into a market with several million people. We publish new English language works of writers from the United States, England and elsewhere. 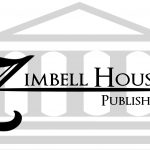 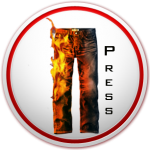 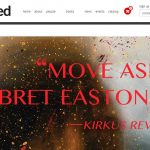 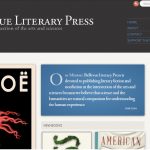 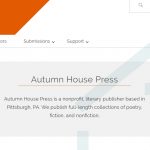 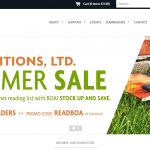