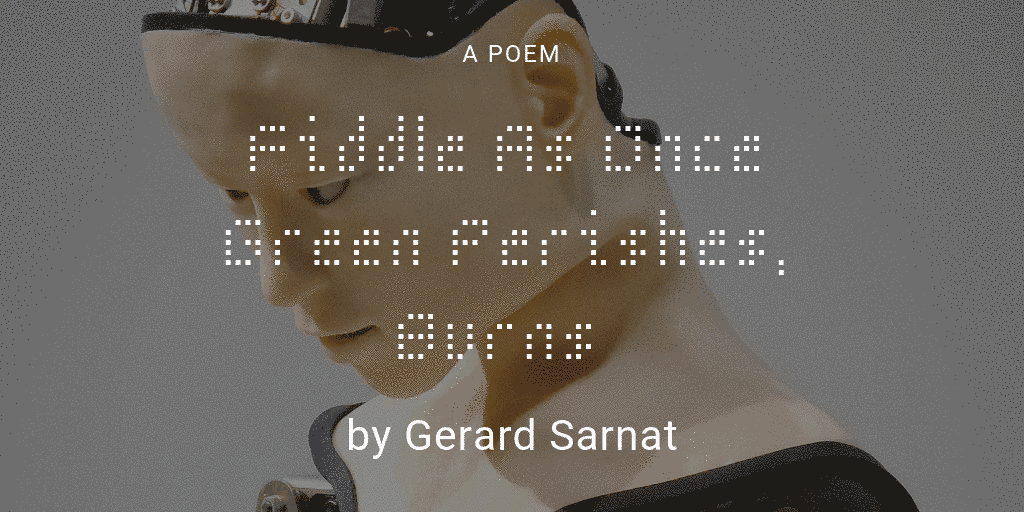 Regards weather-worn ecclesiastical terms,
the word “peculiar” refers
to all districts outside of Church jurisdiction

get a disdainful comeuppance from robotic
enumerated odd ubiquitous A.I.
non-human eyes and ears but no Nero body.