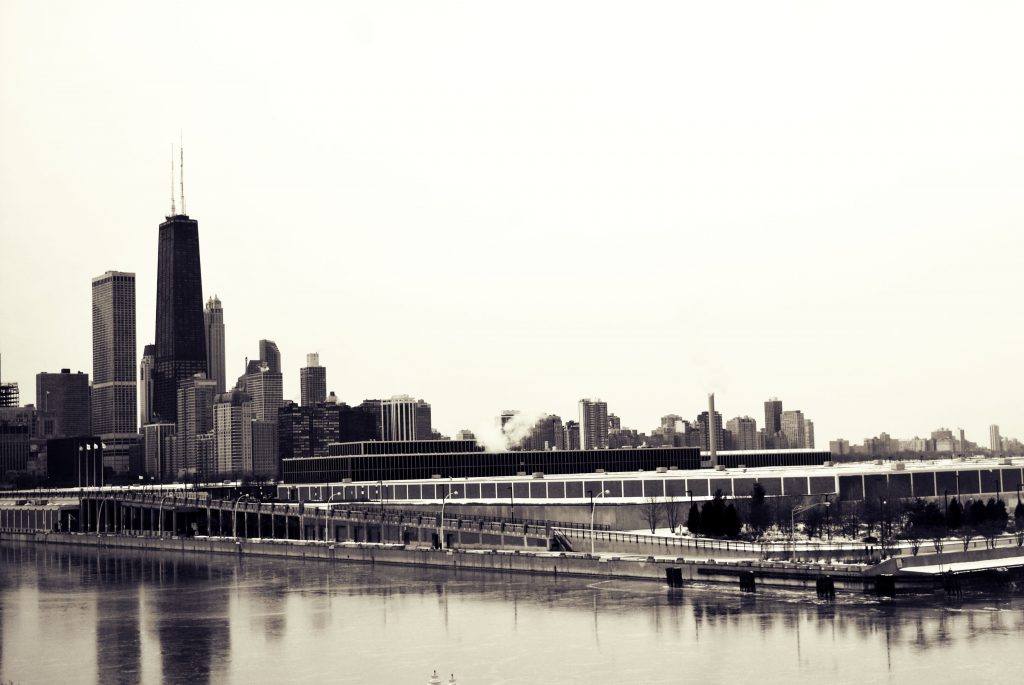 How I Discovered America

East of downtown, Lake Michigan
was all it took for me (no native guides)
to orient myself by Chicago’s freshwater sea.

“You’re a young man going as far as you can,
constantly afraid you might drown” perfectly
describes my mid-twenties roaming the city.

More than one crowded sidewalk
I navigated with an orange life jacket
tugged over my everyday clothes.