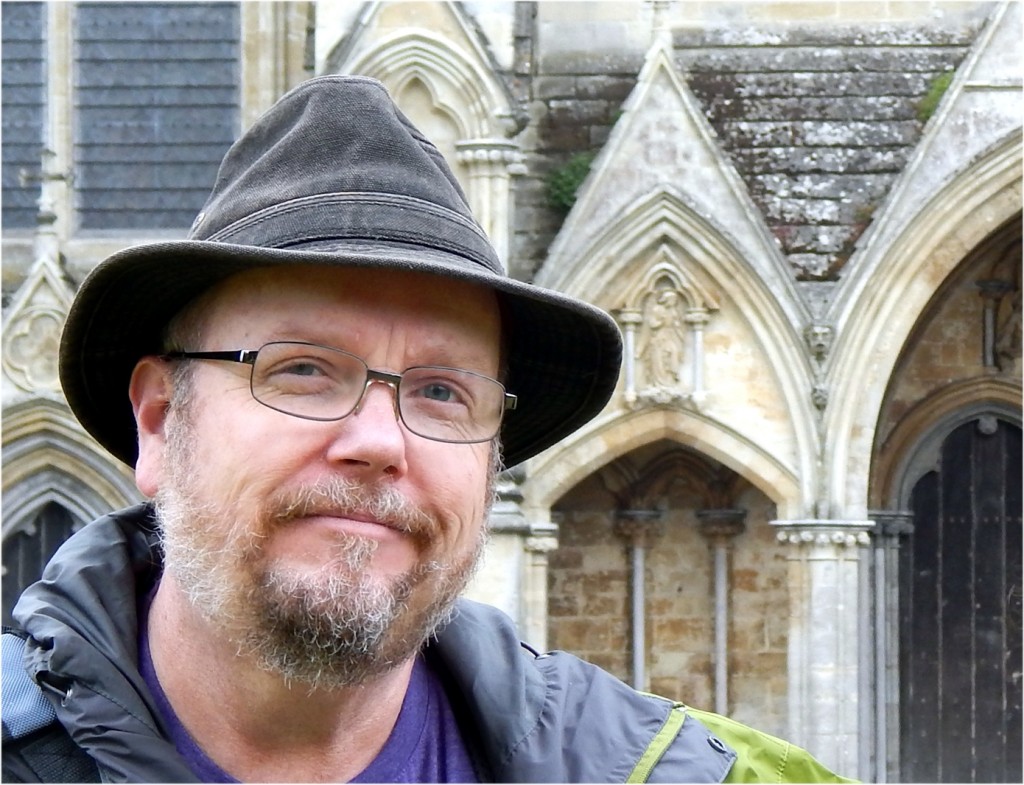 Our sad, sick prose
Tragic in its transient beauty like glass in the moment between one and shattering
Sparkling shards moving from the magical physics expressed to the mundane aftermath.
We were like that once, just the once.
For a moment in time as the word was made flesh and our innocence, our purity, our passing notion of self, lost
Lost again as we struggle to surface for breath in the entangled crenulations of the minds…
The so many minds
… that trap us..
A single, sharp, sinking hole, a singularity in rhythm lacking vowels.
So thin, so dimensional
Pausing on the precipice of what might have been only to fall in undulating flashes of wreckage…
forever
…for once, for just the once
Sleeping
Until the center holds again
Dreaming
Until the collapse
Dormant
Until Eden is reborn.
Waking
Until the once…just the once

Russ Harrison is a painter, sculptor and poet living lives with his wife Diane and 15 year old son Liam ~65 miles west of Washington D.C. in Berryville, VA. Russ has had poetry and prose published periodically over the years and his paintings and sculpture are shown and sold in local galleries, shows and festivals. His artwork, like his poetry and general philosophy, tends toward abstract realism or Absurdism. When not engaged in pusuit of the Arts, Russ is an Enterprise Architect for a large Communications and IT Services firm where he strives to meld art and science to solve business problems and support his avocation.