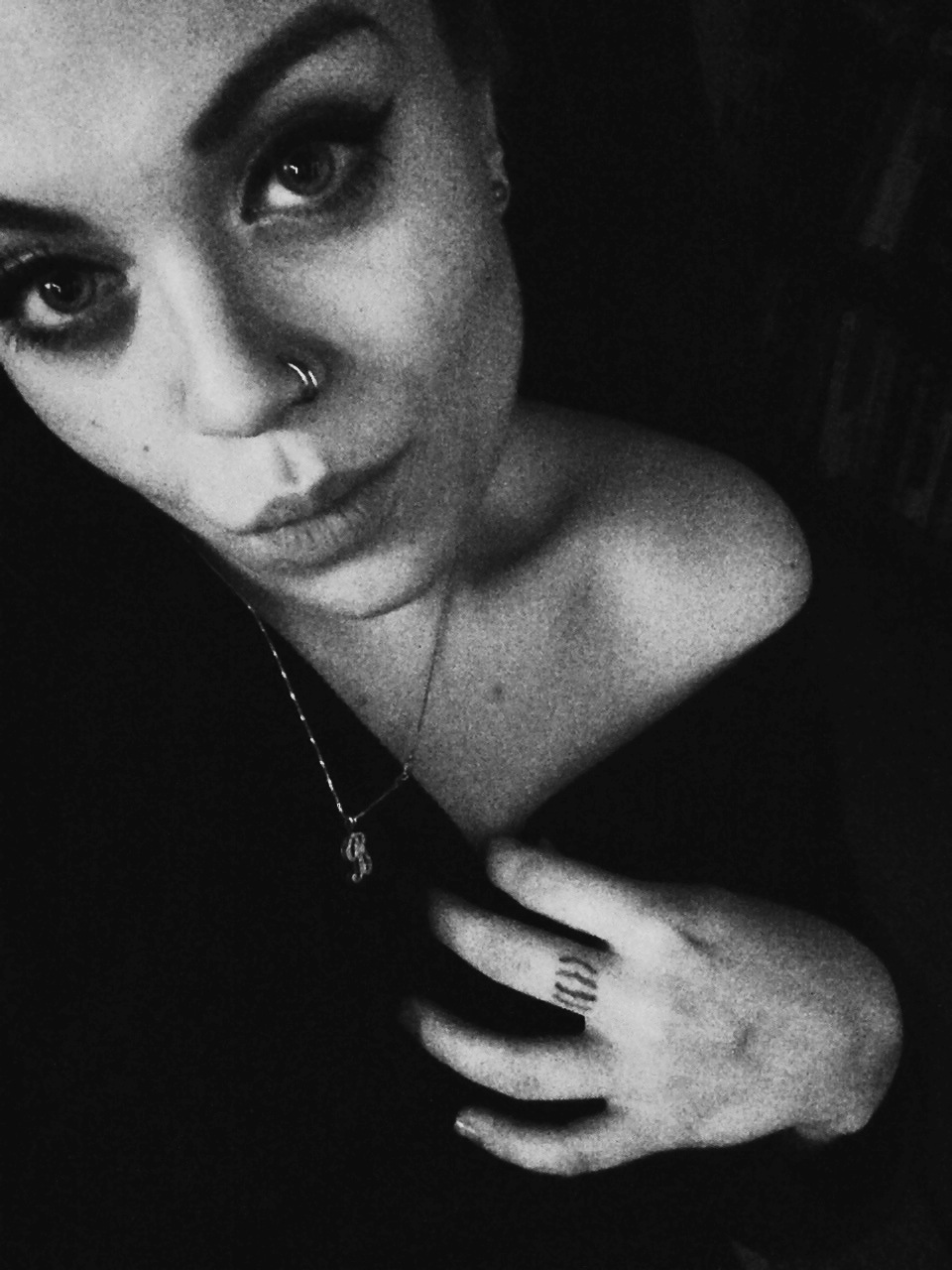 The Writing of People Who Haven’t Died

You were at the bottom of my first coffee today.
Like yesterday, when you were
under the last towel
that I pulled up from the basket.
At the ends of things, you are.
Before you were gone, the curtains moved.
They put all the familiar drafts in with you
and gave me your key.
Mis-sorted with the teaspoons,
our fourth date.  A February evening
laden with cobblestone
that doesn’t seem to fit in
with the forks, either.
If I could just tell you
how damn good that cocoa was,
maybe I could find a place for it.
I am told it will be months still
before I stop cooking too much pasta,
or taking down two mugs.

Bee Walsh (Brooklyn, NY) is a 24-year-old New York native living in Bed-Stuy. She graduated from SUNY Fredonia in 2010 with a B.A. in English Literature and a B.S. in International Peace and Conflict Resolution. Reciting her two majors and two minors all in one breath was a joke she told at parties. Bee has spent the past three years trying different cities on for size and scoffing at people in each of them who ask her about her “career goals.” An Executive Assistant in Publishing by day, you can find her most nights stage managing non-profit theatre, eating vegan sushi in the West Village, or causing mischief on roofs or in basements. Run into her on the subway, and she’ll be nose deep in a book. She holds deep feelings about politics, poise, and permutations. Eagerly awaiting winter weather and warm jackets, she’d love to talk to you about fourth-wave feminism, the tattoo of the vagina on her finger, or the Oxford comma.