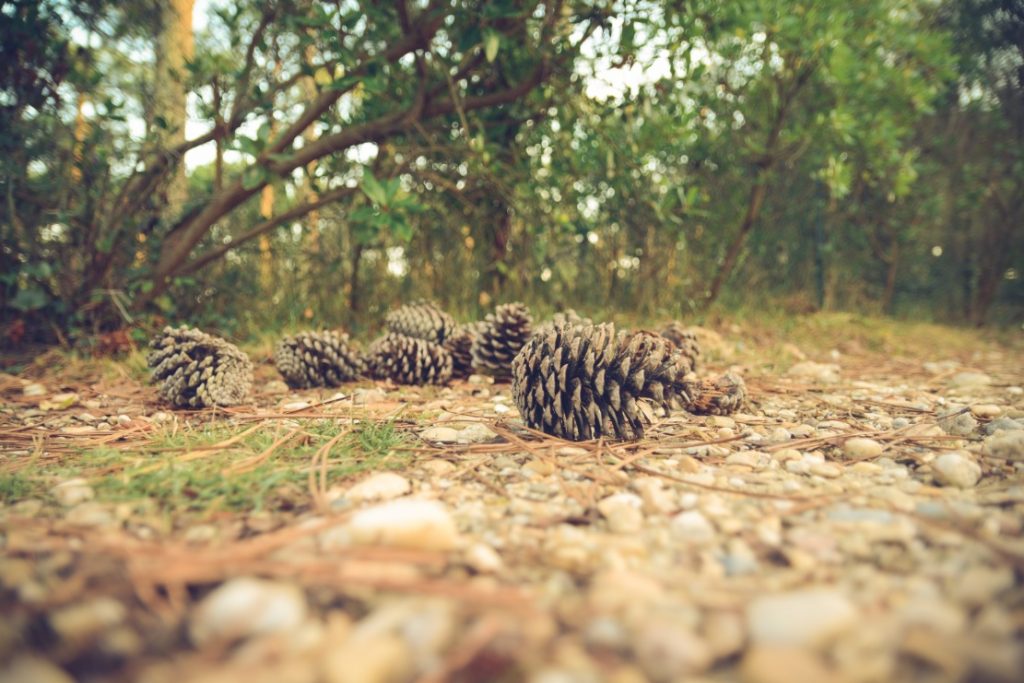 across his face. We’re playing
a game called Dynamite

where everything you throw
is a stick of dynamite,

unless it’s pine. Pine sticks
are rifles and pinecones are grenades,

but everything else is dynamite.
I run down the driveway

and back behind the garage
where we keep the leopard frogs

in buckets of water
with logs and rock islands.

When he comes around the corner
the blood is pouring

out of his nose and down his neck
and he has a hammer in his hand.

I’ll squeeze. He tells me I won’t.
He starts coming closer.

I say a hammer isn’t dynamite.
He reminds me that everything is dynamite.

Anders Carlson-Wee is a 2015 NEA Creative Writing Fellow and the author of Dynamite, winner of the 2015 Frost Place Chapbook Prize. His work has appeared in Ploughshares, New England Review, AGNI, Poetry Daily, The Iowa Review, The Missouri Review, The Southern Review, Best New Poets, The Best American Nonrequired Reading, and Narrative Magazine, which featured him on its 30 below 30 list of young writers to watch. Winner of Ninth Letter’s Poetry Award, Blue Mesa Review’s Poetry Prize, and New Delta Review’s Editors’ Choice Prize, he was runner-up for the 2016 Discovery/Boston Review Poetry Prize. With his brother Kai, he is coauthor of two chapbooks: Mercy Songs and Two-Headed Boy, winner of the 2016 Blair Prize. His work has been translated into Chinese. He lives in Minneapolis, where he serves as a McKnight Foundation Creative Writing Fellow.