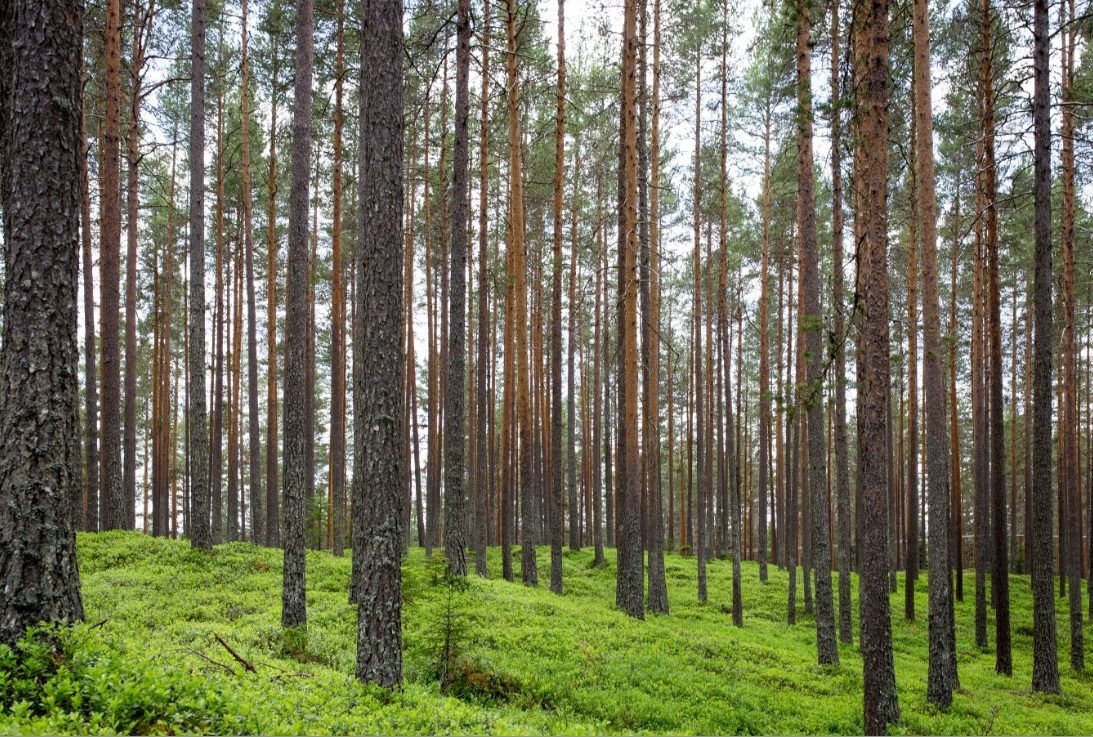 Mom Recalls How Dad Used to Walk for Miles

In those wild woods, poison sumac
would distance one from active tracks–
jagged moan, trembling steel, cerulean sky
waiting for your call: an endless horizon,
a warbler singing quietly
into night.

James Croal Jackson’s poetry has appeared in The Bitter Oleander, Rust + Moth, Cosmonauts Avenue, and elsewhere. His first chapbook, The Frayed Edge of Memory (Writing Knights Press, 2017) is forthcoming. He is the 2016 William Redding Memorial Poetry Contest winner in his current city of Columbus, Ohio. Visit him at jimjakk.com.