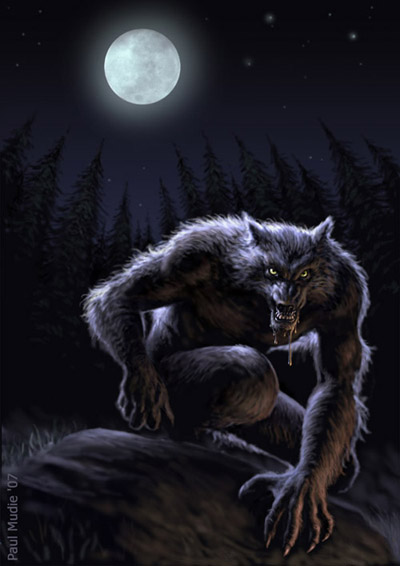 Here are 10 horror story prompts that should give you the chills, and get you writing something scary. Warning if these don’t scare you, you are most-likely a zombie, vampire, werewolf or ghost. If you are unaware of being one of the undead, seek medical attention immediately.

We are looking for submissions to our horror story contest!!!! Submit your creepy story here.

If you would rather write horror poetry, try our Horror Haiku Contest.