You are here: Home / Horror Articles / 3 Reasons Why Horror has Cultural Value 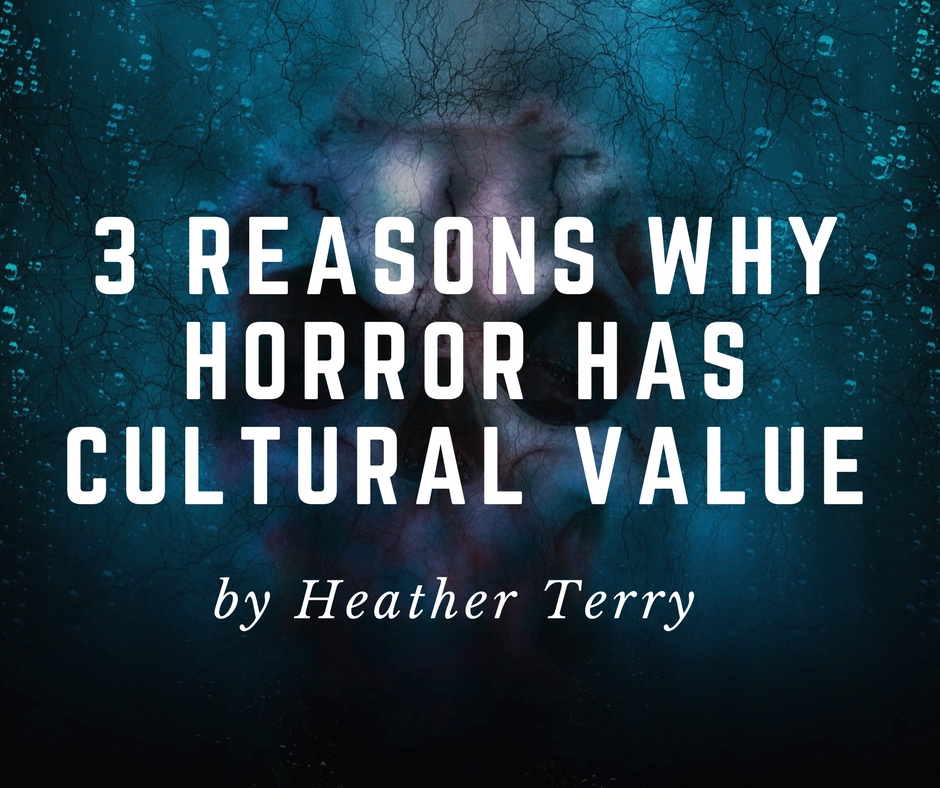 3 Reasons Why Horror has Cultural Value

Though they capture the imaginations of many, tales of the weird, the fantastical, and the horrifying tend to be regarded as lesser works of literature–assuming they’re considered literature at all.

The outright rejection of horror as a work of cultural value is misguided. Here are three reasons why horror’s value as a cultural art should be reconsidered:

Reaching all the way back to the tragedies of ancient Greece, art and literature have helped societies to first confront and then purify themselves of powerful emotions through a process called cathartic release. While it is a process easily utilized cross-genres, horror in particular helps people confront their worst fears and then, through the course of the film or story, guides them through that purification. Regardless of the ending’s happiness, the audience leaves the experience in a sort of high, shaking off the trauma of the events and riding the thrill of adrenaline.

How we create and define horror shifts from culture to culture. By studying the monsters–be they supernatural creatures or mundane humans– and other elements, we can learn a great deal about that society. In American society, we get stories like Stephen King’s It and The Exorcist-inspired tales while in Japanese society we see tales of vengeful spirits like Ringu and war-torn horrors like Onibaba. The unique experiences of each culture results in a rich selection of fears to explore and display.

3.Exploration of darkness within the human spirit

Late in the 1800’s, American literature turned toward romanticism and the exploration of love, euphoria, and the generally positive side of imagination. As authors like Edgar Allan Poe and Emily Dickinson completed the romantic exploration of the human spirit by delving fearlessly in its darker aspects: death, madness, and melancholy. This study of our spirit’s duality continues to be explored today through the horror tales that evolved from the Dark Romantics, and modern writers illuminate those dark and unsightly parts of ourselves, thus forcing us to confront them.

Perhaps it’s because horror forces us to confront those things that elicit fear, dread, and revulsion that it has come to be disregarded as literature. However, the cultural value of well-crafted works persists, headless of its acceptance as a work of artistic and cultural merit.

Heather Terry is a writer and teacher in Northeast Ohio. You can read here work at Curious Words.

Do you think many writers are empaths?

Hope your ready for me @DesideriaMesa ... 15 minutes till LIVE on @WTBPodcast