You are here: Home / Art / The Artwork of Emma Weakley 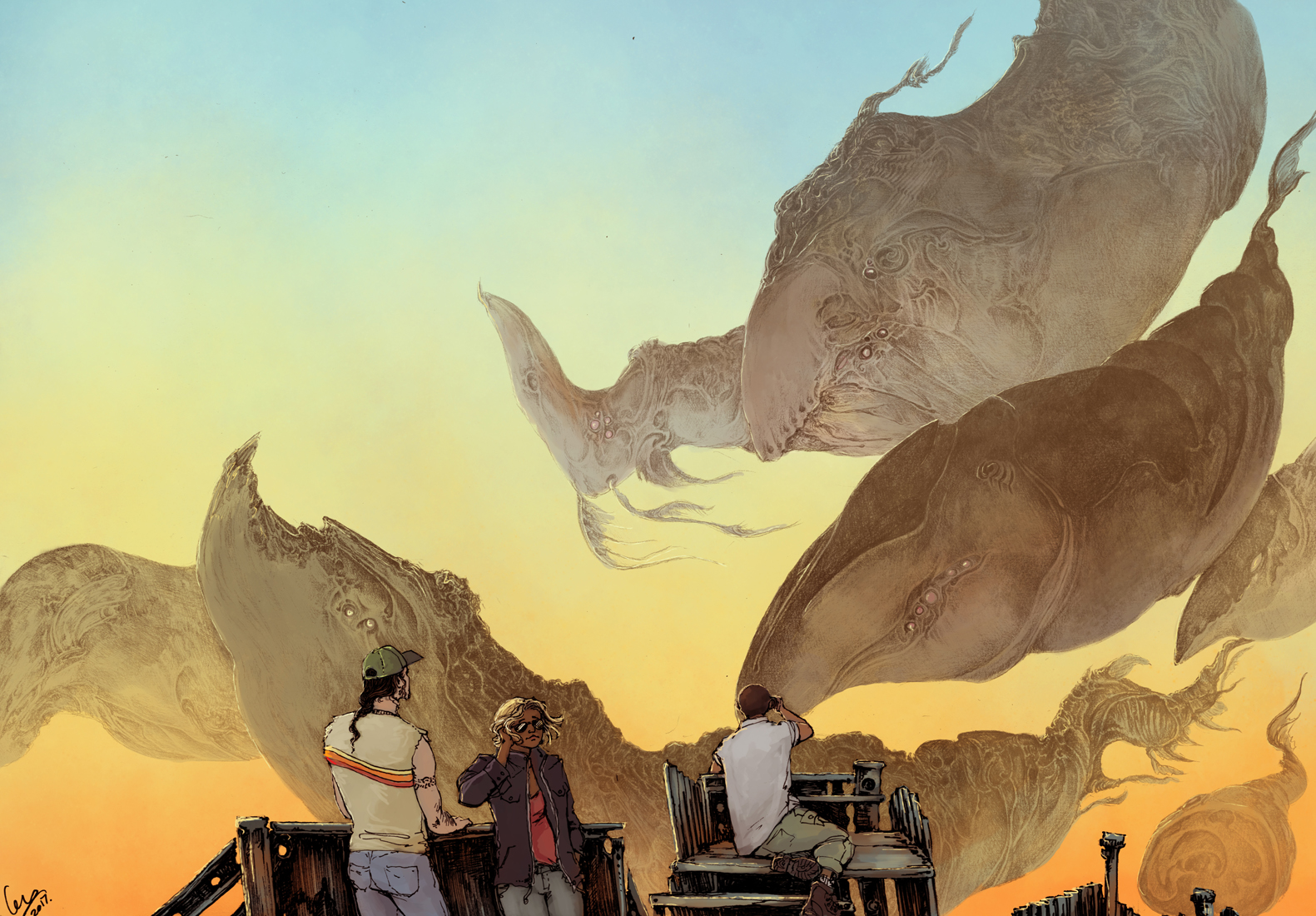 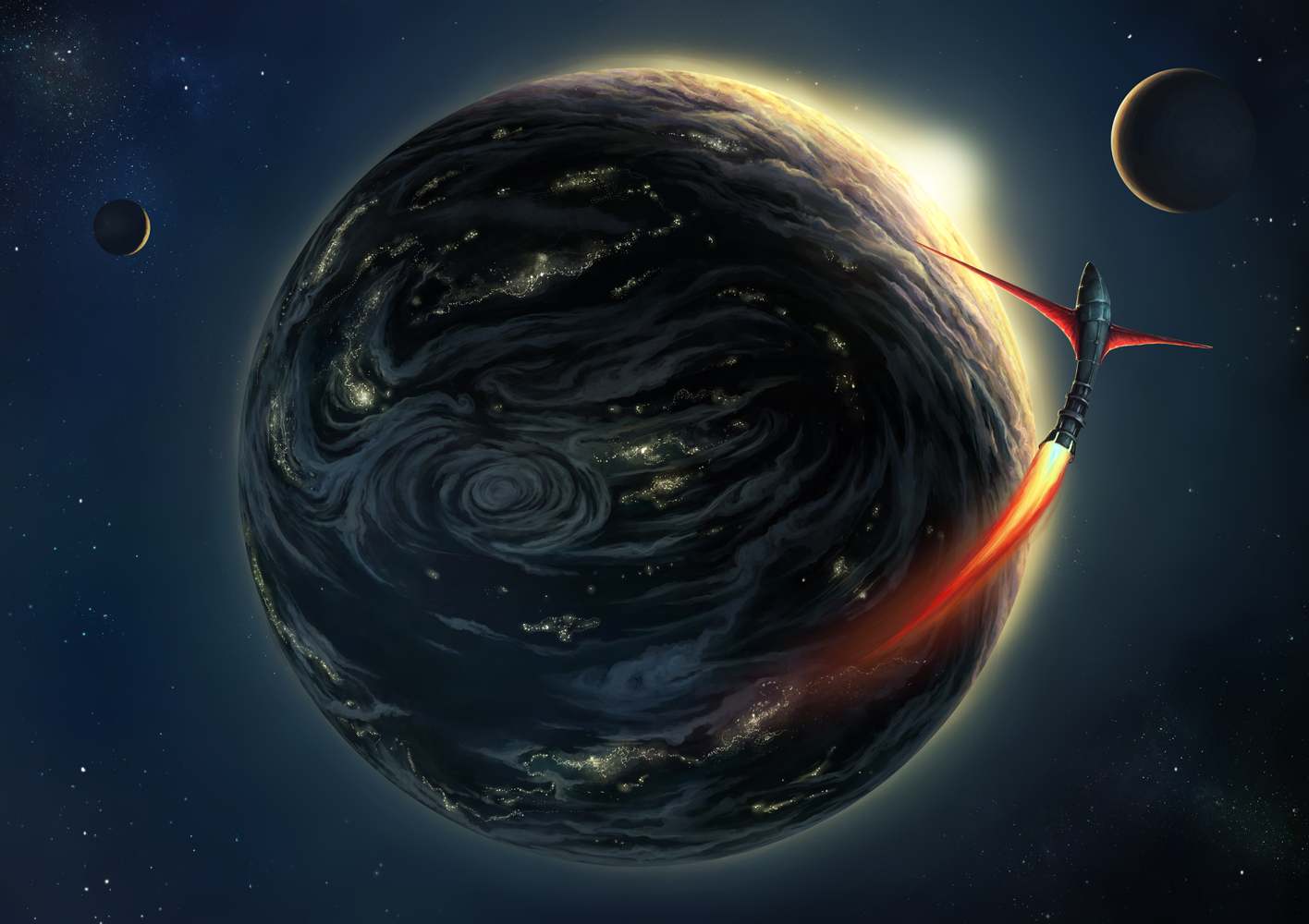 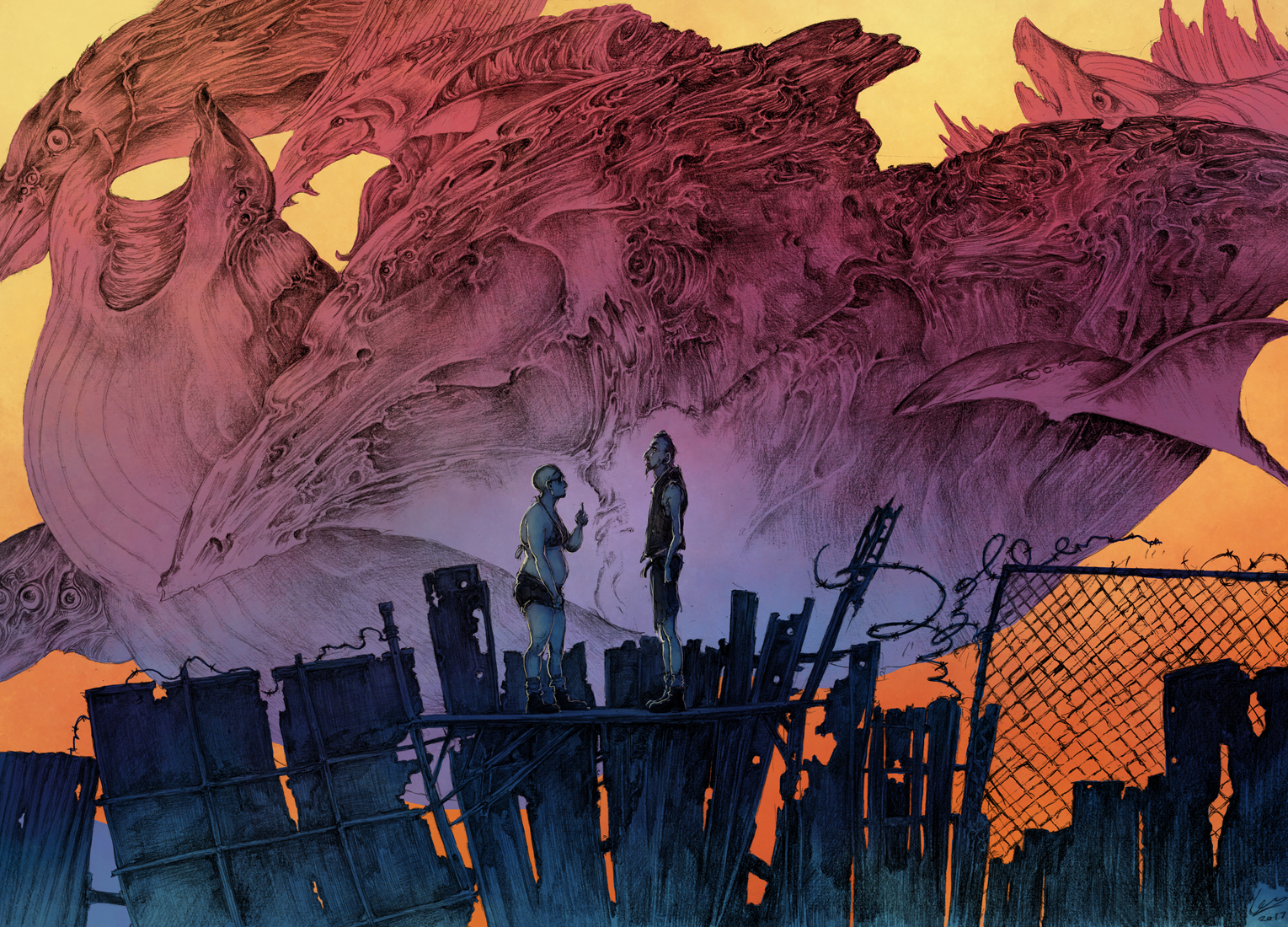 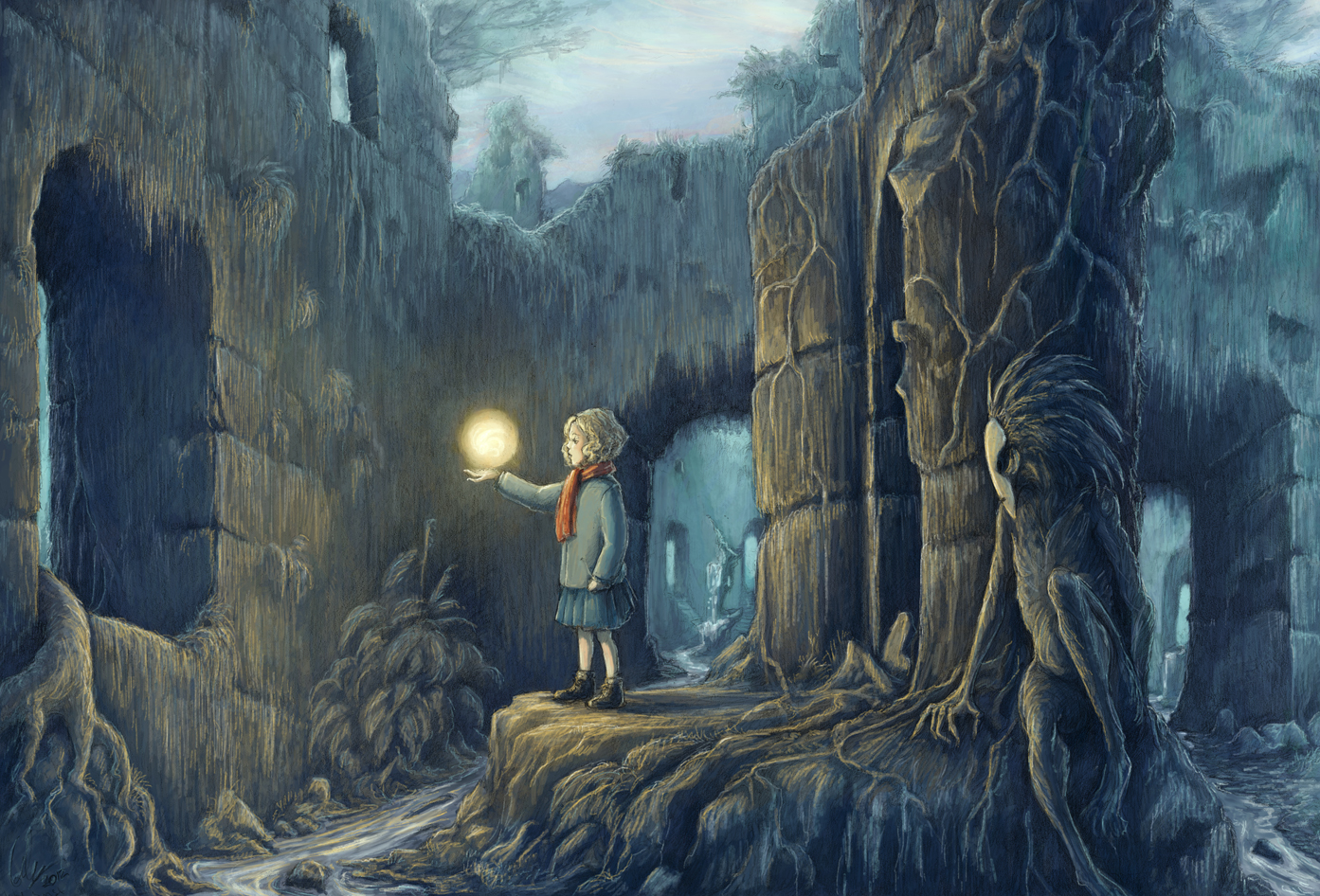 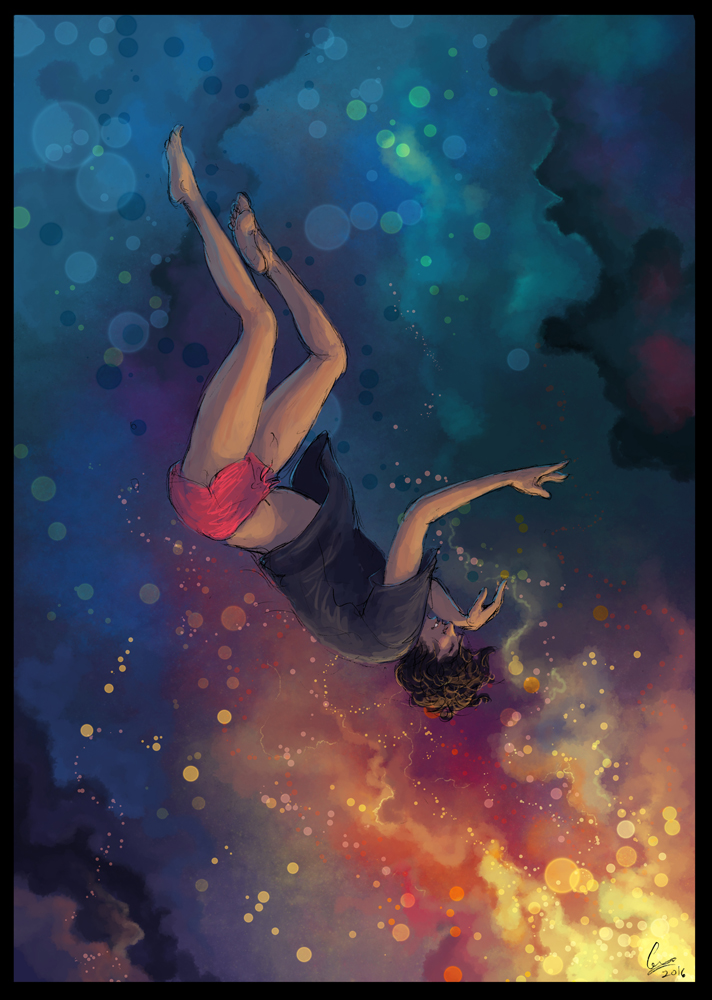 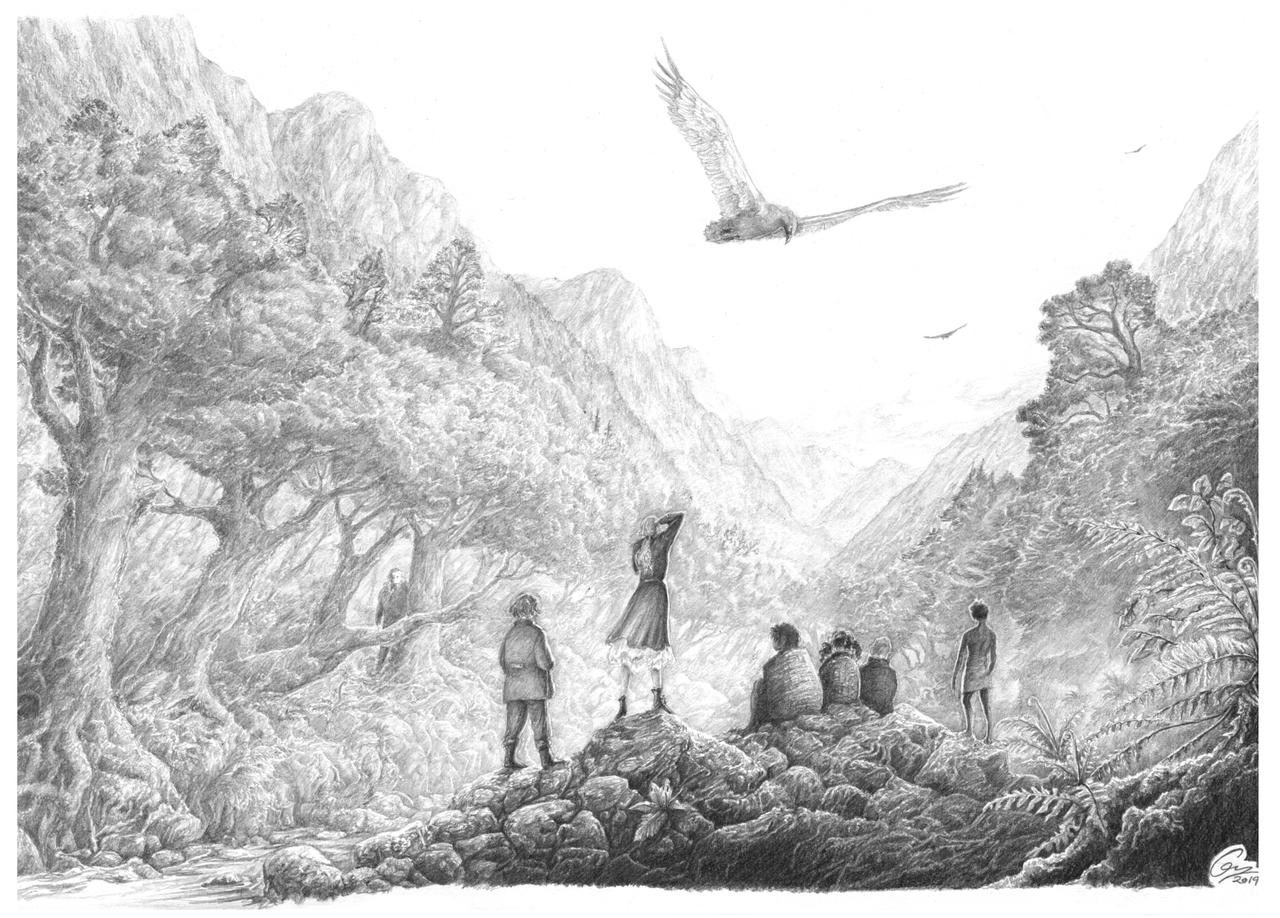 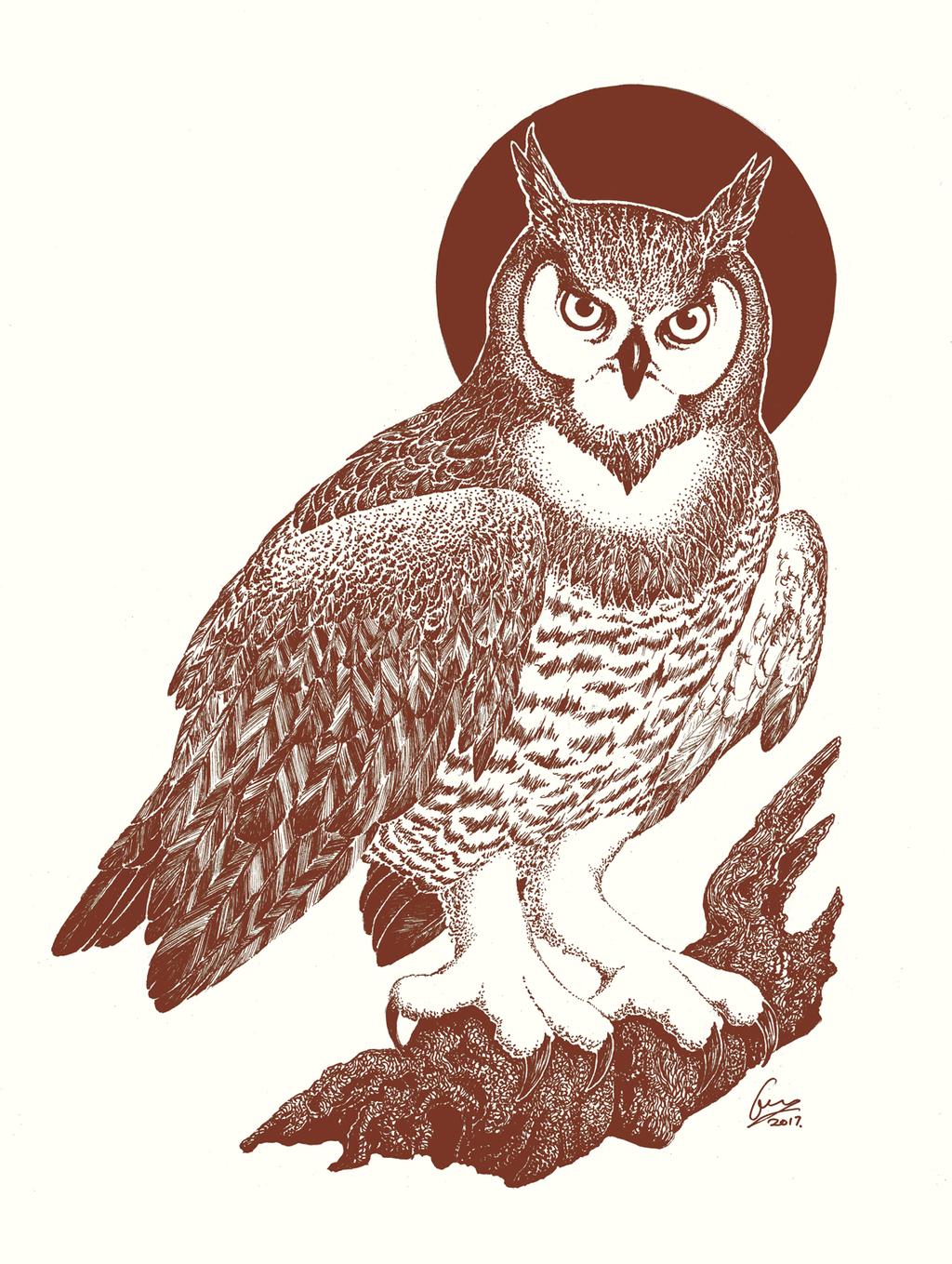 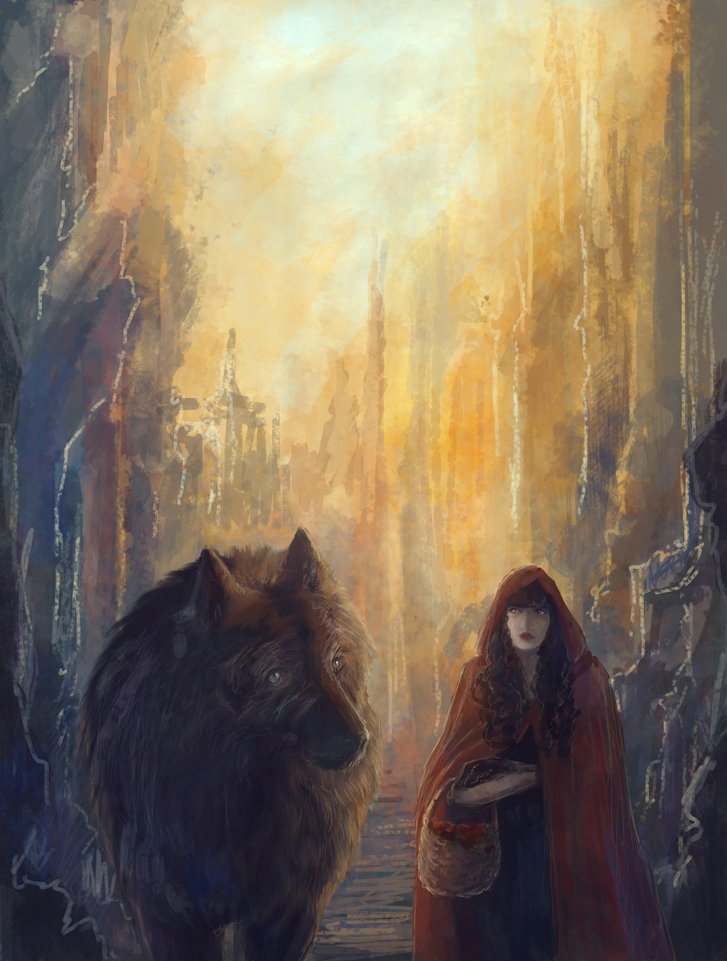 Emma Weakley is a freelance illustrator based in Kapiti, New Zealand. She has been working on a professional/semi professional basis since 2007.

Here first book, Jack and the Beanstalk was published in 2010. That Kind of Planet, a collection of short comics, was published in 2016 and won the Sir Julius Vogel Award for best production/publication in 2017. Weakley also won the Sir Julius Vogel award in 2008, 2017, and 2017 for the best professional artwork. She uses a mixture of traditional drawing and digital painting. Here experience is largely with book illustration, short comics, and individual commissioned artwork and illustrations.