You are here: Home / News / Don’t count Google out of Ebooks Yet 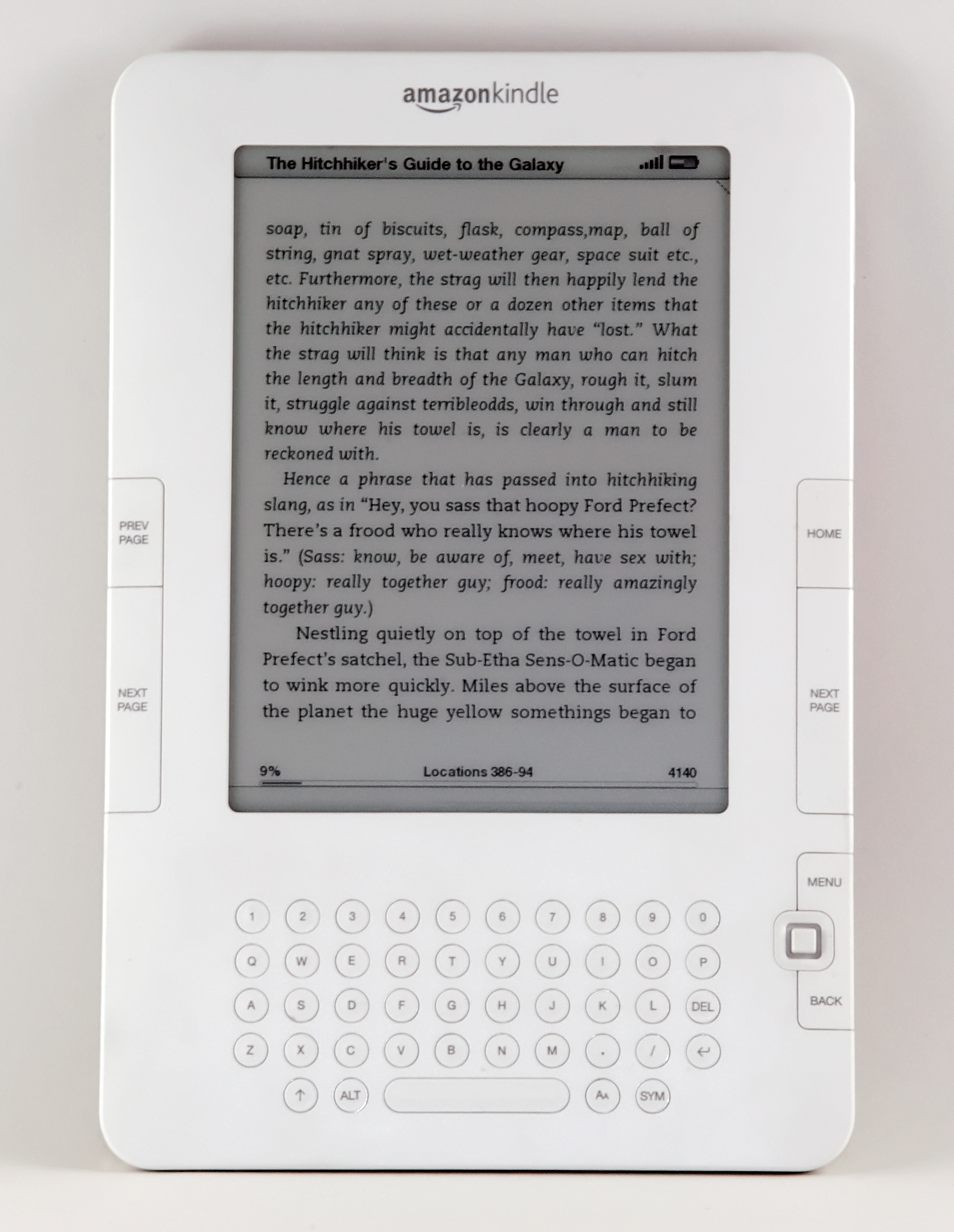 The Washington Post is reporting that the justice department is investigating Google’s deal with publishers and authors for exclusive rights to digitizing all orphaned books. Read the article, it’s important.

I’m not sure what is behind Google’s thinking in all of this. Maybe all tech companies get too big and greedy after awhile, but I hope that’s not it. Unlike other companies Google was sort of everyone’s favorite little tech company. They started out behind Yahoo, MSN, and many others to rise to be about the only engine on the web that matters. I think most people have or at least had a favorable view of Google. With this deal I like to think that Google did this because it is at the heart of the search engines purpose. Not just to make money, but to catalogue the sum of all human knowledge. Maybe the heart soul of Google can’t exist with that all that knowledge out there unalive in all those dead texts. Of course the one rule that was at the “heart” of Google here that has been broken is to share. Up until now Google has been about doing it better than everyone else. I think that divides them from most tech companies. Many tech companies do it first, rise to greatness, and then try to hold on to their hill through any means necessary.

How can anyone have the rights to these books? They are orphaned and the people who do have the copyright to them cannot be contacted. Wouldn’t it be better if they fell into the public domain? Wouldn’t that seem right? Why would only one company get the rights to them? How can the publishers and authors give permission where it is not theirs to give? This was a very strange deal from the beginning. I posted on the message boards when this deal was made that it was the stuff of antitrust. I thought it then and I think it now.

On one hand you have Google. I like the company. Call me naive, but I still think Google overall is a great company, but when EVERYONE else was cut out of this deal, it was a sure thing that someone was going to say or do something about it.

I wouldn’t count Google out just yet. I think that what will happen here is very unforeseeable. Knowing Google they will come up with a way to share and still do it better. That is what has worked for them so well in the past, and it is still hard for me to believe that they had greedy or evil intentions here. I know it might be naive, but I have to believe they are planning something. Maybe it was their purpose to get all these books out into the open, I don’t know. In the end, I don’t think this will go the same way Microsoft went. I could be wrong, but I won’t count Google out just yet. There is more going on here than just getting exclusive rights to books.