You are here: Home / Articles On Writing / Naming Fictional Characters 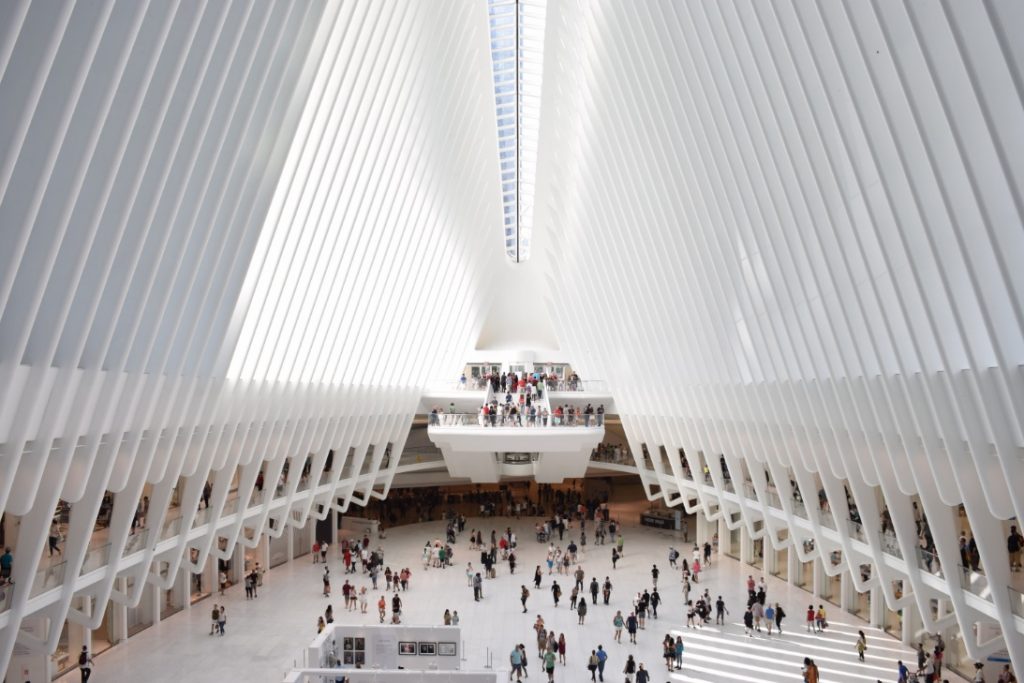 Advice from an Ultracrepidarian

I’ve named my way into a dilemma. Leonard Legasse has been the main character in the four novels I’ve written. In three of them, it is the same character. But not in the fourth and, wouldn’t you know it? – it’s the first one that’s been accepted for publication. This is my best advice on naming fictional characters.

Technically, it’s easy to change names. In Word: “Find – Replace All.” But I love Leonard. He’s been with me for six years. Len, Lenny, Leonard – liquid on the tongue, luscious, lewd, languid,  and his love interest Lydia. L’s lingering sound is softer than most consonants, weightier than vowels. I’ve postponed a serious search until one of these three novels finds a publisher.

Picking the “right” names for characters is challenging. Just ask Tolstoy. “Hey, Leo. In War and Peace, why’d you do it? I mean: Dolgorukov, Dokhturov, Dolokhov, and Dolokhova? Seven Rostovs and Rostovas? Even two Tolstoys. 183 names, some a block long.”

Oy! We don’t need an answer. If you plan to publish today, you’d better trim the head count. Still doesn’t make it easy. The first draft of my book Death Postponed had 80 named characters. Nobody would read it. I might be a slow learner, but the tenth and final draft, the one that’s been published, has 25.

Another mistake: When I based characters on people I knew, I used their names to help me keep them in mind, intending to change them later – which I did. But it got confusing. I’d forget I made the change or what the new name was. Finally, I made a list of the changes, referred to it, and used the find and replace feature to straighten it all out at the end. Now I use names I don’t have to change – except Leonard and Lydia.

Authors have varying methods for naming characters. Choices are shaped by ethnicity, religion, culture, and historical time period, of course. But even with these constricts there are still thousands of choices.

How does one choose suitable names?

The process is subjective, but there are articles that attempt to help: “The 7 Rules of…” “8 Tips for…” “How to choose…” The following give differing but overlapping advice.

http://nybookeditors.com/2016/04/how-to-choose-character-names/   Includes links to character name generators. If you use Scrivener, you already have one.

http://jodyhedlund.blogspot.com/2015/11/8-tips-for-picking-meaningful-character.html  Reader comments expand the discussion to include genre and historical fiction.

I confess that I never studied how to select names and none of the many writing workshops I’ve attended covered the subject, but critiques have helped. In my crime novel, Bob became Salvatore and Joe became Giuseppe, which better fit their characters and are easier to remember.

I picked dozens of familiar names from the middle of the lists to eliminate the too popular ones, then I whittled them down as I matched them with various surnames. (Note: not all names can be found on the census list. While it contains “Gus” and “Gustavo” they omitted my name Gustaf as well as the more common “Gustav” and “Gustave.”)

I looked elsewhere for surnames because there are 50,000 in the US Census. For many characters, ethnicity drove my search, so I consulted much smaller lists, ones with Italian and Jewish names for example, easily found online.

For Death Postponed, I picked names which seem to fulfill much of the advice in the articles referenced above. Sheer coincidence. My criteria was they all had to sound right, fit the character, and be sufficiently unique from one another that a reader wouldn’t be confused.

Salvatore and Camille Palermo. Giuseppe “The Bishop” Romano. Benny “The Book” Boginski. I think you get a whiff of character from these names. For balance, throw in Ted and Bunny Lipman, Sharon Hatfield, Abby Legasse and Jordan Marshfield. Familiar, but not common names, and a lot easier to remember than Tolstoy’s minions.

Naming demands a lot of searching plus time to process and let the subconscious play. When the ensemble grows, it brings further name jostling. Finding names is an art. If it sounds right (always read your work aloud) and feels right, go with it.

(Thanks to Arlene Kay, Alan Milner, and Elizabeth Cole Sheehan for their contributions.)