You are here: Home / Featured / All Behind Him by Giorgio Montanari 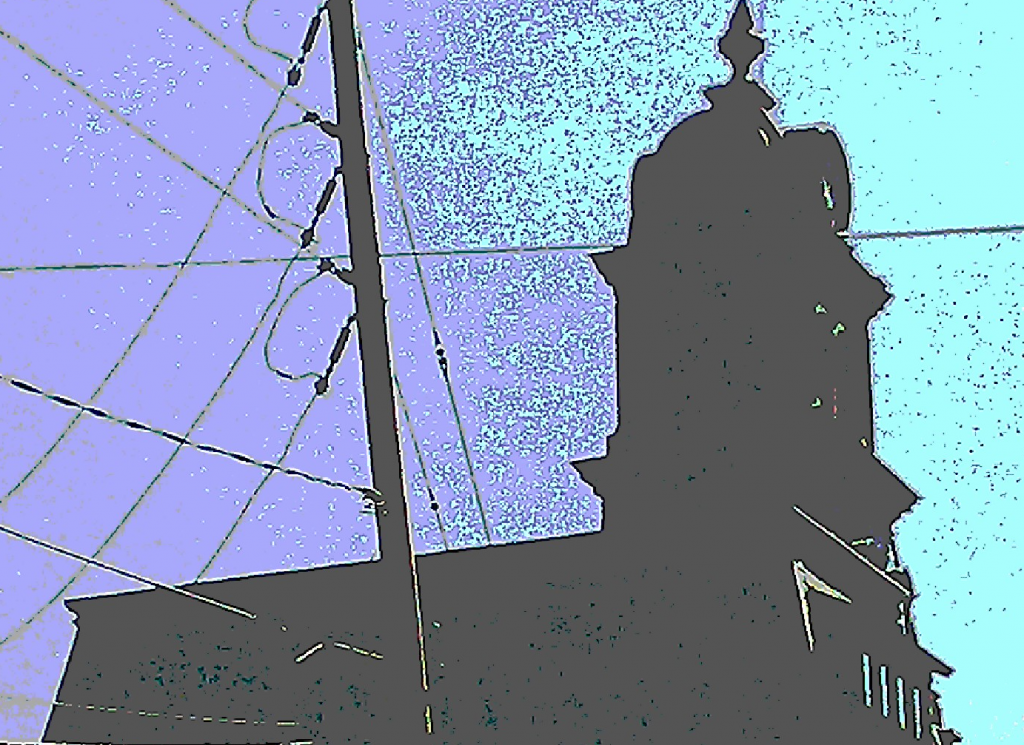 ‘I’m glad it’s spring at last,’ he thought walking through the sacristy door and towards the altar. ‘People drop like flies during the cold months.’

After all these years, the priest still felt uncomfortable celebrating a funeral. The death of a loved one is a serious matter. It seemed to him that the ritual the Church offered was not up to the task, that it could not make the people down in the pews really accept the event.

Luckily this was a simple one: very old woman, painful illness, sick for a long time – everybody must be glad it was over. But it was even better than that. The service had coincided with the Sunday mass, and the church was so full that there was not a trace of the sadness of an old woman’s semi-deserted funeral.

Finally, when he began to talk about the raffle organised by the pupils of the Sunday school, the priest knew it was all behind him.

He talked and talked; then, without notice, an aged woman in the first row – there, the daughter of the deceased – she broke down. The priest kept talking as if he had not noticed the woman with her face buried in her hands, her shoulders shaking, her sighs rising above his voice.

###
Giorgio was born in Italy 31 years ago from a family of scientists. In order to avoid the competition of his parents, he got into music from an early age and, more recently, into writing. His first story, ‘The Artist,’ will appear in the upcoming issue of Seizure magazine (December 2012). He currently lives in Sydney, Australia.