We thought we would put together what we think are Top 10 Mark Twain quotes. Now we know there are a lot of quotes out there, and these might not be your best of the best, but we felt they represent a broad swath of Twain’s ideas. We put them on simple color backgrounds so you can pin them, or put them on Facebook. Just something to do for writers others, while we wait for spring to become, well spring. Twain is one of the best wordsmiths ever to put a pen to paper. He was always full or clever quotes and awesome observations about human nature. We are excited to bring you these 10 quotes. In the future we will bring you other quotes from writers. 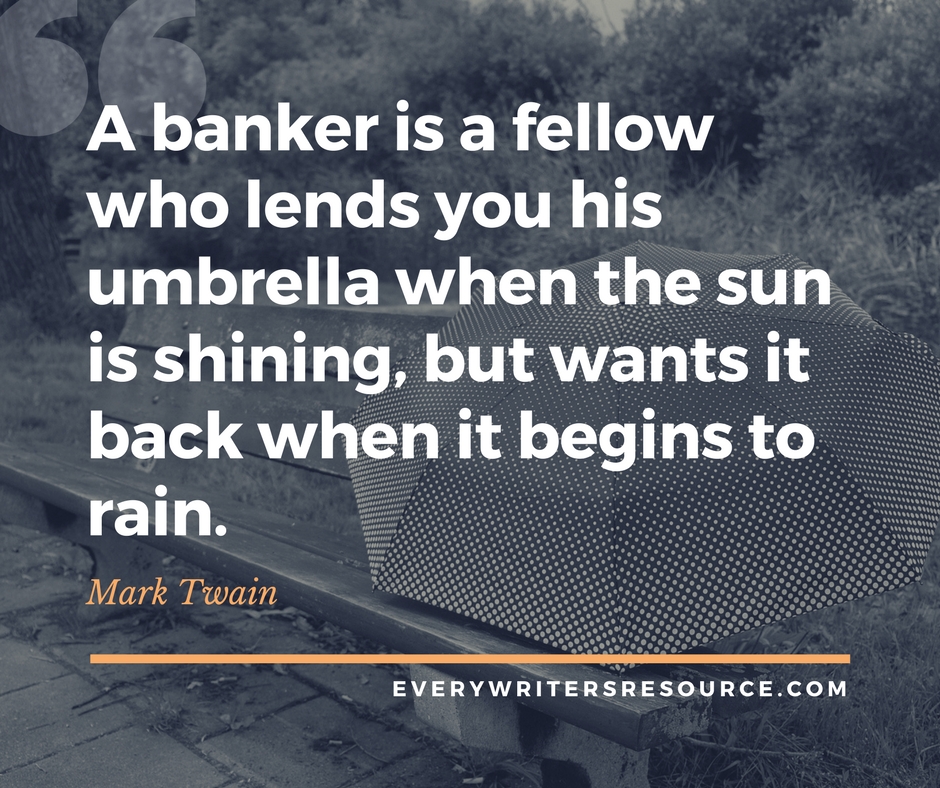 A banker is a fellow who lends you his umbrella when the sun is shining, but wants it back when it begins to rain. 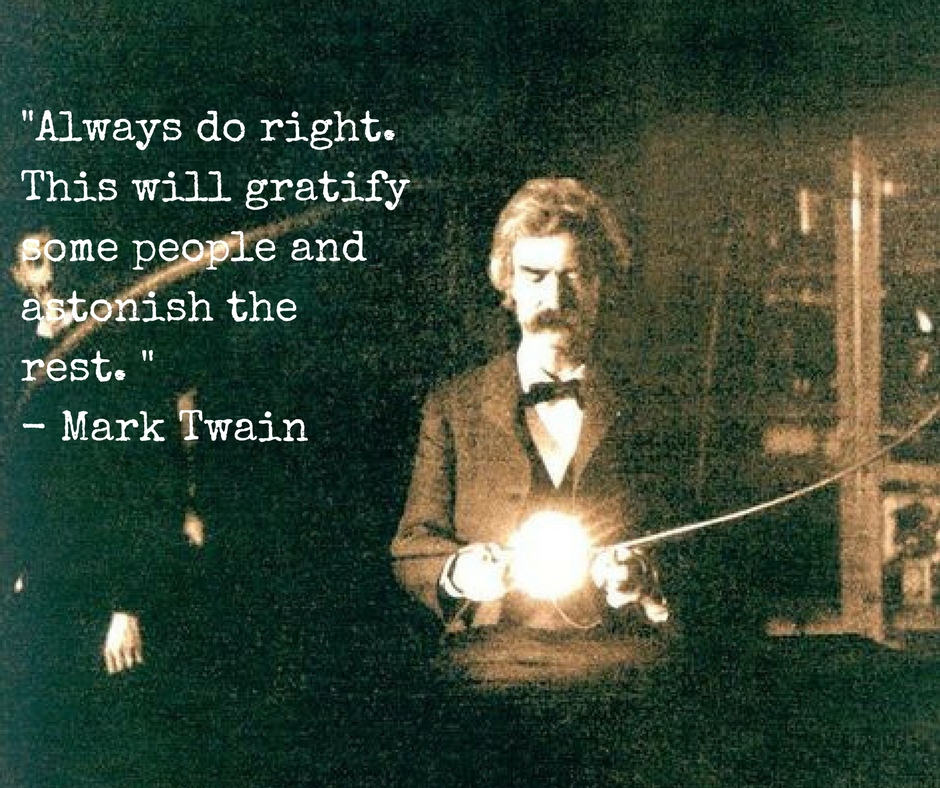 Always do right. This will gratify some people and astonish the rest. Mark Twain 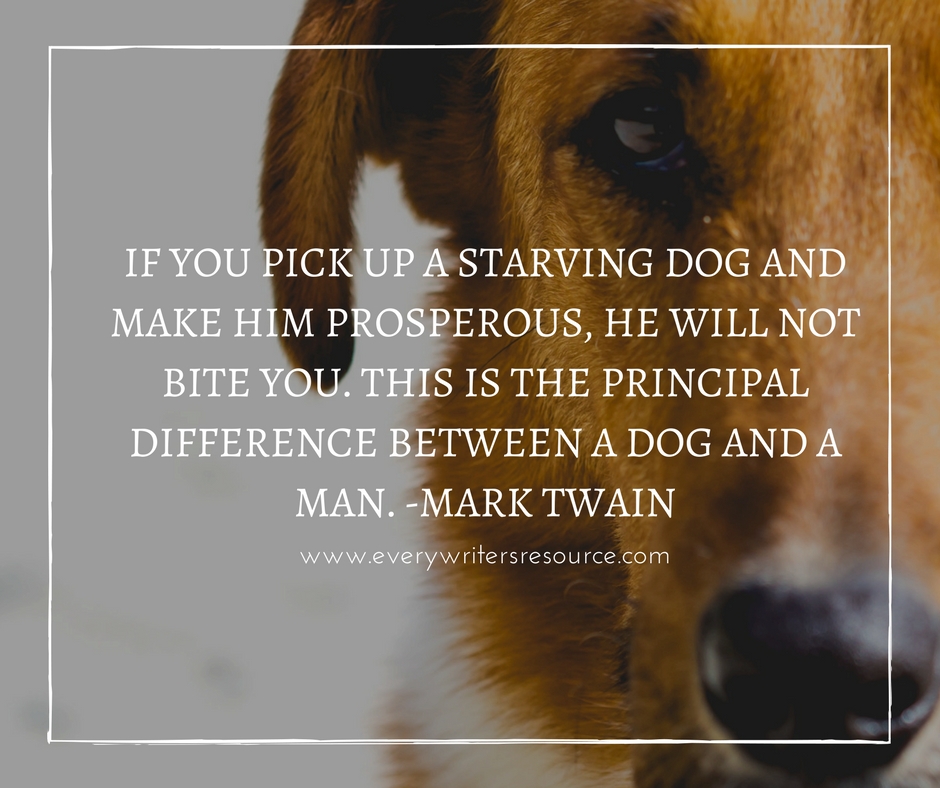 If you pick up a starving dog and make him prosperous, he will not bite you. This is the principal difference between a dog and a man. -Mark Twain 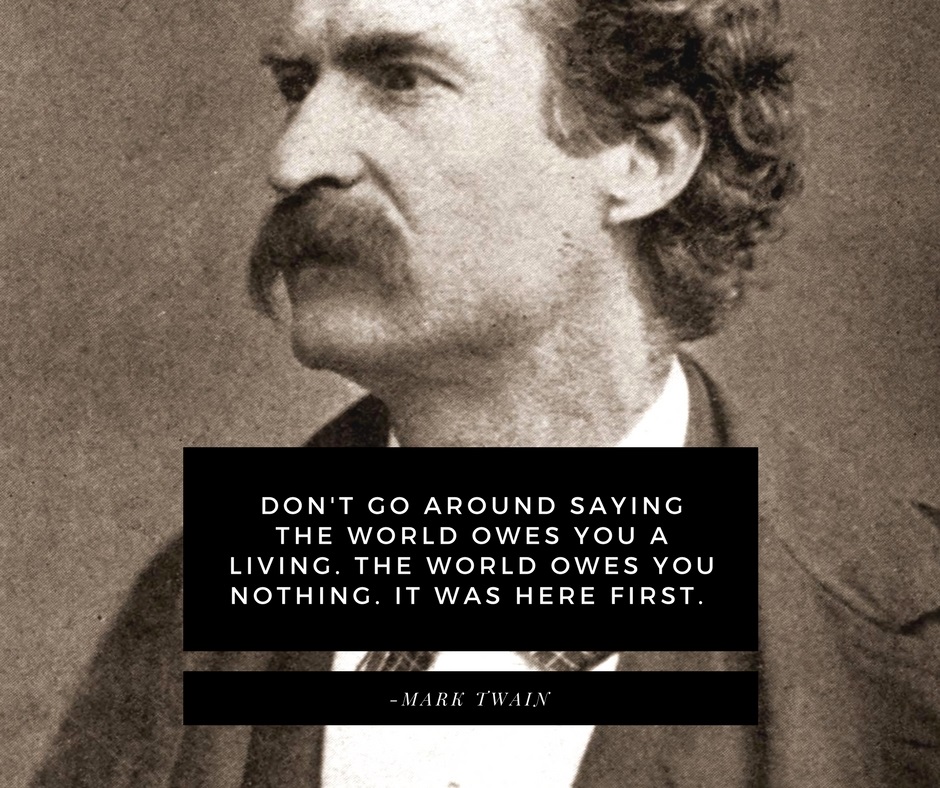 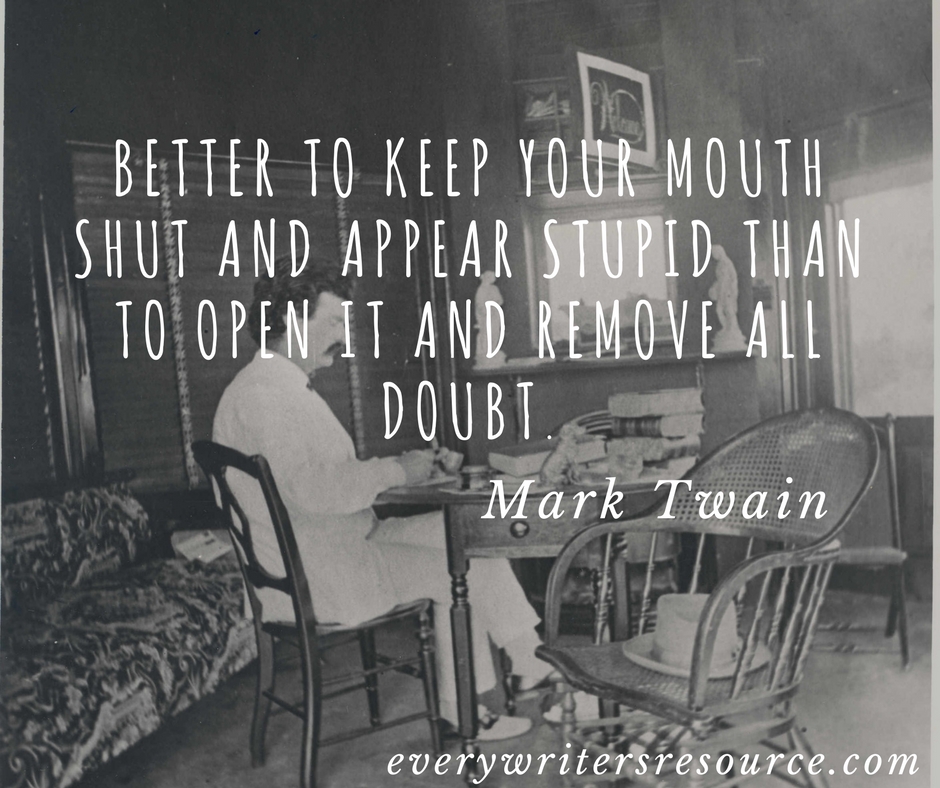 Better to keep your mouth shut and appear stupid than to open it and remove all doubt. Mark Twain 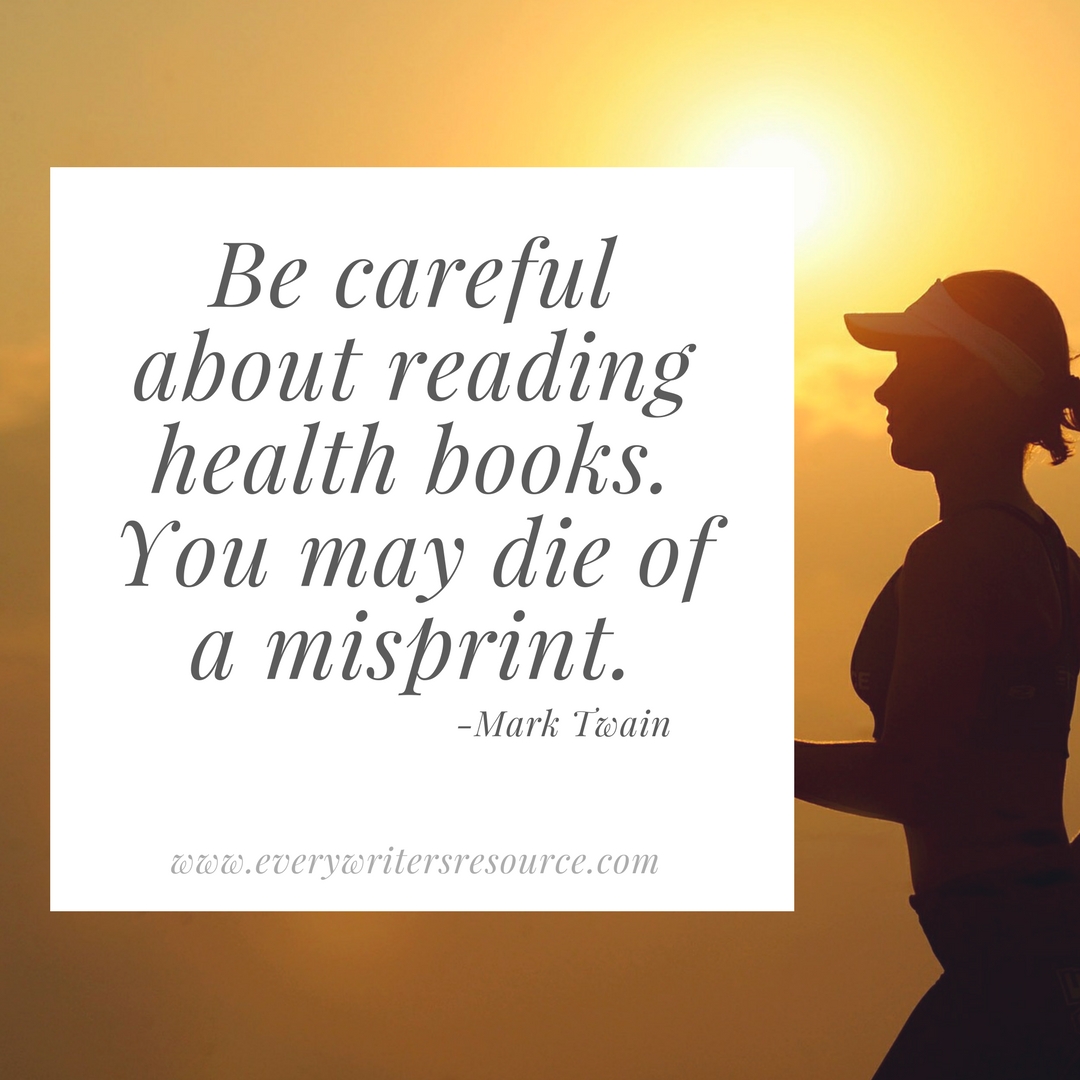 Be careful about reading health books. You may die of a misprint. . Mark Twain 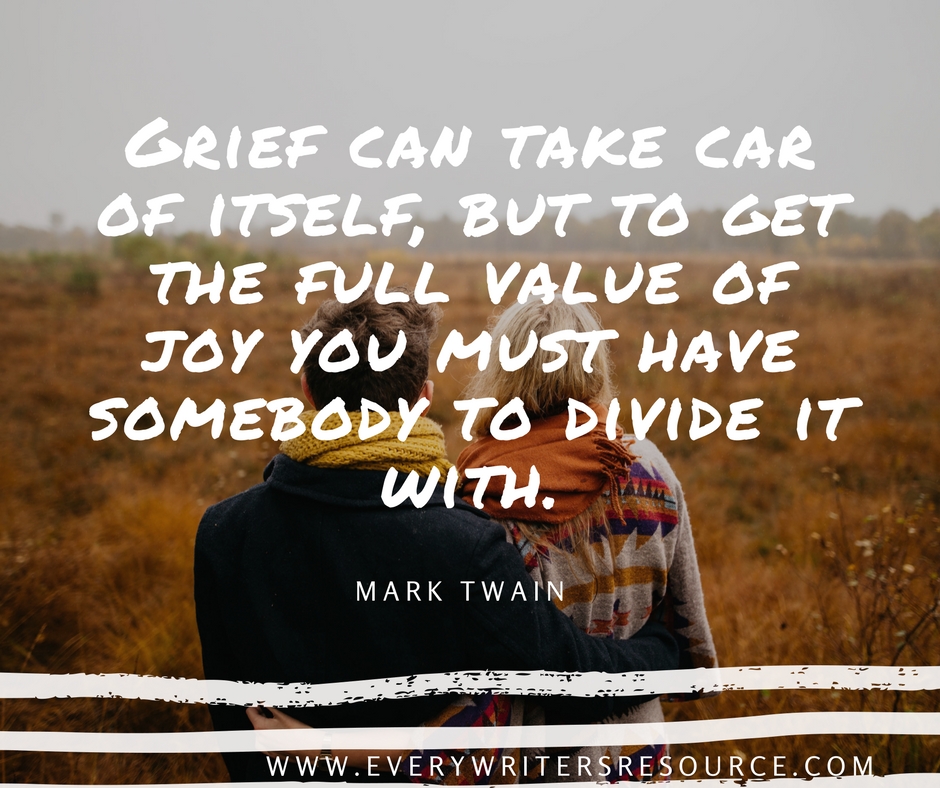 Grief can take care of itself, but to get the full value of joy you must have somebody to divide it with. -Mark Twain 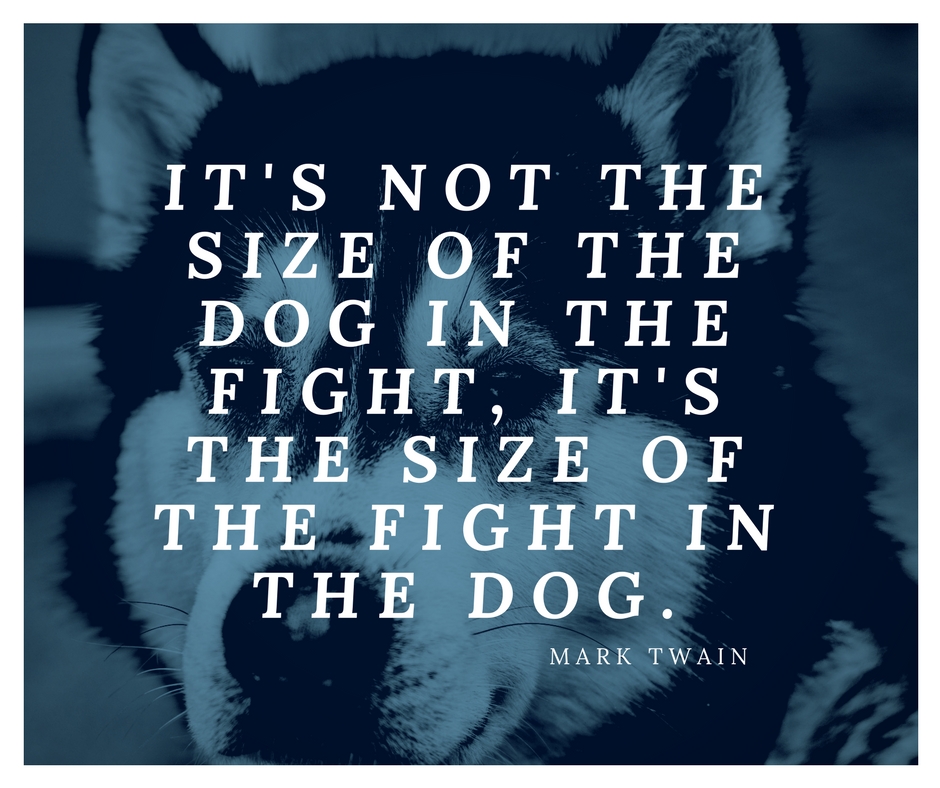 Courage is resistance to fear, mastery of fear – not absence of fear. -Mark Twain 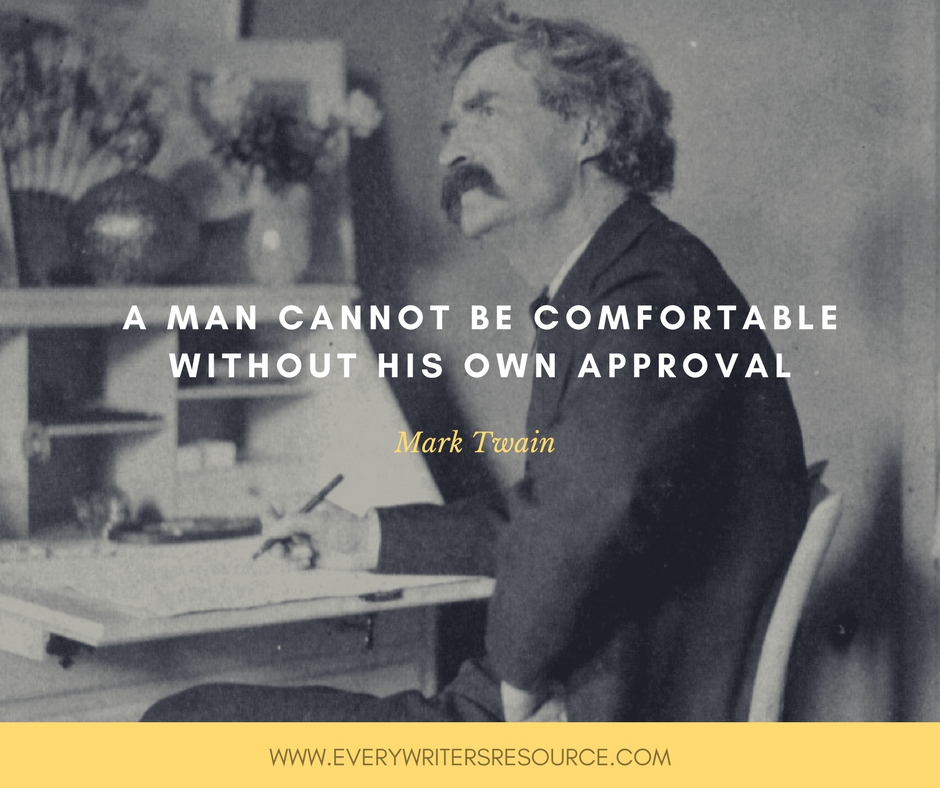 A man cannot be comfortable without his own approval. -Mark Twain

This last one is a picture taken from our stock photos her at EWR. Use these around the web, if you see fit. All of these quotes, we think, speak to some of the best of what Mark Twain represented.

Also, we’ve started to created some Youtube movies our these quotes. They are quick and easy, take a look.