You are here: Home / flash fiction / A Killing in Town by Peter Malone 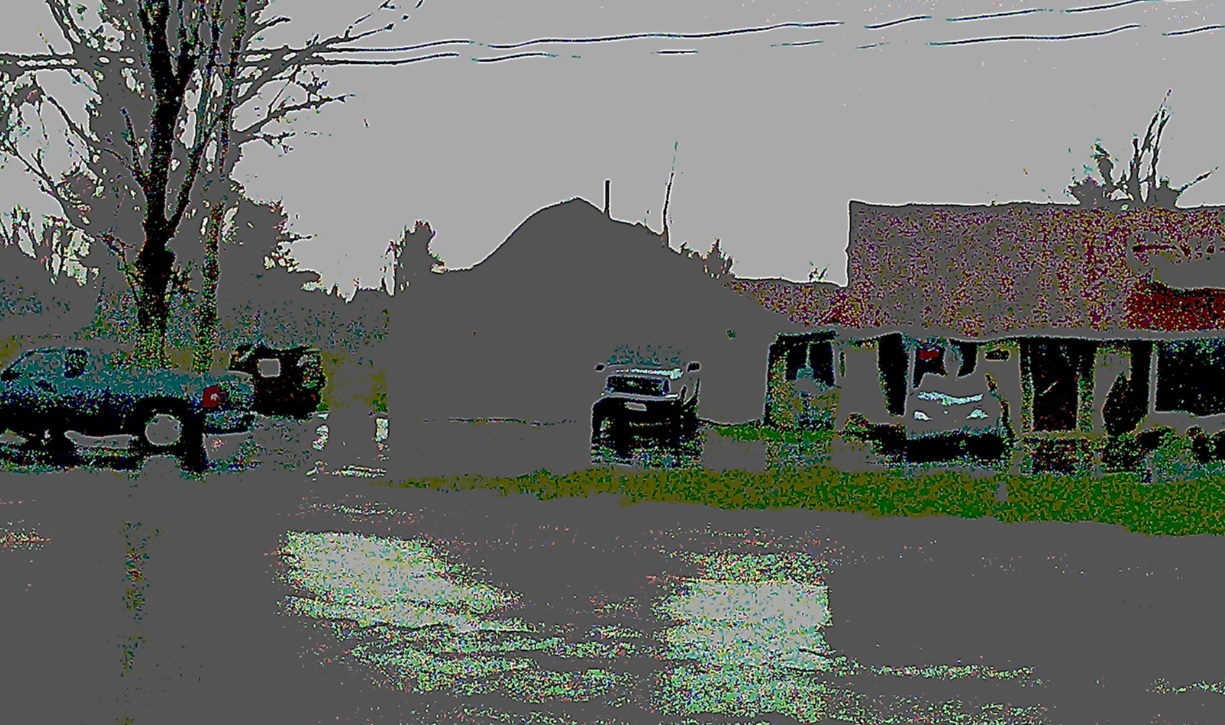 A Killing in Town

The door of the restaurant opened up and two men came in.

They sat down at the bar, and Bob, the owner, said, “What can I do for your?”

One man name Charlie, said looking at the menu, “What do you want, Arthur?”

Charlie said, “Coffee, for the both of us.”

Outside it started to rain. The man who was named Charlie mumbled something. Arthur looked at a waitress who was working at a table and liked what he saw. She was tall, blond and sexy. She was talking to a man who was a police officer. They were having a conversation.

Bob came over to the two men with their drinks. Charlie said, “I’ll have two eggs over easy and white toast and bacon.” He looked at Arthur. “What do you want to

Arthur was looking at the woman and said, “Whatever.”

Charlie said, “The same for him.”

Bob went into the kitchen.

Arthur said, “When are we going?”

The police officer left, giving the waitress a twenty-dollar tip and his phone number. She passed Charles and Arthur and smiled. She said, “Hello.”

Arthur said “I want her.”

Charles said, “We don’t have time.”

Another man came into the place and said, shaking his umbrella, “Damn rain.”

The television on the wall showed the President of the United States arriving into town. Bob arrived with the two men’s breakfast. He said, “Enjoy.”

Arthur and Charles looked at the television.

The President was in town to talk to the local businesses about the economy The man who just came in was named Nick Evens. He had the waitress who Arthur liked.

He sat at a corner table. Charles saw him and couldn’t believe who he saw. Evens ordered a pastrami sandwich, and water and her phone- number.

The waitress smiled and walked away with the order.

Charlie and Arthur ate their meal, while looking at the man called Nick Evens. The rain started to come down harder, and Charlie said, “I hope it ends pretty soon.”

Bob, who overheard said, “You can stay until the rain stops, gentlemen.”

Arthur said, to Bob, “Thanks.

Charlie was looking at Evens between his sips of coffee.

They were going to do a hit on someone at two. The President was going to make some speech at some school. People were going to pay attention over that event. But the killing was going to be easy. They finished their meals and left when the rain stopped.

He said his goodbyes to the waitress with no tip and went home.

Evens, was a former head of a company in the East. Evens had his retirement.

Some threats were given by unknowns. Evens took it seriously and left town. He went into his bedroom. He saw the picture of his divorce wife on the end table and said,

“You are going to kill me.”

A knock came at the door.