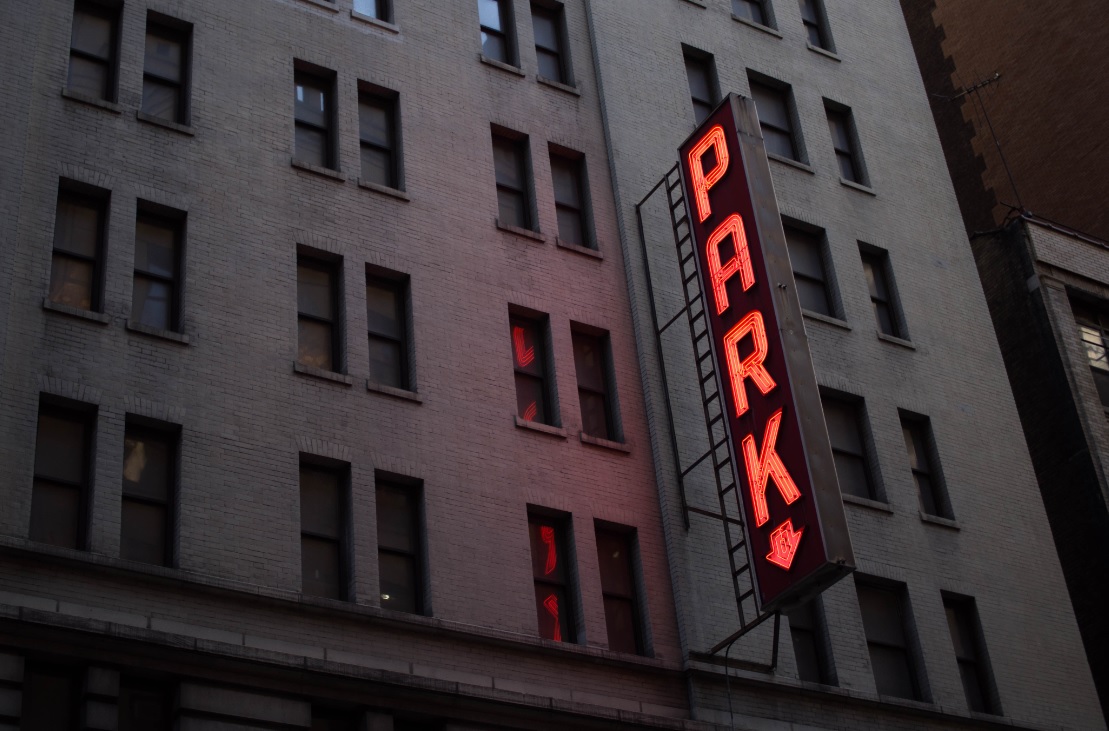 I shrugged. I thought that, sure, maybe it was a little crazy. But I thought it was exciting, too. Crazy or not, I thought it might be crazier if we parted ways and never saw each other again. I was about to say something to this effect when she said, “I mean, we don’t even know each other. I know nothing about you.”

I could tell she was thinking then, remembering.

We’d met in a bar the night before. We’d enjoyed each other’s company enough to have a few drinks together. After the drinks I followed her back to her apartment. We had a good time, and I ended up staying the night. In the morning I made breakfast, an egg scramble for both of us.

Now we were in her car in her apartment’s parking lot. She was debating driving me to the bus station, and I was thinking about where I wanted to go next, which city, but I couldn’t make up my mind. I felt I could use a break from traveling, and felt weary at the thought of continuing on with this vagabond lifestyle. I’d been living this way for almost a year now, and it was starting to affect me. The idea of settling down somewhere, of finding an apartment and a girlfriend, a job, of getting into an agreeable routine, didn’t seem like such a bad idea to me now.

I wanted to stay with this young woman and see how things went. But I couldn’t tell her this; somehow it just didn’t seem right. It was her life I’d be barging in on, not the other way around. Still, I knew I’d miss her if she left me, knew it’d hurt if she drove me to the bus station and we said sayonara and never saw each other again.

She was about to start the engine, to turn the key. Her hand was on the key. I didn’t think I could take much more of this.

I looked at her and she looked at me. Neither of us looked away from each other for quite a long time.

T. E. Cowell lives in Washington state. When not working or writing, he enjoys playing some intense ping-pong with his girlfriend. His fiction’s been published here and there. This particular story, in slightly different form, first appeared in Across the Margin.